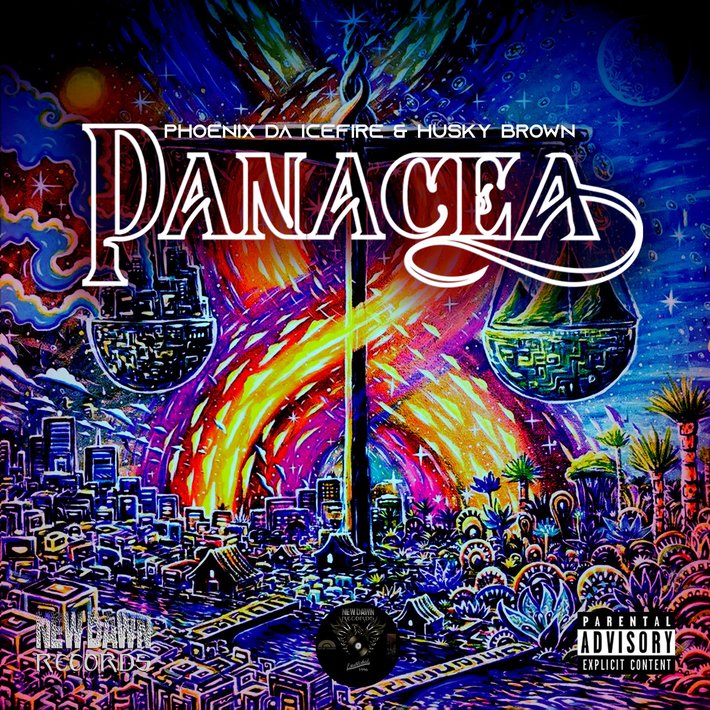 As a member of Triple Darkness, Phoenix has long been regarded by many both at home and overseas as one of the most gifted lyricists to emerge from the UK. Husky's productions are a rare and dynamic fusion of contemporary hip hop, electronica, dub, bass, r&b and soul which provide the soundtrack for a narrative addressing many of today's most pressing issues. Delivered with trademark dexterous rhymes and creative wordplay, Phoenix sets his existential sights on the environment, mental health, knife crime, racism, well being, relationships and inner city life.

Facing the challenges head on, the engaging commentary still retains a refreshing message of hope at its core related through metaphorical concepts as abstract as they are grounded in reality. A multidimensional and unique debut offering which pushes boundaries and breaks from formulaic convention. Essential listening.

Yung Cleve's viral Tesla video has prompted him to release new single “Tessy”Cleveland based recording artist Yung Cleve just released his newest hit single “Tessy”. This song was inspired by Yung Cleve's recent viral video on social media showing him driving a Tesla with his feet out the window and no hands on the wheel! This record is all about good energy and chill vibes that embody a carefree confidence. The…See More
14 hours ago
0 Comments

Mass Konsciousness announces the release of "Plannedem-MIC" single and video featuring the son of DJ Red Alert, G MiMs. In the video, G MiMs is seen dropping lyrical knowledge about the pandemic and the effects it continues to have on communities. He brings to light the harsh truth that no one is immune, the disease doesn't discriminate against age, health or economic…See More
yesterday
0 Comments

Rapper Adjnamedroach Is At The Centre Of The Water Crisis In Jackson, Mississippi

Jackson, the capital city of Mississippi, is experiencing an unprecedented health crisis after the recent flooding disrupted its main water facility. While this is a natural disaster that nobody could predict, the results are catastrophic for the…See More
Wednesday
0 Comments