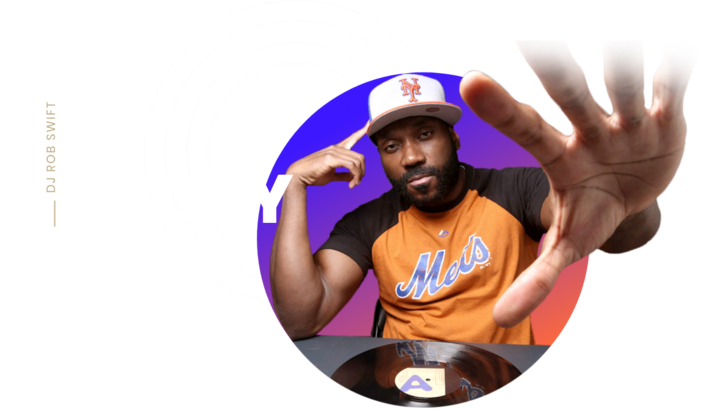 Here’s where we drop the needle on some history: after years of honing his skills on the wheels of steel under the tutelage of his older brother, father and mentor, Robert Aguilar aka Rob Swift was tapped, in 1991, by a Harlem-based DJ crew called the X-Men to join their ranks. Within a year he won the coveted DMC East Coast title and became known, worldwide, as a masterful DJ and a force to be reckoned.    Read More

Videos of the Week

Listen To ‘Dark Side Of The Wu’, The Pink Floyd/Wu-Tang Clan Mashup EP You Didn’t Know You Needed [Audio]

‘The Ghosts ep’ is a brilliant new collection of music that spreads a message of hope to all those forlorn souls going through some hard challenges in their life.Akron, Ohio — Damon Akers, the founder of Dita Truth, is a new up-and-coming artist who produces an alluring blend of hip-hop and rap music that makes audiences groove. The singer wishes to send a message of hope to all those individuals struggling with the tall challenges that life has thrown…See More
20 hours ago
0 Comments

“Until Proven Guilty” is in a way, a powerful and poignant coming-of-age picture by an artist who is best at all that he doesLos Angeles, CA — ‘Until Proven Guilty’ is a fascinating and emotion-fueled record that narrates the intimate experience of growth, change, and healing by a skillful singer-songwriter. The new record delineates the story of JWALK’s journey from despair and darkness…See More
Feb 3
0 Comments