Two talented young men out of west Philly striving to be the best and to compete with the best. One that goes by the name LEXO who writes, co-produce and a videographer, and the other goes by the name RECKLESS long before a clothing line or labels, also a writer, producer and engineer. Together they are one known as LARCHWOOD… Continue Saint Jermaine born and raised in the area on Chicago's south side known as the Lowend. Where many  project buildings once stood. He spent his childhood running around in the Ida B. Wells… https://www.audiomack.com/album/themixtapemastr/finding-ozu
Lost in the sauce He found himself. Helming from the depths of the bible belt. Birmingham,… 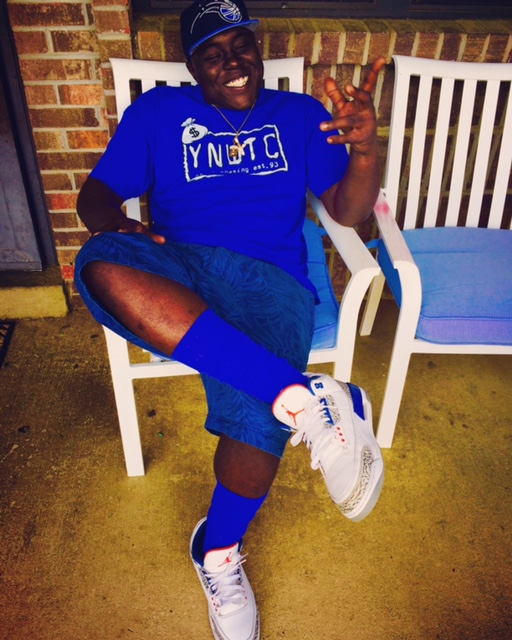 Ricky Ramon A Independent Artist Out Of Prattville Alabama Born June 9th 1993 He Has Released A Total Of Eight Mixtapes Month After Month. And Will Be Releasing His First Official Studio Album Ramon For President On Labor Day.
Follow Ramon On Instagram…
Continue 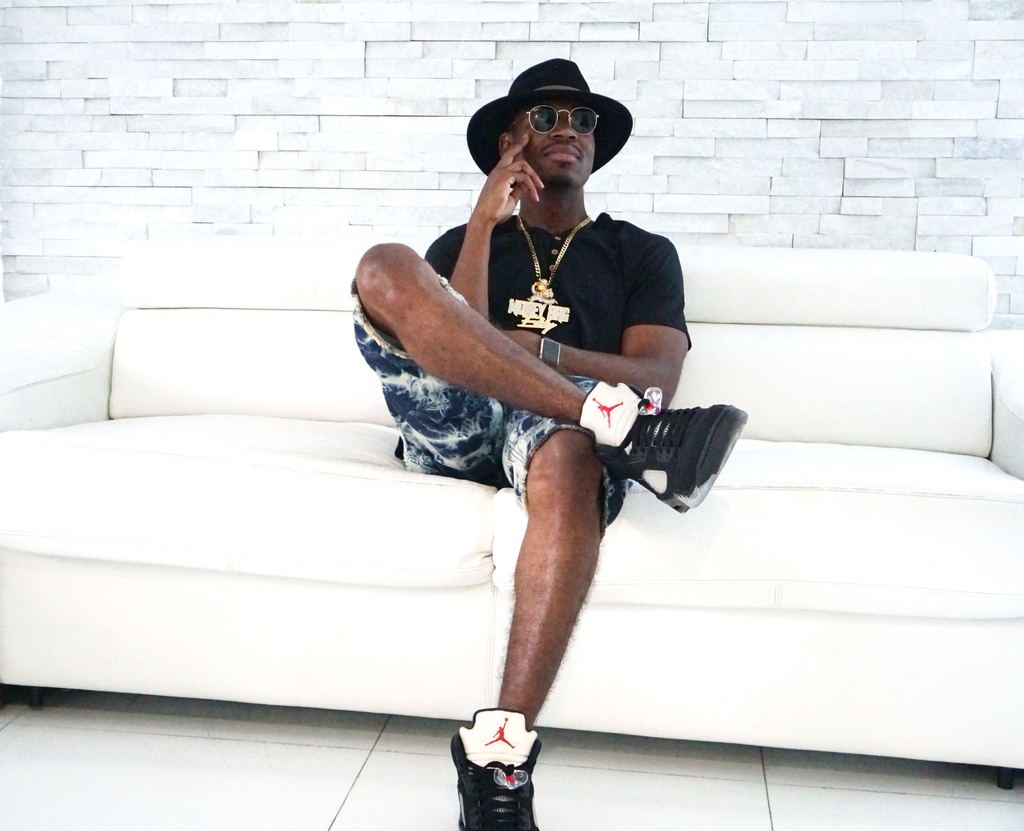 Money Bag Eddy also known as Brandon Edwards was born in Monroe, La in 1988. gaining most of his musical influences from his uncle who was a radio host on a popular local radio station 100.1 the beat.
In 2000 he left Louisiana and moved to Atlanta, Ga with his mother and her husband. His love for music had always been his outlet to anything that stood before him.… Continue

BLACKTRIAD Is The Group To Watch

BLACKTRIAD is a unique group that hip hop isn't ready for. They're a music group that is self oriented in Bars, Beats, & Graphics.
OTSFILES 2.0 Is the perfect demonstration of it. Quality Production from Cruzer of BT & producers Icy N8 & Ghost this Is a tape you must listen to.

KULA - THE VIGILANTE OF HIP HOP 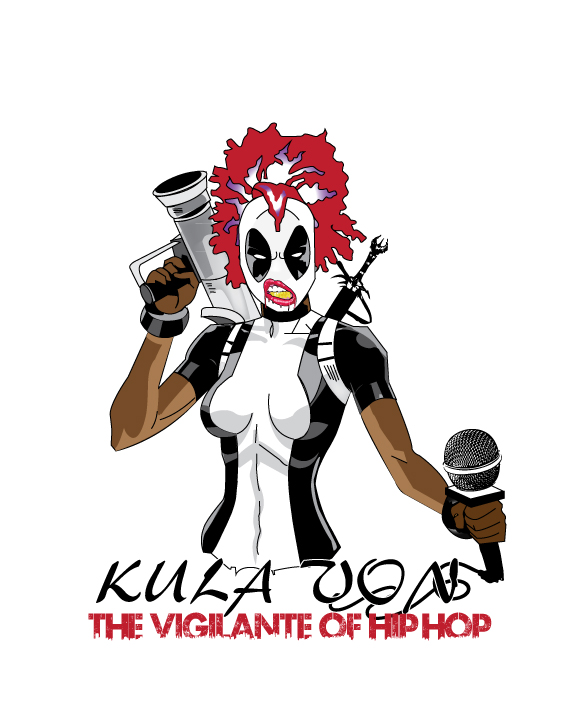 Kula Voncile AKA QUEEN KONG…. Ultimate Hip Hop Artist!
Born and raised in Virginia, reppin the 804, 757, 703
Been doing this MC thing for over 5 years
I pride myself on being intelligent, snarky, funny, and intelligent at the same time. I value being a student of HIP HOP and I do my best to uphold true HIP HOP. There is no need to show an excess of skin… 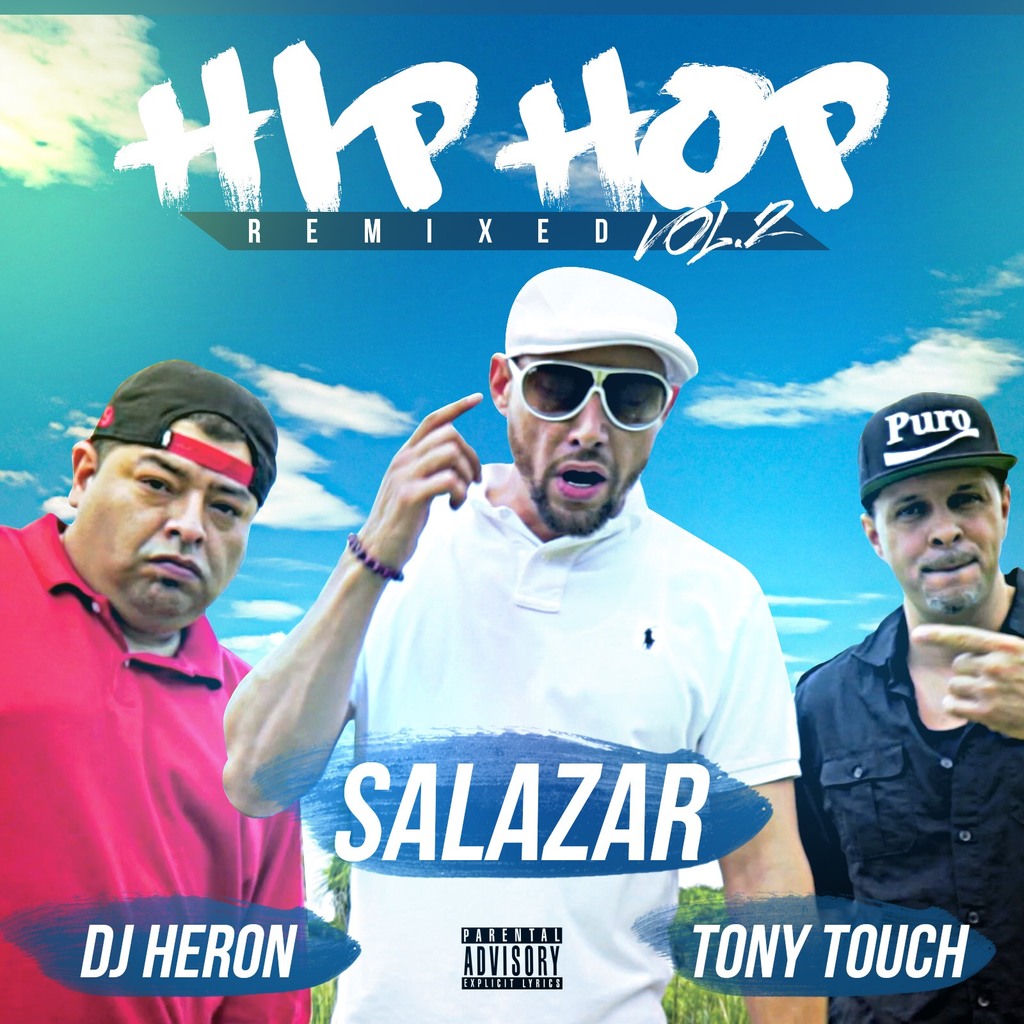 During a time when urban Latin music is constantly evolving, it takes an artist of extraordinary talent to effectively break barriers and set a new standard for Latin Hip Hop.…
Continue 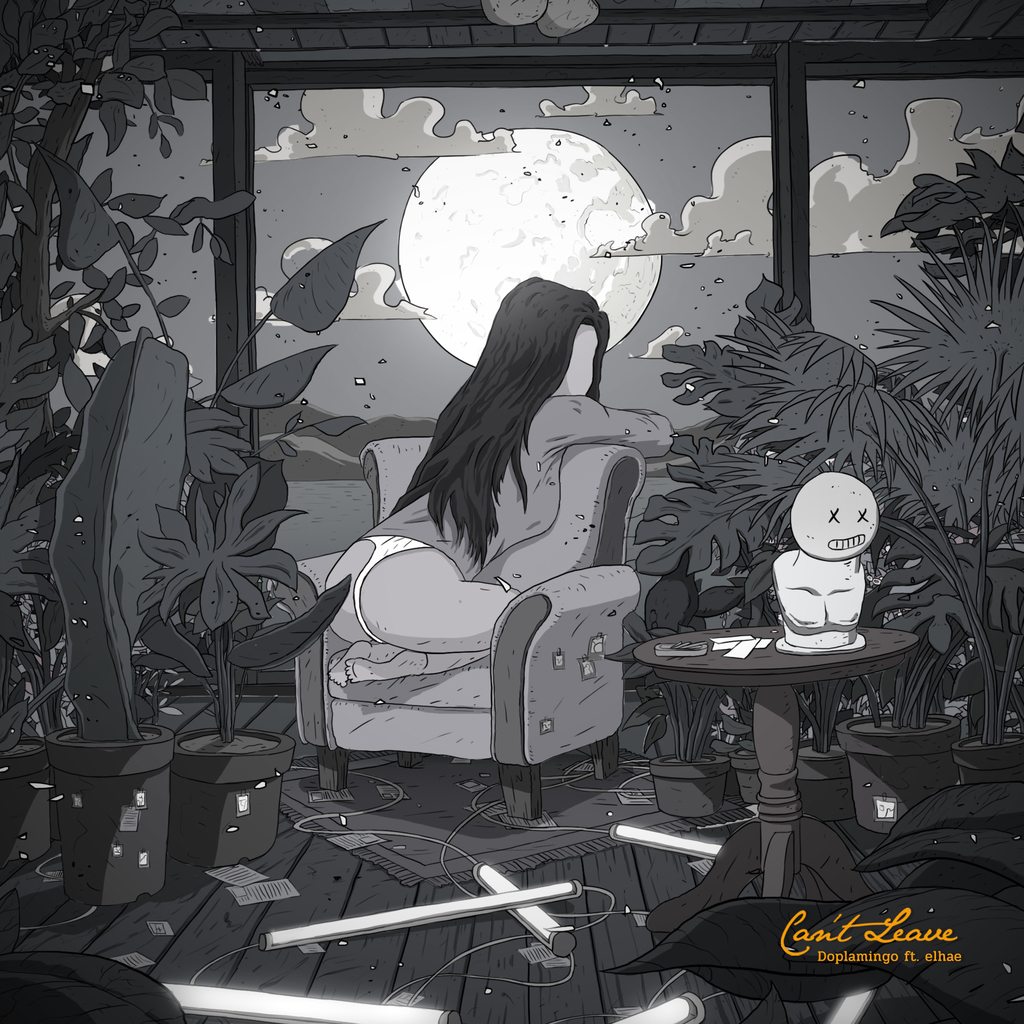 Doplamingo brings to us Can't Leave:… 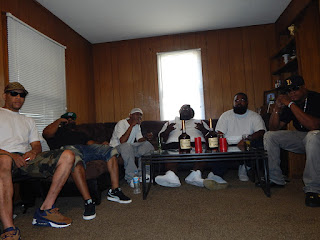 The Wrap-Up Magazine and Gansta Marcus did a surprise visit to one of Lima, Ohio's original bosses and groups H.T.C. formally known as 3rd Block. The minute I walked through the door, I was greeted with all the liquor, and beer I wanted.…
Continue

Tabares24 – Drop It on SiteMiami native creates club bangers perfect for the end of social distancing MIAMI, FL – If there’s one thing Tabares24 is known for, it’s making club bangers and good quality music. The fast-rising musician from Little…See More
9 hours ago
0 Comments