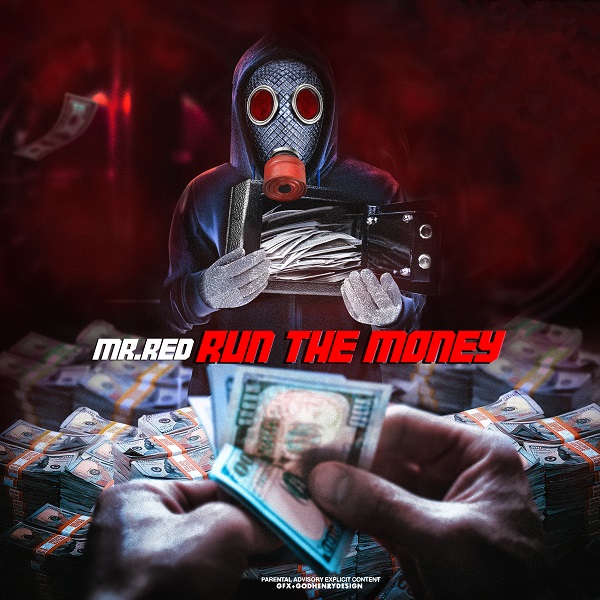 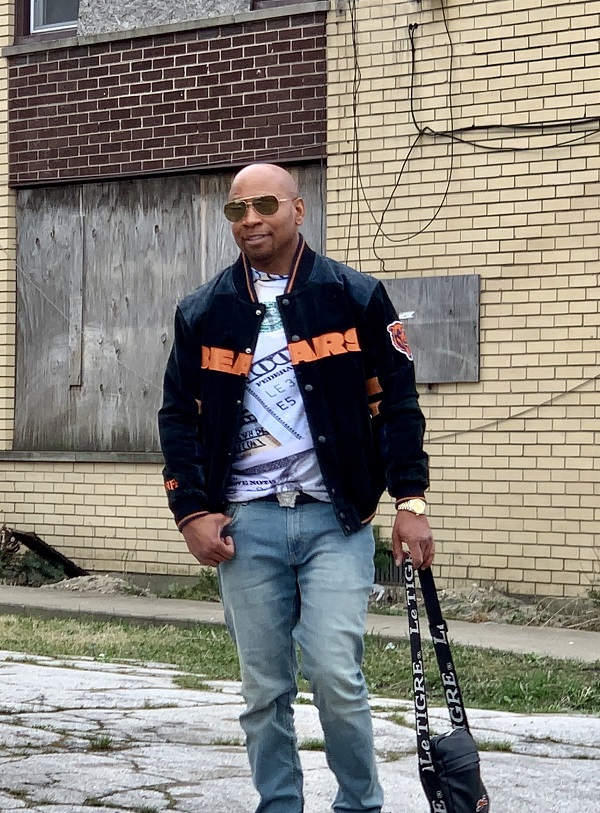 I got a chance to speak with Mr. Red about his return to the music scene and his new record, his words “I’m just havin fun with this rap shit”. These are the words that you hear Mr Red say time and time again, even though he has taken the thing that he’s “Havin fun” with and turned it into a very viable & very lucrative career.

With hit singles like “Plug” featuring Scotty Music having over 50k spins on fm radio across the country or “I’m an O.G.” featuring grammy nominated rapper King Louie with production from grammy award winning eptone productions which has gotten over 100k downloads to date! Let’s not discount other hits from Mr Red like “Trappin” produced by the legendary Zaytoven and “All Night” featuring one third of the legendary hip hop trio Do or Die.

”My team is the reason why I do it!” this is what Mr Red calls his fans. “To me it seems a bit disrespectful to call them that. They do lots of important stuff like help me get my message out and keep the music going, they are more than fans. They’re family!”

Three albums in and Mr Red has already made his mark in an arena that is almost impossible to break into. Stars are not made, they are born!

On December 10th at 9:30pm on the south side of Chicago a star was born and this fact is apparent when he enters a room. Watch close because for mr red there are big things in the making and there are nothing but great things to come…