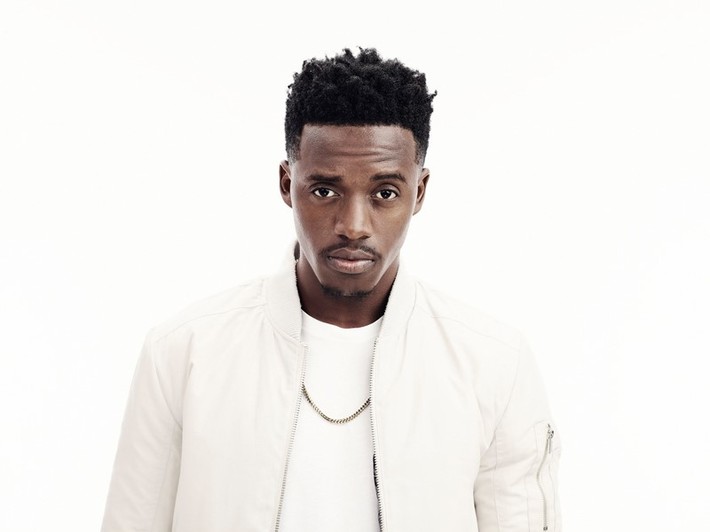 They say stars aren’t made, they’re born. Romain Renaldo Virgo was born in the Stepney District of St. Ann, Jamaica, about 1 km from the birth place of reggae legend, Bob Marley. Like most reggae greats, his musical foray began at a young age. He was nine when his unusual talent for singing was first recognized at a church concert. Several church functions and gold-medal winning cultural events later, Virgo led his school’s choir to a second place finish, in a nationally-televised high school choir competition called “the All Together Sing.” The following year, at 17, he became the youngest winner of Digicel Rising Stars, Jamaica’s most popular talent search competition. Throughout the competition, Virgo was scintillating and sensational, outshining his opponents with singing skills that seemed to stretch far beyond his age. His win led to another first, an endorsement deal from Pepsi Cola Jamaica, the first Jamaican with such an endorsement. In 2009, Virgo began working on his self-titled debut album with the help of Donovan Germain of Penthouse Music, and Dawin Brown of Vikings Productions. His self-penned debut hit single, “Can’t Sleep” coupled an animated delivery and catchy hook while it underscored the grim ghetto realities that are still present today. His next singles, “Love Doctor” on the Automatic rhythm, and “Wanna Go Home (Rain is Falling),” followed the success of his first single, receiving immense airplay. After signing to VP records in 2010, Virgo released a much-anticipated album in the summer of the same year to great critical acclaim. The 15-track self-titled album provided a much-needed positive message to young people, written and sung by one of their own. Virgo also started to make a name for himself overseas with multiple successful tours in the U.S. and Europe.

Yung Cleve's viral Tesla video has prompted him to release new single “Tessy”Cleveland based recording artist Yung Cleve just released his newest hit single “Tessy”. This song was inspired by Yung Cleve's recent viral video on social media showing him driving a Tesla with his feet out the window and no hands on the wheel! This record is all about good energy and chill vibes that embody a carefree confidence. The…See More
yesterday
0 Comments