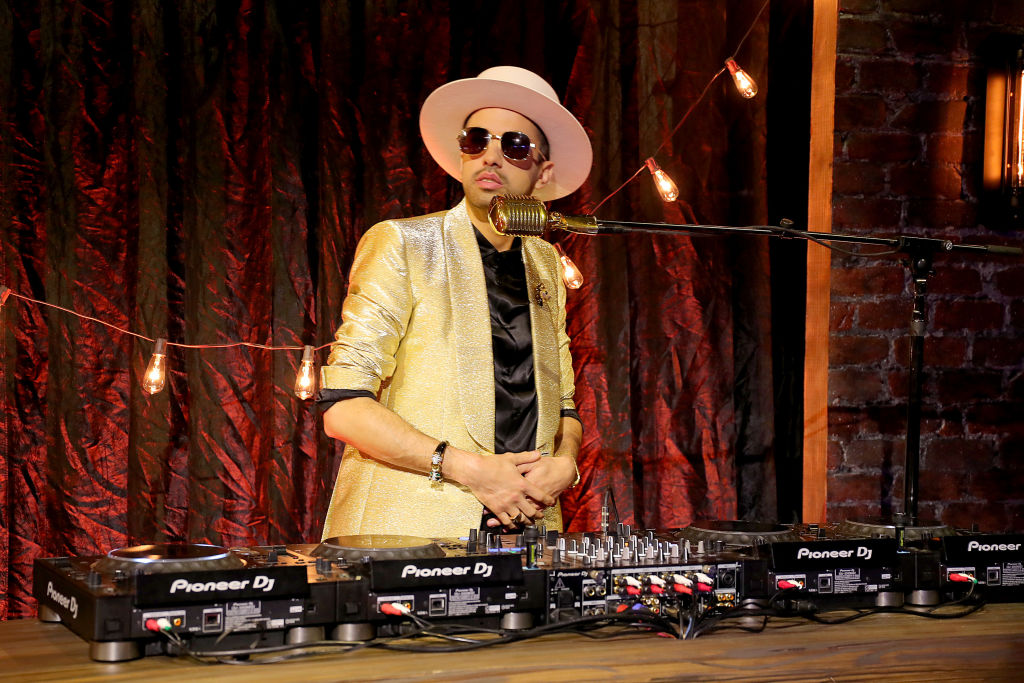 DJ Cassidy prepares for a special edition of his viral “Pass the Mic” series on Mother’s Day. The legendary DJ Cassidy debuted volume 1 of the series last year before any network became involved. Now, BET has aired three new volumes of the series, where DJ Cassidy literally passes the mic to some extraordinary talents, while dj’ing and mc’ing in between performances. He has featured 153 artists and entertainers throughout the series from Earth, Wind and Fire, Chaka Khan, Run DMC and LL Cool J. On Sunday, May 9, DJ Cassidy is prepared to do it all over again announcing that the legendary Patti Labelle and Johnny Gill are set to perform during the Mother’s Day special edition set.

We had the opportunity to speak with DJ Cassidy ahead of the next episode about how he’s created a space for virtual joy in a time of no live performances, one of his most memorable moments taping the series, and an inside look into this Sunday’s special Mother’s Day special.

After asking DJ Cassidy who his favorite performance has been thus far, his response was, “I would never use the word favorite because I love all 153, but I could tell you some stories about them.” He continued with a beautiful story, “I’m going to tell you about one in particular.”

The iconic DJ, who has been requested to perform at events for Barack Obama, Jay Z, Beyoncé and Oprah alike, described a moment where he felt most supported by his all-star community of celebrity friends. LL Cool J undoubtedly responded to DJ Cassidy’s request to be involved with the “Pass the Mic” series and even went the extra mile to invite him on his Instagram live to further promote Cassidy’s efforts to honor legendary artist like himself.

READ ALL ABOUT IT AT GLOBALGRIND

Support Those That Support You posted blog posts
Friday