ThatKing Nimz is a musical genius. The future of great music. 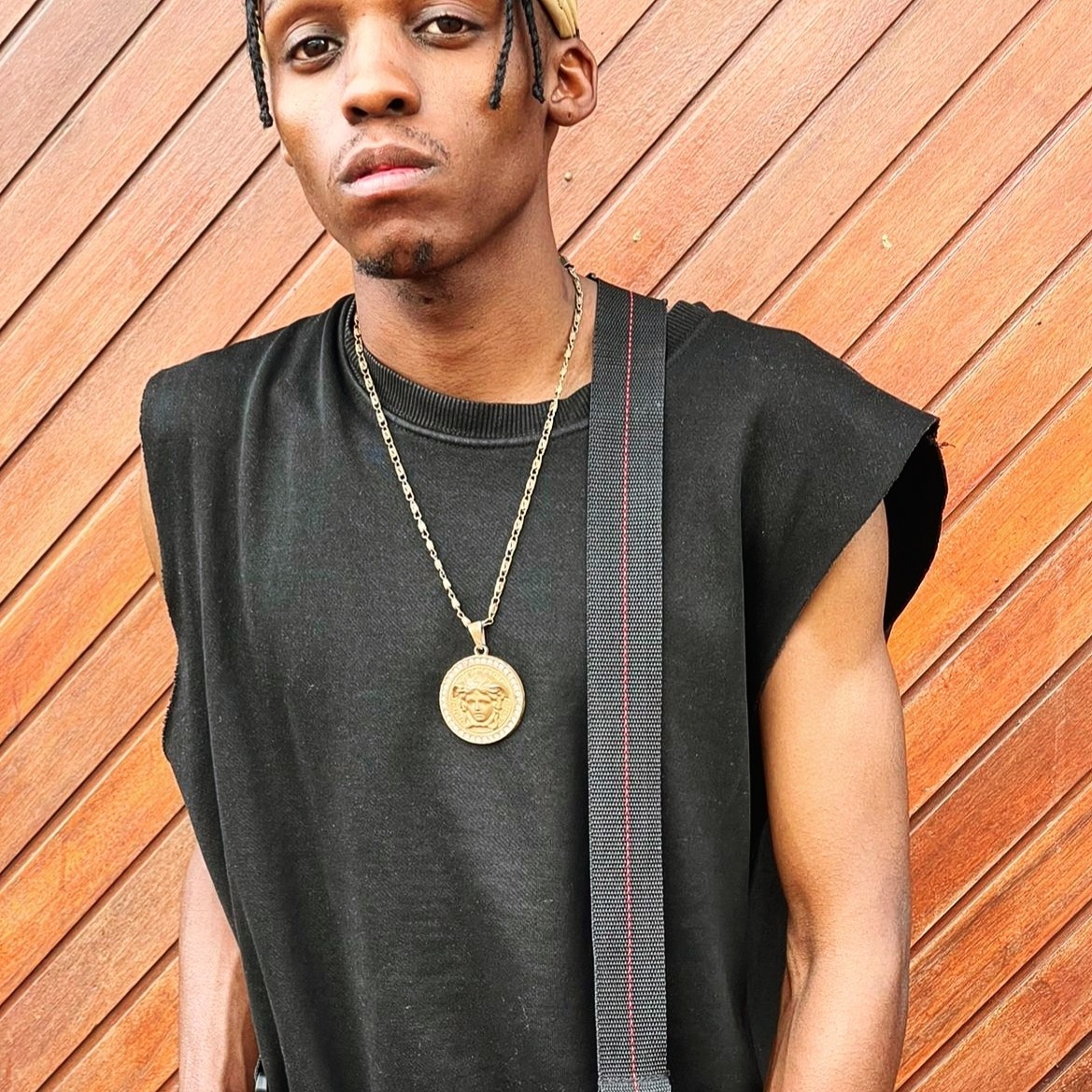 Naturena, Gauteng, South Africa — This is the 1st official press release for ThatKing Nimz. The music pioneer that should be known by the world as he takes it by storm.

ThatKing Nimz has inspired a lot of upcoming musicians with his amazing talent. His music has the power to uplift and motivate the listeners. His music is available on all streaming digital platforms and soon he will be dropping a new dance project. Unbelievable right? Follow him to learn more.

“ThatKing Nimz is one the most underrated, most powerful musicians in the world, his music says it all. Very creative individual”

ThatKing Nimz has always known that he is destined to be one of the greatest musicians of all time. This is what built him up to become one of the most creative people with the skills to produce, rap and sing different types of genres.

Nothing can stop this young creative from being more influential and impactful in their craft. ThatKing Nimz will definitely make a difference in the music industry with his amazing skills.

Want to learn more about this superstar? Be sure to check out his debut album titled New World Coder.

His music journey started at a young age when all he loved doing was creating music with whatever he could put his hands on. Music Production started after Grade 12 in 2011. He became a House music disc jockey for a year and then went on to study music production and composition at Boston Media College but couldn’t complete his studies due to funds.

That did not stop him from continuing to produce his own music. He decided to equip himself with the skills from YouTube tutorials for the rest of his life. Using the knowledge he gained from Boston and YouTube he released his first Hip Hop mixtape in 2015 titled ‘The Drive’. He then toured the South of Johannesburg to showcase his debut mixtape. He got to feature on ‘Frenzy’ that plays on ‘E.tv’, one of the biggest TV channels in South Africa. He also improved his skills and started producing House, Hip hop, R&B, Pop and Reggae music.

His music production skills got him to feature on ‘Touch HD’ that is owned by the well known Tbo Touch and also on ‘Moja Love’s’ competition show ‘Ziyawa La’ as a guest performer in the year 2018. He has a catalog of different music styles and genres on digital streaming platforms worldwide.

He is well known for his amazing production skills and performing energy.
“I believe that good music will always play a role in the lives of many people. Music has a huge impact in the lives of millions and I am proud to be a part of such an amazing movement worldwide”.

He recently released his very first Hip Hop Album titled ‘New World Coder’ on the 12 of February 2022 on all digital music streaming platforms and plans on pushing this Album to the world through visuals, radio tours, blogs, tours etc.

Flori Da Don releases "Stay Out The Mix", which is a detailed message of how street life is no joke. "Stay Out The Mix" is another way if saying, "stay out of the streets", if you are not prepared to deal with its harsh realities, such as betrayal from loved ones, long jail sentences for drug crime offenses, and more. Flori Da Don briefly describes in third person how he just wants to share his gift with the world and “Stay Out The Mix”. Connect w/ Flori Da Don:Instagram:…See More
12 hours ago
0 Comments

‘Investigation’ is an astounding single that has fans begging for morePhiladelphia, Pennsylvania — All Gutz No Glory Productons LLC. Is one of America’s leading entertainment companies in 2022 today. Founded in 2019 by CEO Bernard ‘Nizzy’ Woody as a Full-Service Management, music publishing and entertainment company, the organisation has seen tremendous growth in the past 3 years and is now considered to be one of the most well-known names in the industry today.What has really gotten people…See More
yesterday
0 Comments

Jamaal Saunders, professionally known as “Jay Shephard” was born and raised in Nassau, Bahamas, and was influenced by celebrated artists such as; Bob Marley, Bone Thugs N Harmony, Michael Jackson, and Gentleman. Jay has always sought to mirror his own artistry to the legacy such legends left behind! Surviving a traumatic life altering experience, Jay’s entire course of…See More
Sunday
0 Comments

"Freakiana" is the first Young Rob single this year and it's a pure dancefloor banger! An anthem for all the self-proclaimed freaks, "Freakiana" is Young Rob's gift to party aficionados far and wide. It’s a catchy, uptempo R&B song that projects the London star’s desire for women in poetry that is unapologetically explicit.Young Rob teamed up with NitroGetLive for…See More
Saturday
0 Comments