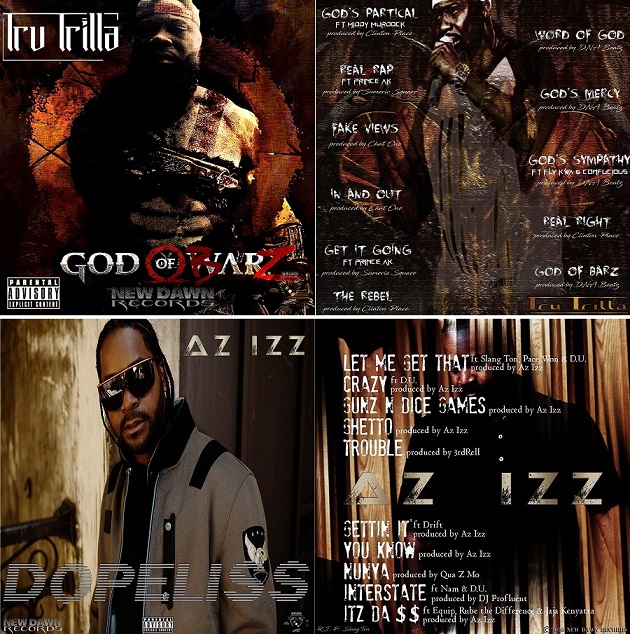 [Exclusive] Dot The Mamba Q And A And Release Of His Debut Project 11:11

What is your artist name? My name is Dot The MambaWhy did you pick this name for your project? I chose 11:11 because the title reflects to me wishful thinking about the things that going on in my life as well with what we are dealing with in the world meaning as much as we contemplate about the things we don't have, I'm appreciative about what I do have and that's my…See More
7 hours ago
0 Comments

TAOT Recordings and R&B vocalist Faith Walker announce the release of her highly anticipated self-titled album. The 11-track project features her critically acclaimed single “Head in the Clouds” with Ray Robinson along with a selection of seasoned producers including Joebi-Wan, J. Forgione, Black…See More
Wednesday
0 Comments