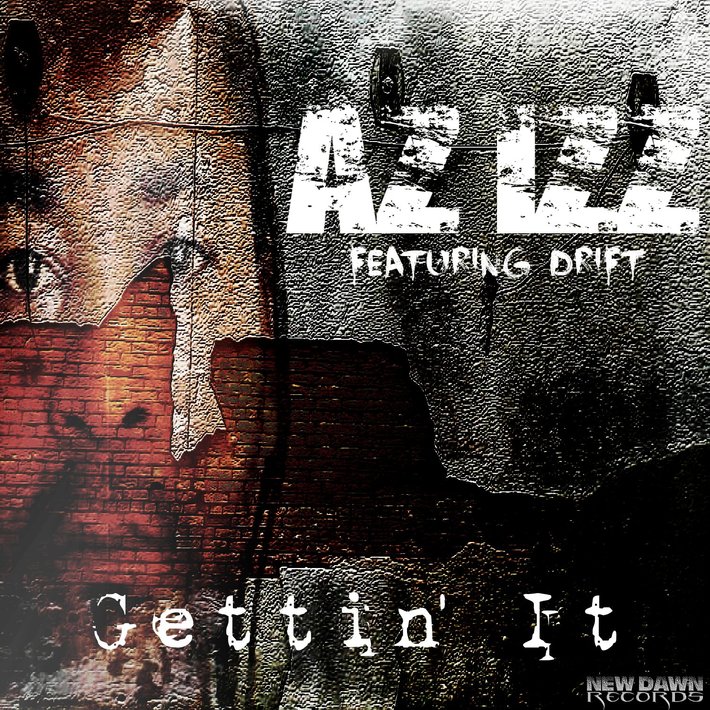 It's a welcome return to the hip hop fold for rapper and producer Az Izz from the legendary New Jersey group The Outsidaz, known for their early work with Wu Tang, The Fugees and D12 and who counted Pace Won and Rah Digga among their numbers.  His new album "Dopeliss" is out July 3rd through New Dawn Records, and the first single taken from it released today.
The self produced "Gettin' It" features East Orange luminary Drift, and over the funked up percussive beat the pair trade claims for what's theirs while also bringing a little extra traditional rap beef to the table, in this case a historic tussle with Royce da 5'9".  The accompanying video was also released today, shot in the back yards of Brick City.
Distributed by Ingrooves / Universal the single is available from all digital platforms including Apple, Amazon, Tidal and Spotify.  Check out the official video on Youtube
Connect with them on their socials
Twitter @TheRealAzizz @TheRealDrift @NewDawnRecs
Instagram @RealAzizz @TheRealDrift @RealNewDawnRecs