The Nightlife Rescue Plan That Could Save Your City’s Scene 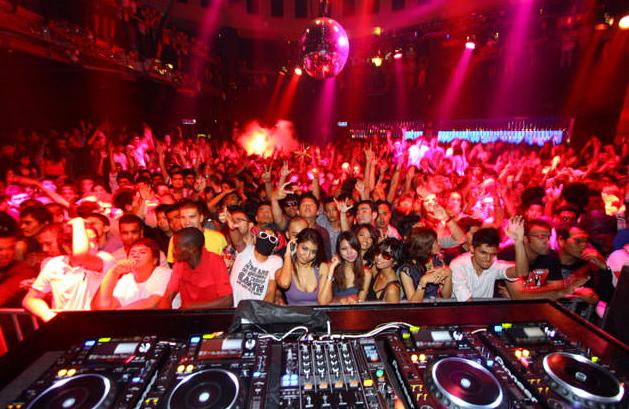 As bars, clubs and music venues emerge as high-risk sites for Covid-19 outbreaks, a team of experts has developed a playbook for nightlife survival.

In March, just days before the city locked down, three young people in Berlin began experiencing symptoms and tested positive for Covid-19. All three had been partying at the nightclub Kater Blau. Could they, doctors wondered, have infected other people during the same evening?

The answer was a resounding yes. One clubber, called Sina by the newspaper Welt Am Sonntag that investigated the outbreak, estimated that she had hugged and kissed at least 50 people during her visit to the club. She had talked very loudly, in very close quarters, to many others, trying to be heard over the booming sound system. Within just a few days, the three clubbers diagnosed with Covid-19 had been in close contact with over 1,000 people, likely making them unwitting super-spreaders. It’s unknown how many of those clubgoers ended up contracting the disease, but the potential toll is high indeed. A single person infected with coronavirus who visited Berlin’s Trompete nightclub earlier in March ended up infecting 17 others in a single evening.

Since then, it’s become clear that such outbreaks were no outliers. In Japanese karaoke haunts, Zurich nightclubs and Florida beach bars, the indoor places where people gather to drink, dance and listen to music have emerged as major super-spreader risks. South Korean public health officials traced more than 100 cases to a single infected Seoul pubcrawler who hit five nightspots over two days. In communities that appeared to be successfully controlling the spread of the virus, reopened nightspots appear to be fueling fresh outbreaks.

READ THE FULL ARTICLE AT BLOOMBERG