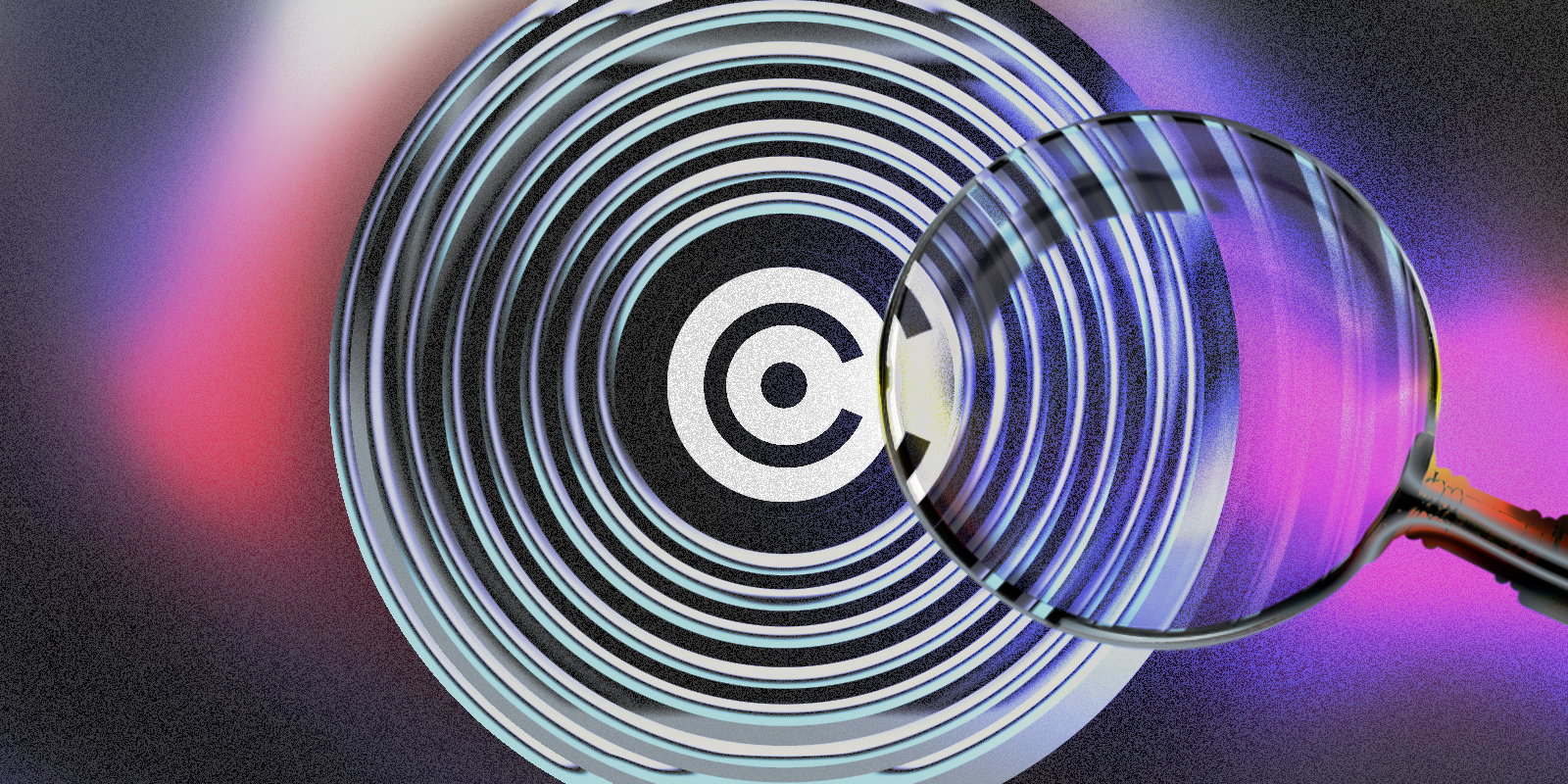 Last summer, I received an email from an independent rap label, promoting one of its new releases. It had a note attached about samples. “Do your best to refrain from mentioning them by name unless you know they’ve been cleared,” the label owner wrote. “We’ve already had to pull records because people had named the source in YouTube comments and then it ended up on WhoSampled and the rights holders saw it, smh.”

For nearly as long as hip-hop has existed, there have been lawsuits from copyright holders about the genre’s use of samples, snippets of pre-existing songs and recordings repurposed as elements of the beat. The very first hip-hop hit, Sugarhill Gang’s “Rapper’s Delight,” was the subject of a legal challenge (settled out of court) from the members of Chic, whose “Good Times” bass line the pioneering rap song interpolated. Though sampling old records is no longer the only or even the primary means of making rap beats—its popularity having receded perhaps as a consequence of the legal risks—the lawsuits persist.

In 2021, tracking down potentially unlicensed samples is a lot easier than it was for Chic guitarist Nile Rodgers, who pursued remuneration over “Rapper’s Delight” after he happened to hear the record while out at a club. As the label owner alluded to in his email, the internet is filled with information linking hip-hop tracks with the songs they sample. (He agreed to be interviewed for this article under the condition of anonymity.) Compiled largely by well-meaning fans, on message boards, in comments sections, and on the popular sample-sourcing website WhoSampled, these ad hoc archives are nonetheless a bane for some rap producers and label owners, who see them as helpful directories for any rightsholders out hunting for a lawsuit. When I approached several established producers and labels, asking them for interviews about fans naming sample sources online, most declined to speak with me.

READ THE FULL REPORT ON PITCHFORK

New York born, Florida made, DJ Winn continues to proves that with motivation, humility, perseverance, and drive you can succeed. As keeping turn with his tagline, “Watch Me Work”, DJ Winn recently teamed up with Dee Watkins to releases "Die Young". Stream the record below, add to playlists, and support...you'll be glad you did.Click Here to Stream / Add to playlistsSupport and…See More
yesterday
0 Comments

GregR&B Drops A New Album Titled “Love Again”Talented R&B singer and songwriter, GregR&B, announces the release of his “Love Again” album as well as the video to the single “Cuddle Moves”GregR&B looks committed to challenging the status quo in the music industry, especially in the R&B genre as he recently released an album titled “Love Again.” In a…See More
yesterday
0 Comments

With his versatility, he gets to the money, they need to catch up. Manflyy comes back with a vengeance after a two -year hiatus from the rapping realm. He brings in fellow artist Joe Boii to make this instant hit. This is his first single drop of 2021, and he will do Big Laps all year. This one was a strong lead off with a dope beat, and a mix of swag from the Derrty,…See More
Monday
0 Comments