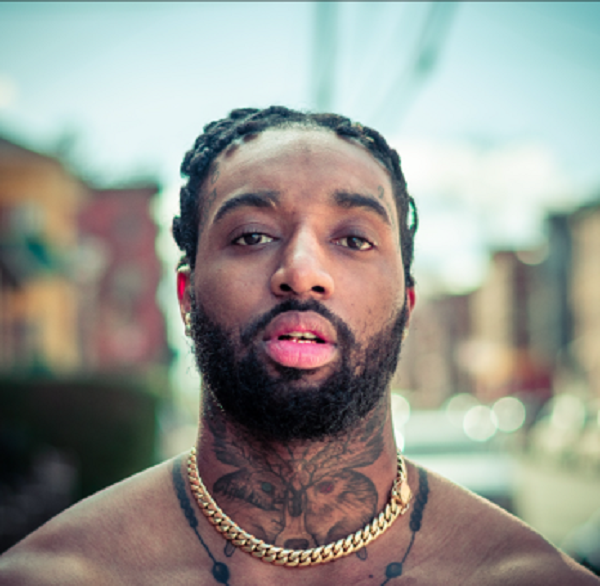 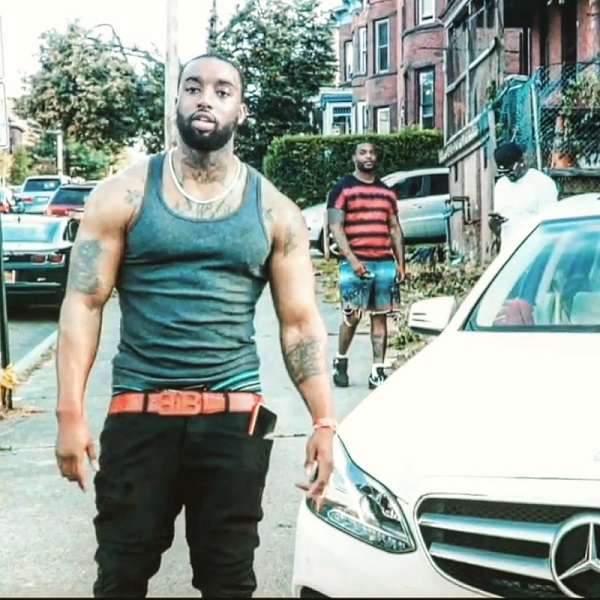 Multitalented Ooday offers mixtape for multiple audiences with ‘It Factor’

NEWBURGH, NY – Legacy … so it begins.

Those are the first words on the new mixtape from New York artist Ooday, but they’re also the prophetic words for a young new artist whose unique sound and style are destined for greatness.

Having survived the streets of Newburgh, New York – often the victim and the suspect of violence – Ooday not only found himself in prison for more than three years but also found a love for telling stories through music. Each song he creates takes you through a different journey, all of which is encapsulated on his mixtape “It Factor.”

“What I was aiming for with this first tape is to show my versatility and that I can rap lyrically,” he said. “I can make songs kids want to listen to with rhythm and bounce to dance to. And I can make songs for the females to listen to and go to the clubs. This is a project that shows that I can do all these things musically. I put lyrics into catchy rhythms, and I can deliver both good rhythms and good content. That’s more than most other artists out there today.”

“Pussy Demon” is one of the singles on the mixtape.  It’s a bouncy song perfectly suited for the clubs with lyrics that bounce back-and-forth between a man and a woman talking about a sexual encounter. A music video for this single is coming soon.

Other singles also featured on the mixtape are “That’s Crazy” – a “real smooth gangster kind of song” and “Explosion” – an R&B track made especially for the ladies.

Ooday said after he returned home from prison, music was something he focused on as a way to turn his life around. The more he put out singles and the more he built a fanbase, the more the buzz grew about his sound and style. Today, he’s developed a signature style that accommodates a wide range of audiences.

“I want my music to be known for music lasts,” Ooday said. “It’s not temporary. I want to make music that people listen to repetitively. When they come back to it, they still get that feeling they got when they first heard it. I want to make music that is timeless and sticks around. That’s why my name is Ooday. When people hear my music, they’re gonna say, ‘Oooh! There he is!’”

All of Ooday’s music is released under the independent label No Equal Management, which also features a handful of other artists and producers from the Newburgh area. He said there is a lot of music soon to be dropped from that crew.

To listen to Ooday’s music or to follow him on social media, please visit:

Extroverted introvert is a reflection of who I am and how I got to be the way I am. I paint a picture of the ups and downs ive been through, what I’ve seen and what I’ve done. I’m an artist from New Orleans, LA. I was raised in Allentown Pennsylvania. 610. I put my soul into my music. Music=Life, Life=Music. I started getting serious with my rap career in 2017 and had to stop for about…See More
9 hours ago
0 Comments