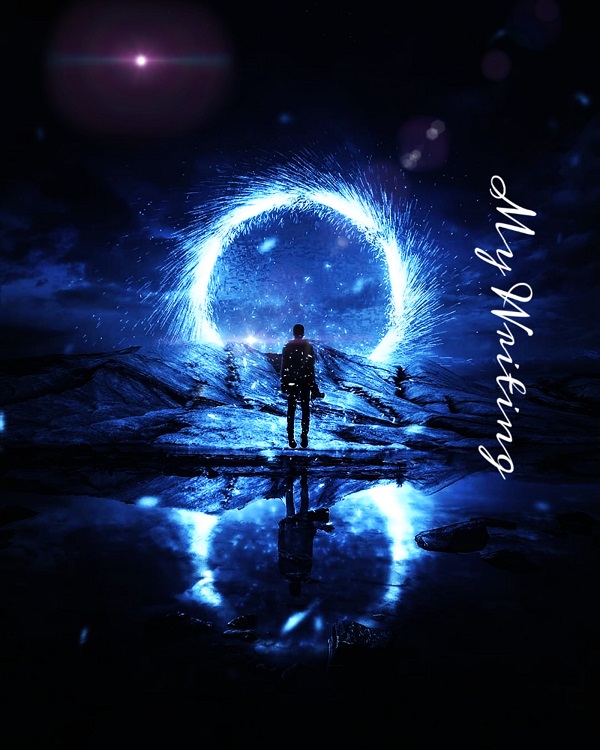 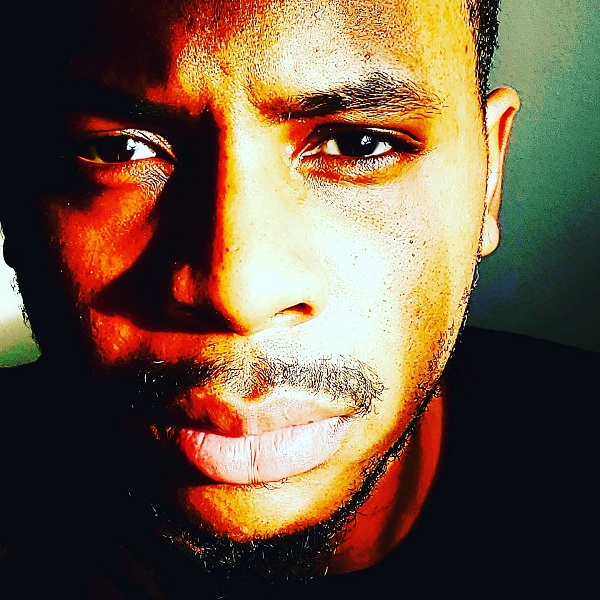 DETROIT, MI – There are times when couples go through a break up or rocky patch in their relationship, they turn to smoking weed, drinking or heavy partying. But, there are other ways to heal a relationship. Nellz Rover explores options for relationship restoration in his newest release, “Toxic Healing.”

Combining Rap and Pop with a dash of R&B, the artist demonstrates his ability to make superb melodies fused with immaculate flows and sleek metaphors. “Toxic Healing” tells a story about what couples do, displaying toxic behaviors instead of talking to each other. “They’ll heal themselves in a toxic way,” said Nellz, “instead of just talking about it and getting everything on the table and talking about how they feel.”

Nellz released his latest single, which was recorded in Detroit, earlier this year on January 5th as a birthday present to himself. The track is in stark contrast to some of his previous work which includes several mixtapes and two albums – “Rover Bound” and “Rover Bound 2.” While these works are largely characterized by some wild wordplay and crazy metaphors, his newest single is right there for the listener. A bit more relevant to what is on the radio today… we can really feel what he is saying and feel the emotion behind the story.

Nellz fell in love with rap in Detroit and he learned early on that you have to be good at rap and know what you’re talking about. Detroit is also responsible for his R&B influences. The impact of Motown artists like The Temptations and Diana Ross means that Nellz always has dope melodies in his head. Although he was never a street hood, he is a guy from the streets of Detroit. His storytelling raps (whether they are about growing up in drug infested neighborhoods, faith, women, family, or relationships) paint a picture for the youth. He lets them know that they are not alone in their struggle to maneuver around the obstacles of coming up in the streets.

Showcasing his own distinct style and perspective, Nellz is overall a unique person. He is unafraid to share his uniqueness and it shines through in his music. “I will never be ashamed of my art,” said Nellz. “I never try to mimic anything. I always put my own twist onto everything that I do.”

The 26 year old Cornelius Wiggins, Jr. takes his stage name from replacing letters in his dad’s nickname, “Neil.” With a flow as smooth as the Range Rover and a cool, sleek style to match, it seemed natural for him to also use the name of the car that he loves. When the name change happened during his mid-teens, he originally recorded under the name “Nellz Youngin.” When he got older, he decided to switch it up to “Nellz Rover.”

Born on the rural eastside of Detroit, MI, Nellz has loved music since he was 8 years old. At 14, when he was first exposed to Hip Hop, he began writing and recording his own music, followed by performing at school talent shows, showcases, and church events. Using music as escape from the street life and potential crime, Nellz went on to record three mixtapes from his friend’s basement.

Nellz recently finished recording music for a new album titled “Rover Bound 3.” He finds that everything in his life is flowing naturally, and he is excited about the appeal of this particular project which promises to grab the ears of the younger demographic. While the album is getting mixed and mastered, Nellz is choosing the final tracks and plans to drop the collection later this year.

Nellz is also focused on the visuals for the new album. Typically, he makes a music video for one or two tracks on an album. As he chooses tracks from “Rover Bound 3” for video shoots, Nellz is feeling inspired to give four or five videos this time around.

To listen to Nellz Rover’s music or follow him on social media, please visit:

Atlanta-based Rapper, Damien Sane is taking the Independent Underground by Storm When you're a living confirmation that “Scars are proof that you’re stronger than what tried to kill you“ - your next move should be your best one. Born in Anniston, Alabama, Damien Sane is an intimately-layered artist with a message for Hip-Hop. During his career, he has managed to release several singles like "Man Named Marty, Hostile (feat. Allen Boi Yo & Tre Fre$hman) and Never Doubt Me (feat. Tre…See More
21 hours ago
0 Comments

For Immediate ReleaseDoe Boy Jones – Reality Crack Part 2 is a sequel to his last project Reality Crack Pt 1, which was released in July of 2018. This project is greatly anticipated by many different entities including radio stations who are already breaking his two lead off singles, “In My Feelings” and “Doe Lenin”. Doe Boy has definitely built up a buzz and has released his 13 song tape via distrokid on April 2, 2020. Make sure you stream it when it is available. These songs hit hard and will…See More
Sunday
0 Comments

The Baltimore-based producer, songwriter, rapper, Kilo M.O.E.’s evolution over his past three albums has been inspiring to see. I’ll always admire artists who push themselves creatively, and that’s exactly what, Kilo M.O.E. has done on his fourth studio album, ‘Fly G’z and Palm Treez’, and it pays off in leaps and bounds. Each instrumental is rich and developed, serving as the perfect canvas for the rapper’s elite lyricism. Something that this recording and Kilo M.O.E.’s recent albums have done…See More
Friday
0 Comments

Nana Kottens - Mama Don't Give Up