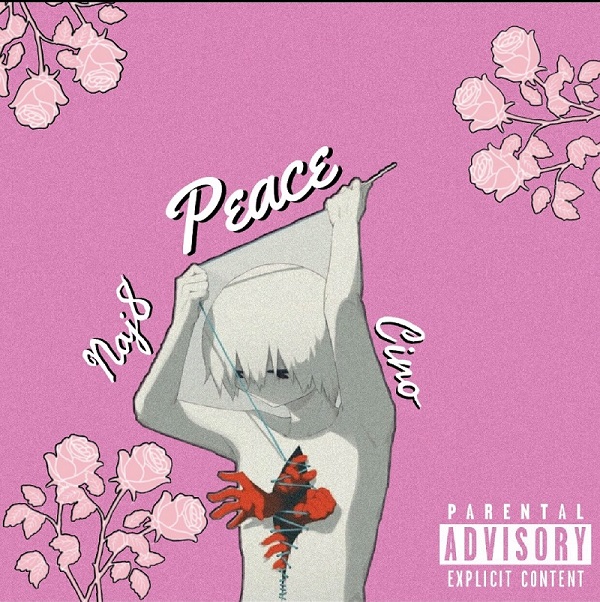 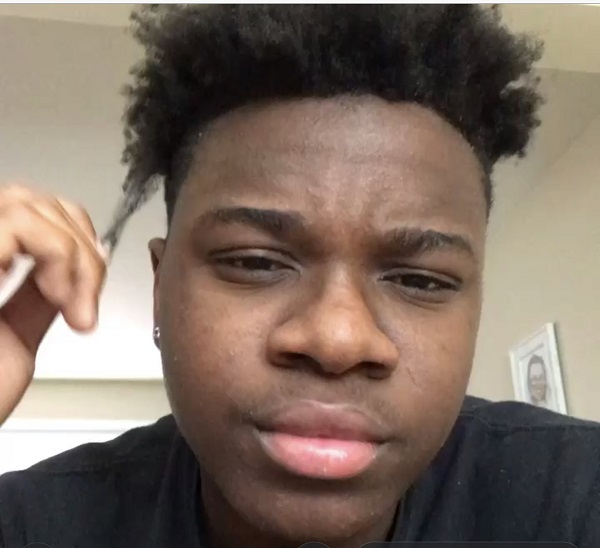 BOSTON, MA – Najja Lee is confident that his choice for his artist name Naj8 will bring him good luck. Born in Fort Lauderdale, Florida on the 8th day of the 8th month, Najja’s lucky number has always been number eight. Rising from the hard times of losing his mother at an early age, he moved from Florida to Atlanta, where, as good fortune would have it, Naj8 was exposed to music that spoke to him.

Growing up, music provided a world for him to escape to. Now as an artist, Naj8 is making music for others to escape to as well. Primarily a rapper and R&B singer whose potential is still being unlocked, Naj8 can kick it in many different styles.

Recorded in Atlanta, his song “Be my Peace” is a love song about finding the right one. After he and a friend started working on the same beat, the song came together in the studio as a combination of each artist’s take on the track. “It was at a time when we were both a little heartbroken,” Naj8 said, and the song talks about all the feelings they wanted to have and to know personally.

Naj8 uses his songwriting skills to make music that is real and truthful, creating an atmosphere that connects emotions. Naj8 says what people are thinking about love, depression, heartbreak and more, and the music is captivating because he writes about what people are really feeling inside. “Either you’ve come to terms with these feelings or you’re running away from these feelings, but you’ve felt these feelings before.”

Although he didn’t initially think about making his own music, Naj8 has always loved listening to music from all genres. While living in Atlanta, his circle of friends was filled with artists who were rapping and free-styling. In 2016, during his sophomore year in high school, Naj8 decided to get serious about his own music career. At first, he wanted to have the same vibe as rappers he was listening to, such as Lil Uzi, Migos, The Weeknd and Future. He moved on to naturally craft a style that was different and more his own. “I started to put my own influences on the music like how I know music,” Naj8 said. “That’s when things started to change.” Becoming more confident in his ability, he was able to create music that gives a truly unique experience to his listeners.

Naj8 is working hard to make sure that his message is heard. He returns to the recording studio next week to begin work on a new EP. Ready to push his limits as an artist, he is determined to help as many as he can through his music. “If people feel like they’re alone, I will show them that there is no alone – we’re together in this!” The power and emotion of Naj8’s music is worth delving into.

To listen to Naj8’s music or to follow him on social media, please visit:

Dream Big Empire presents Blacc Cuzz "Rush" the latest offering from the rapper and recording artist hailing from Lincoln Ave. in Pittsburgh PA. Taking you along for a ride on his latest musical journey "Rush" directed by The Wizard and Produced by Lyons League is a radio ready, street banger that is sure to keep his new fans and established fans alike craving more.…See More
12 hours ago
0 Comments