Lauryn Hill Reveals Why She Never Released Another Album After 'Miseducation' 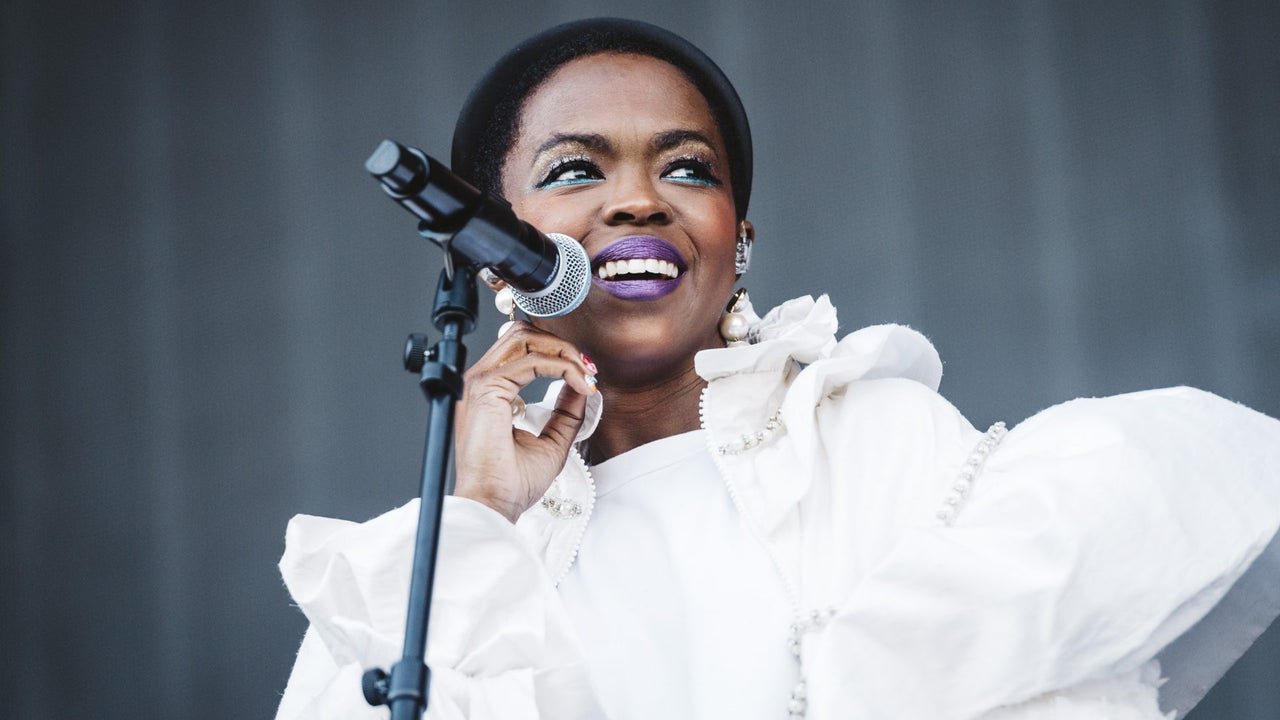 It’s been 23 years since musical powerhouse Lauryn Hill released her debut album The Miseducation of Lauryn Hill, which not only shattered records and swept up GRAMMY Awards, but is widely considered one of the greatest hip hop albums of all time. For years, questions have been looming from her fans about why Hill never released a sophomore follow up to this classic. In a recent Rolling Stone interview, the former Fugees member explains why she never followed through with the momentum gained from her first solo project.

“The wild thing is no one from my label has ever called me and asked how can we help you make another album, EVER…EVER. Did I say ever? Ever!” Hill said during an episode of Rolling Stone’s 500 Greatest Albums podcast. “With The Miseducation, there was no precedent. I was, for the most part, free to explore, experiment, and express. After The Miseducation, there were scores of tentacled obstructionists, politics, repressing agendas, unrealistic expectations, and saboteurs EVERYWHERE. People had included me in their own narratives of their successes as it pertained to my album, and if this contradicted my experience, I was considered an enemy.”

Hill continues, saying that though she’s continuing touring and making music sporadically, the suppression she’s felt with regards to her later work weighs on her “I wrote an album about systemic racism and how it represses and stunts growth and harms (all of my albums have probably addressed systemic racism to some degree), before this was something this generation openly talked about,” she said. “I was called crazy. Now…over a decade later, we hear this as part of the mainstream chorus. Ok, so chalk some of it up to leadership and how that works — I was clearly ahead, but you also have to acknowledge the blatant denial that went down with that.”

READ ALL ABOUT IT AT ESSENCE

Flashy and confident with a fun delivery expressing happiness through wealth. Living in constant motion in the desperate attempt to escape from the past & moving forward to rejoice the present. Always maximizing a constant effort daily no matter the obstacles in front of you. Seeing every situation as an opportunity to succeed.Click Here to Stream/Download via…See More
16 hours ago
0 Comments