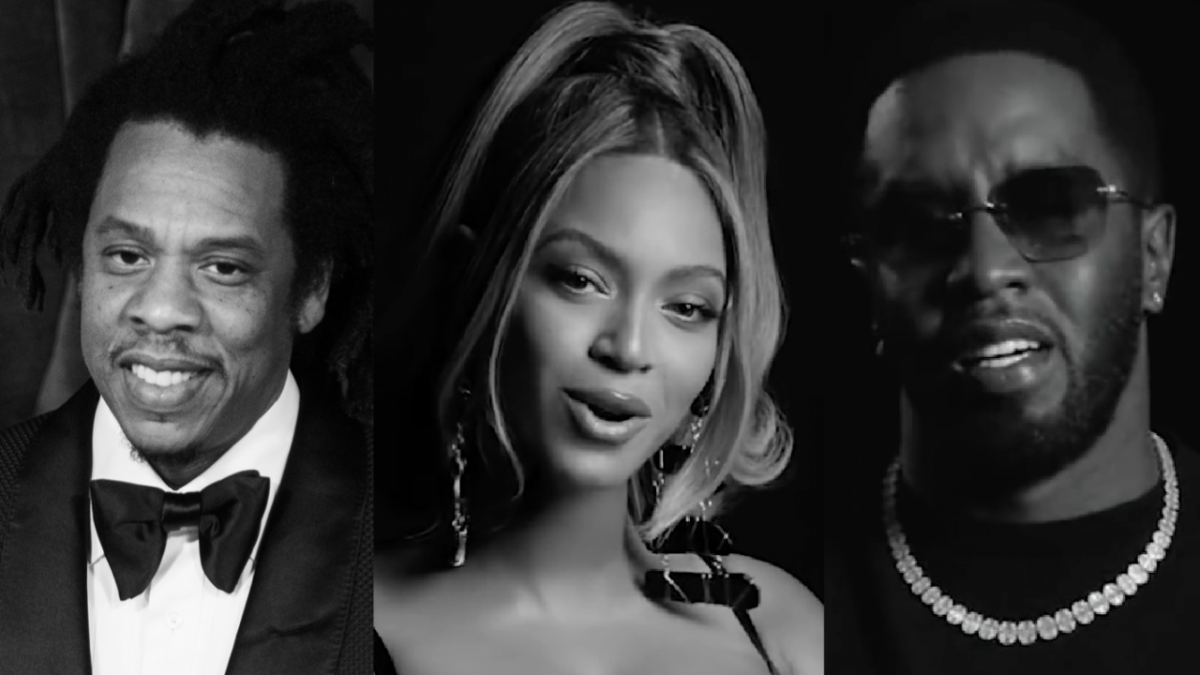 JAY-Z had the honor of being inducted into the Rock & Roll Hall of Fame in October alongside LL COOL J. To commemorate Hov’s achievement, The Roots’ Questlove brought together some of the biggest musicians, actors and comedians in the world to read lyrics from his immense catalog, with Skillz being tasked with picking and arranging all of the rhymes.

JAY-Z’s mom, Gloria Carter, also makes an appearance, with his daughter Blue Ivy closing out the video by reciting lyrics from 1998’s “Ride or Die.”

READ THE REST AT HIPHOPDX