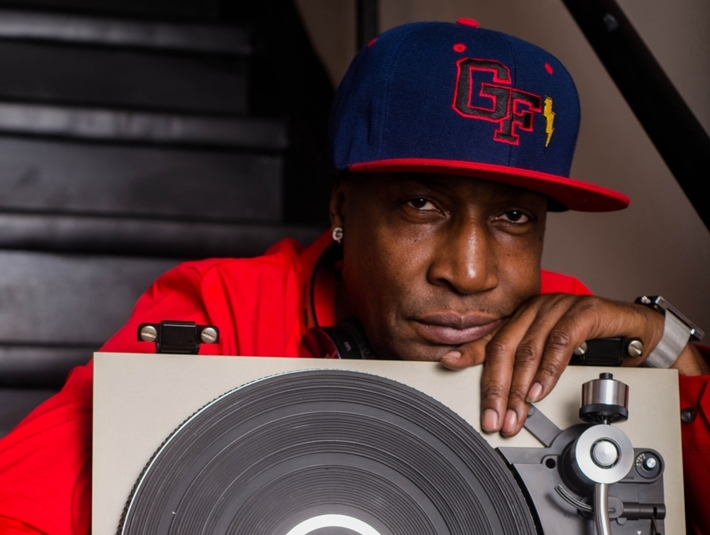 Grandmaster Flash has become the first DJ to win the Polar Music Prize, often dubbed the "Nobel Prize For Music".

The prize was founded by Stig Anderson, better known as ABBA's lyricist and manager, in 1989. Previous winners include Led Zeppelin, BB King, Metallica, and Paul McCartney.

Flash, real name Joseph Saddler, accepted the prize from the King of Sweden, saying the award was "in honour of every DJ, every rapper, every graffiti artist, and every breakdancer".

He further commented: "This thing that I did had not existed before, and I am one of many where I come from. It ended up being called hip-hop, taking the drum break from pop, rock, jazz, blues, funk, disco, R+B, and using duplicate copies of records. I would take one section and repeat it over and over again."

Brooklyn raised Cadillac Rah drops a hot new single “What She Wants” featuring Diop’s Chord. These two artists came up with the concept of the song based off of past relationships. Incorporating their pain into vocals and instruments, helped allow their audience to connect to the song. They wanted their lyrics to speak to everyone and hopefully enlighten people. The…See More
19 hours ago
0 Comments