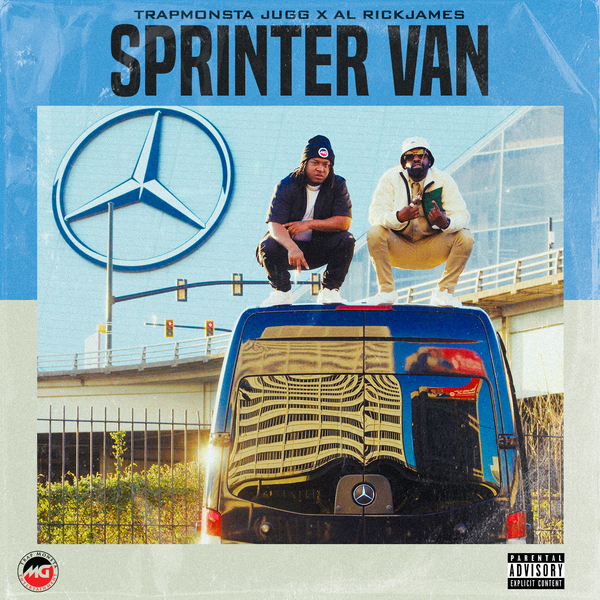 ATLANTA - As trap music becomes more mainstream, many artists struggle to stand out among others. For Al Rickjames, the music speaks for it.

Utilizing his Jamaican heritage and love for trap music, Rickjames combined both for a unique sound on his first album, “Trap Caribbean.”

“I use my Jamaican culture with dancehall reggae music,” said Al Rickjames. “It is a mixture of trap music and dance. I mix both cultures and call it Trap Caribbean.”

A Jamaican native, Rickjames is known throughout the club scene as a talented hip hop, dancehall, and songwriter who infuses the sounds from his hometowns of Montego Bay, Jamaica, and Atlanta. The result is a diverse collection of melodies and catchy hooks.

While his discography is vast, “Trap Caribbean” is the first album the artist released, and fans are in for a masterpiece that throws down a nonstop vibe. Packed with fifteen singles, the album is on multiple streaming platforms and getting noticed as a fan favorite within days of its release.

“Trap Caribbean” begins with “Anything You Want,” a mixture of all things Al Rickjames. This dancehall gem jumps off from the start and never lets up. “This song is like a metaphoric word for me because it can mean anything,” he said. “It could be talking about a woman, and it can also be talking about living in the street and how things can get crazy things. It’s about me just being a man, and I’m saying that I can give you anything you want.”

Featuring fellow artist Jubee Kane, “Get Back There” is an afro reggae rap song that demonstrates Rickjames ability to blend genres and get a spectacular sound that no one in the industry can match. “I’m trying to be different. I’m coming at it in a way like nobody. When you listen to it, you just catch a vibe,” he said.

While Rickjames is riding the current vibe of “Trap Caribbean,” life has not always been good. Struggling throughout his childhood, the 35-year-old artist landed in prison for ten years. Instead of allowing those ten years to become a life sentence of bitterness and regret, Rickjames spent the time educating himself and planning for a better future. “Ten years is a long time, man,” said Rickjames. “It made me come out as a positive person because I took the time and really changed myself so that I could come out as a positive person.”

The evolution from leaving the hood to living a successful life is evident in his album. “As an artist. I’m trying to be positive in my music, not negative. Even though I’ve been through rough circumstances in my life, I still put out positive music,” he explained.

Summing up “Trap Caribbean” and its vast array of separate genres and catchy vibes, Rickjames said, “People in the world want to hear different sounds. Nobody sounds like me. I’m creating my own sound. It’s a different wave. It’s my style.”

Make sure to stay connected to Al Rickjames on all platforms for new music, videos, and social posts.