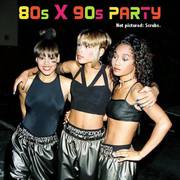 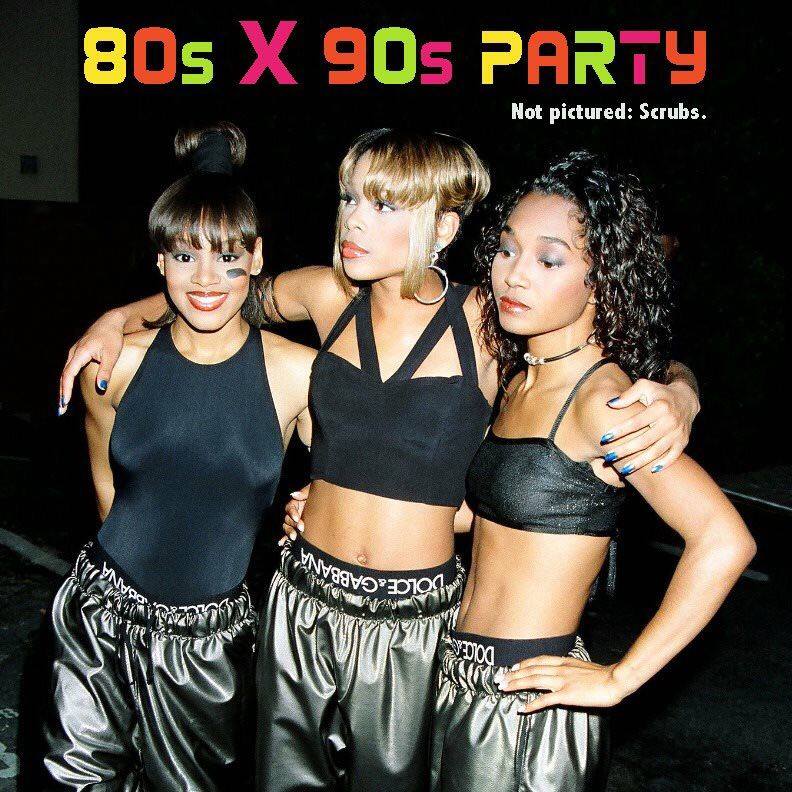 DJ Dave Paul will break down the 80s and 90s and reconstruct the decades at DNA Lounge. Special appearance by freestyle artist Trinere.

DJ Dave Paul began his music career in 1984, starting as a mobile dj and evolving into a prominent college radio dj, club dj, and remixer in San Francisco. In 1991 he launched the now legendary publication The Bomb Hip-Hop Magazine and in 1995 Paul transformed the magazine into a record label. The company was named "one of the fifteen independent labels that matter" according to Rolling Stone and the labels Return of the DJ series was ranked by Spin Magazine as #25 in their "The 90 Greatest Albums of the 90's" (Sept. 1999 issue), receiving a higher rating than Gold & Platinum albums by Lauryn Hill, Pearl Jam, Metallica, Green Day and Fatboy Slim. Dave Paul has appeared on the front cover of Billboard magazine and is featured in the motion picture Scratch. Mr. Paul has dj'ed throughout the US, toured Europe, released over 100 projects on his record label and currently produces theme parties including That BIG 80s Party and The Prince and Michael Experience.

Tierra Whack sneaks out an abbreviated project featuring three new songs. Following a year of releasing one-offs and loose singles, Tierra Whack has reemerged with a glimpse at what may be to come.Today, the Philly rapper dropped Rap?, a surprise EP marking her first collection of music since the release of her breakout…See More
13 hours ago
0 Comments

An explosive hip-hop duo who has been called the ‘male/female essence that has been missing from the industry’, Marrio Marshall AKA Big Yo, and New York-born, New Orleans raised, Toni Hickman, have announced their new partnership as THAKUR with the release of their seminal debut single, ‘Daylight’.While Big Yo and Toni have already made their mark on the industry as solo…See More
18 hours ago
0 Comments