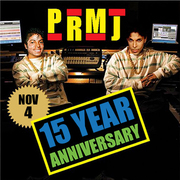 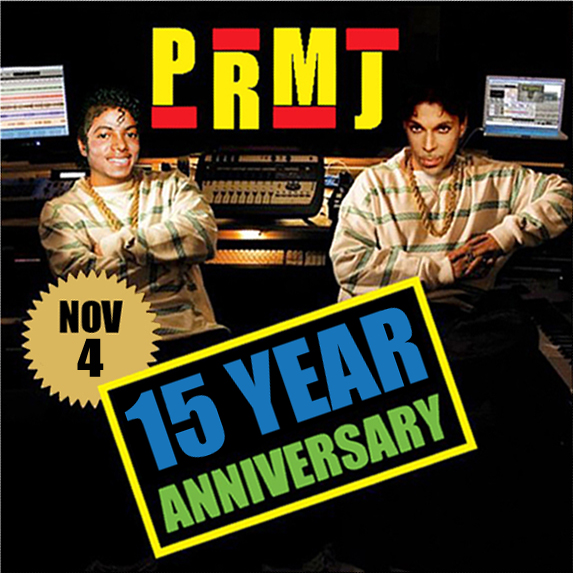 Prince and Michael Jackson fans celebrate on the dance floor every 1st Saturday of the month as DJ Dave Play plays album cuts, b-sides, un-released tracks, remixes and the hits from the two artists as well as songs by such ancillary acts as Sheila E., The Jackson 5, The Time and Janet Jackson.

Collectively, Prince and Michael Jackson helped define the early-'80s era of MTV, revolutionized both R&B and popular music, and influenced thousands of musicians worldwide. This party pays tribute to two of the greatest artists of our time. The music is far from the only thing happening at this party, there's theme dancing, a face-off between guests repping The Purple One or The King of Pop, and much, much more. This is the perfect night out to lounge with your friends, make some new friends, get your drink on, dance your @ss off and have the time of your life.

"For FIFTEEN years now, Dave Paul (proprietor of hip-hop label Bomb Records) has hosted and DJ'ed at the brilliant "Prince vs. Michael Jackson" parties. As selections of hits, rarities, and remixes from both artists are presented over the course of the evening, audience members square off in funky battle, holding signs bearing the mug of their favored entertainer to judge which one is the true king of pop. This sure ain't the place for cynics, but Darling Nikki's and Dirty Diana's are all welcome to participate." - SF WEEKLY

ABOUT YOUR DJ:
For over 20 years, DJ Dave Paul has been an integral part of hip-hop and DJ culture. In the early 90s, he launched the now legendary publication, The Bomb Hip-Hop Magazine, and in 1995, Paul transformed the magazine into a record label. The company was named "one of the fifteen independent labels that matter," according to Rolling Stone, and the label's Return of the DJ series was ranked by Spin Magazine as #25 in their "The 90 Greatest Albums of the 90's" (Sept. 1999 issue), receiving a higher rating than Gold & Platinum albums by Lauryn Hill, Pearl Jam, Metallica, Green Day, and Fatboy Slim. Dave Paul has appeared on the front cover of Billboard magazine and is featured in the motion picture Scratch. Mr. Paul has DJ'ed throughout the US, toured Europe, released over 100 projects on his record label, and currently produces theme parties, including That BIG 80s Party and The Prince and Michael Experience.

RSVP for 15 Years - Prince and MJ Experience to add comments!

H & H Entertainment, young superstar in the making Lil Alfie releases the official video to his latest single "Social Distance". This single/video talks about the current situation various kids and he's going through. Press play and rap along with the melodic tune, "School on computer, my momma my tutor"; if we think it's tough on the adults, Lil Alfie lets us know it's not easy on the kids either.Follow Lil Alfie on Instagram:…See More
3 hours ago
0 Comments