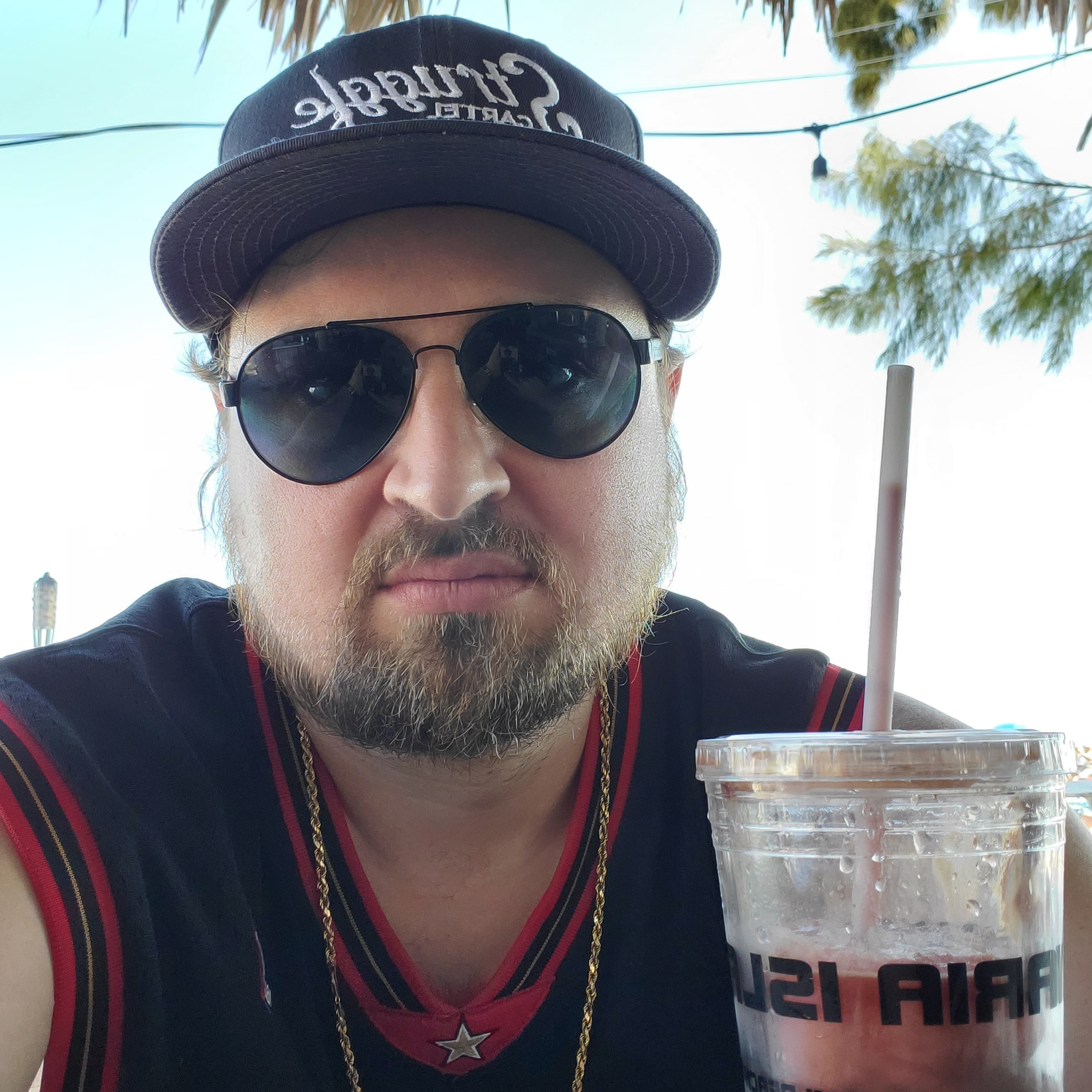 With the unapologetic essence of hip hop music at its core, the album exceeds all expectations and ranks as one of the best new albums in the industry today

Buffalo, NY — Magic is a rising rapper and musician who is starting to gain fame for his unapologetic and unadulterated take on hip hop music. His latest album is titled ‘The Pride of the North’, and it was released to the masses on June 24th, 2021. Arriving at a momentous occasion in the climate of hip hop music in the industry today, the album is being hailed as one of the best new hip hop releases in recent memory.

Magic has been a songwriter and ghostwriter in the past, and it was ghostwriting for Eminem, Dr Dre, 50 Cents, Ed Sheehan, Queen, Pearl Jam, Nirvana, Jay- Z, and Lorde in particular that gave Magic the skill set and experience to not only elevate his musical expertise, but also to truly refine his discography, enabling him to become the promising and seasoned artist he is today.

What makes his music and discography unique is the fact that Magic is all about unapologetic expression. If he has thoughts in his mind regarding a subject, he will turn hip hop into his medium of cathartic expression. Hip hop music is his voice, soul, and internal dialogue. His future plans are to be the founder of Freedom Fighters Records, and also start a solar powered tech company focused on computers. He also wants to own the Buffalo Rock Stars and aspires to raise a lot of capital by listing on BSM.

Inspired by Guns n Roses, Red Hot Chilli Peppers, Queen, and Run DMC, Magic aspires to start his own alternative rock band, which is why he was excited to release his singles hits ‘Moment of Silence’ and ‘OG Freestyle’ on July 13th, 2021. His latest album, ‘The Pride of the North, however, is his best work thus far. Incorporating brilliant lyricism with rhythmic beats and background instrumentals give his songs an infectious energy that can not be matched.

Go to http://strugglecartel.com/ to find out more about Magic and his music. Feel free to reach out to the artist via the email address provided for any interviews or queries.

Timothy Kern Barber, professionally known by his stage name ‘Magic’, is an experienced singer, songwriter, ghostwriter, and musician. Having owned Dr Squatch Company and having been a ghost writer in the music industry since 1989 for prominent artists such as Lorde, Kid Rock, Jay – Z, and Green Day, Magic has accumulated the experience and finesse that makes him into a seasoned musician in the industry today. His latest album ‘The Pride of the North’ is a testament to this prowess, and this is what makes him into one of the most famous emerging names in the music industry.

IL Boi and 23 KP have collaborated to create a track for music lovers across the world. 7 Days A Week has not only Hip Hop elements on the track but also a spicy salsa feel with a combination of R&b and soul.  Everything is all rolled into one great record for our fans.IL Boi and 23 KP along with background…See More
9 hours ago
0 Comments