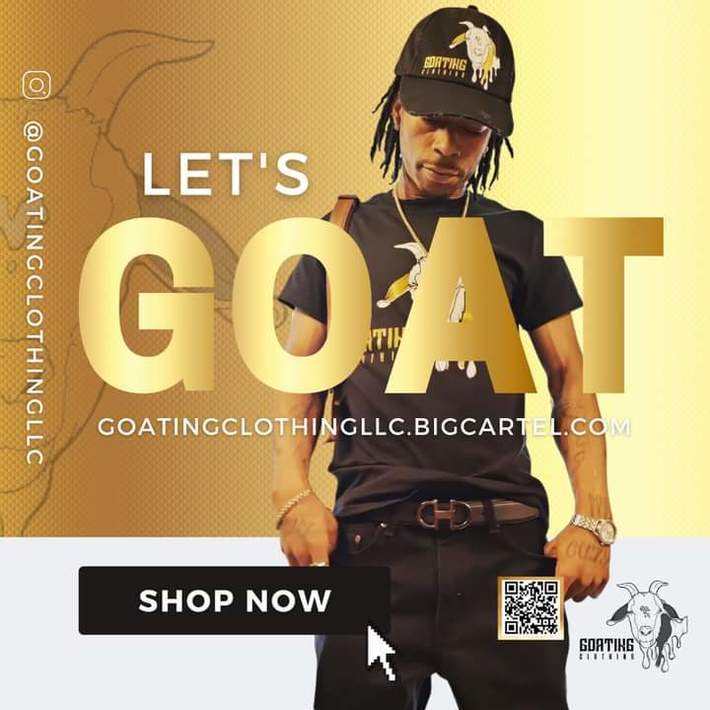 From the heart of the Midwest comes an artist by the name of Cuzz Cuzz.  Coming from a family of three boys raised by a single mother, Marcus Taylor knows the struggle and wanted a financial change for the family.  Cuzz Cuzz started rapping in high school at a lunch table with friends. His freestyles had the kids going bananas, therefore his career started its growth. He began to write poetry which converted into rap and r&b composing. He dropped his first Mixtape in 2013 “Da Biznizz” and dropped 6 more projects since then. Now working on two projects as we speak. He also starred in two movies, one titled “Shoot First Part 2” by Yung Cat and the other titled “Street Runners” by Omega Edwards starring Benzino from “Love and Hip Hop.”  His newest single “Made It” caught the ears of the legend DJ King Assassin and is in rotation on multiple stations worldwide.

Make sure you check out all Cuzz Cuzz music via https://songwhip.com/cuzzcuzz

Not only has his music took a catapult into the worlds eyes, Cuzz Cuzz recently started a clothing company “Goating Clothing LLC” in 2021, which also has been taking off quickly, reaching the masses. He chose the word goating because everyone is a Goat at something they love to do and if you are, then you are considered goating. You may view his shop at goatingclothingllc.bigcartel.com and purchase a shirt or hat.