Nav Sandhu, sometimes called Navjot Singh, is a music producer who was born in Patiala, southern Punjab, in northern India, in November 1995. Nav moved to Canada for a change of environment after finishing his education at Khalsa College. He'd always had a passion for music and knew he wanted to be his boss. He obtained his International Business Management certification at Lambton College's Mississauga campus, where he also started to fulfill his goals. 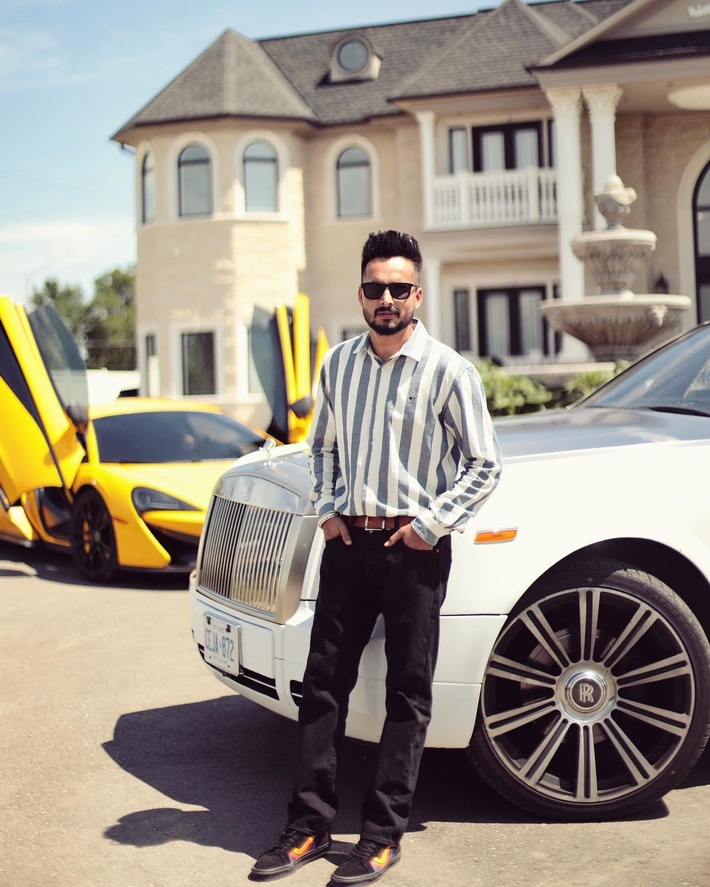 Despite his age, he was enthusiastic and determined to carry out his plan. His aspirations started to come true in 2013. He obtained a job as a digital marketer in the Punjabi music business. Through Brown Town Music, Nav Sandhu established himself as a music executive and song producer in 2019. As a musician, Nav understands what excellent music sounds like and, from personal experience, what it takes to go through the ranks. As a consequence of the production of many albums and songs, Nav Sandhu has garnered a huge following on his social media channels.

Because of his strong sense of the talent, he now has two artists for whom he has created entire bodies of work: singer-songwriter Jassa Dhillon and singer-music producer Gur Sidhu. Nav Sandhu, a multifaceted music executive, made his debut with Gur Sidhu in May 2019 with the song "Moved On," which has over 5.5 million views on YouTube. They went on to make "8 Parche," which stars Baani Sandhu and has 664 million views. To hear Nav Sandhu and Gur Sidhu's amazing sound, listen to their complete body of work, "Nothing Like Before." 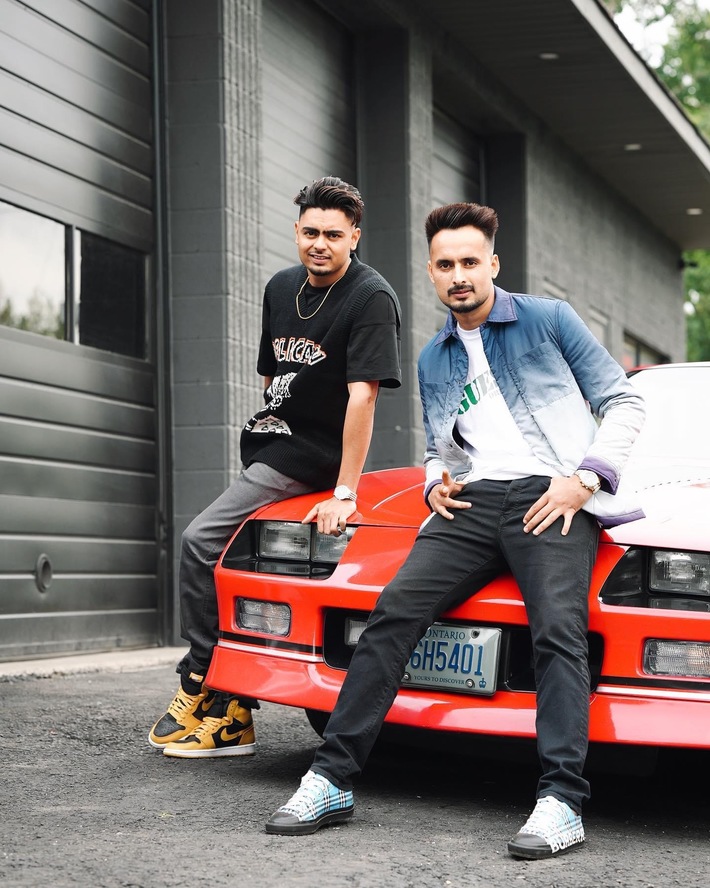 Nav teamed with Punjabi artist Jassa Dhillon on the song "Talja" earlier this year. The catchy music produced by cooperation captivated about 157 million individuals globally. They produced "Above All," a full piece of art that contains hit after smash that listeners can't get enough of.

Nav Sandhu, a successful music executive, has shown that he is a force to be reckoned with despite his young age. He has written and produced several popular songs, including Raule, Pyar Bolda, Bhalwani Gedi, and Vaddi Galbaat, which have garnered overwhelmingly favorable responses from audiences. More of Nav Sandhu's work can be found on YouTube as Brown Town Music, and he can be found on Instagram as Nav Sandhu.