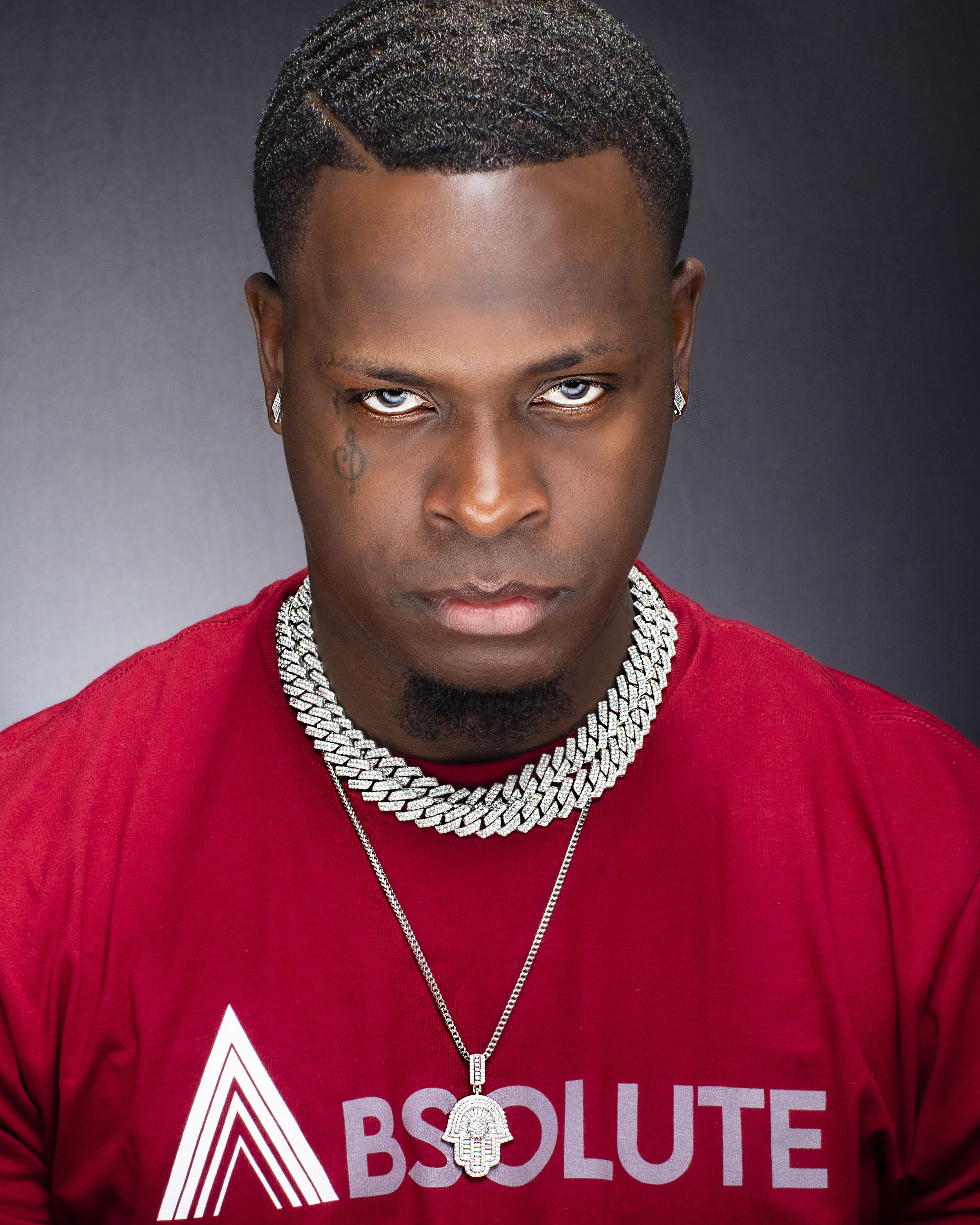 Priding on his mastery with words and music, Absolute is also set to unveil two new albums to the masses

Austin, TX — Absolute is an experienced singer and songwriter who has been involved in the music industry for over 20 years. Having written his first album at the age of 16, Absolute grew as an artist and continued to have his very loyal fan base expand before him. Absolute has recently made it known that he intends to unveil two albums as his introduction into the sphere of hip hop. The first album is titled ‘The Reaper’, which fans can listen to on YouTube.

The second album that will usher the beginning of Absolute’s bold venture into hip hop is titled ‘Bentley Classics’, an album that is 20% complete as of this moment. Currently, however, fans can hear two singles – ‘Where You Wanna Be’, and ‘Hello’, two project which were extremely necessary to be unveiled so that fans can get just a brief insight into the lyrical genius that is Absolute.

Other singles were previously unveiled to critical acclaim – ‘Lil Baby’ was released on February 18th, while ‘Where You Wanna Be’ was unveiled on March 4th, followed by ‘Feel the Hype’ and ‘FTN’, both released on March 18th. His latest single, released on April 1st, was the instant hit ‘All We Know and Throwin It’, a single that has definitely propelled his reputation to a whole other level.

Always multitasking, and making sure he continuously has unreleased projects in the pipelines, Absolute is waiting to unveil two brand new singles – ‘The Truth and Hello’ is scheduled to be unearthed on Friday, April 15th, whereas ‘One in a Million and Futuristic’ will be released on April 29th.

Go to https://youtu.be/2hoWpzfwuRA to discover more about his music and discography, and make sure to follow Absolute on all social media handles provided. Feel free to reach out to the artist via the email address provided to schedule any interviews or collaborations.

Absolute is an experienced name in the sphere of hip hop music. Having been creating rhythmic beats and songs with captivating hooks for the better part of 20 years, Absolute manages to captivate the imaginations of thousands of fans of hip hop music. Having crafted his first album at the young age of 16, Absolute took a flight to New York because he wanted the world to hear the album, and so he could get a record deal. With his album re-recorded and with demos ready to go, there were still fewer demos ready to go than he initially anticipated. Any other artist would’ve given up, disheartened, but Absolute was determined to make his own destiny. He proceeded to knock on every record label’s door until he found someone willing to listen.

Fans describe his voice as that of a guitar – with its immense range and unimaginable control of frequencies, Absolute is able to manoeuvre his voice, pitch, and tone to best fit the song’s requirement. This is what truly makes him one of the most versatile and dynamic singers in the industry today.

An army veteran turned R&B prodigy, Jermaine the Saint reveals a masterful command over Hip Hop and R&B, alluring listeners with each captivating rhythmDouglasville, GA — Embodying a pulsating, unique, and authentic side of R&B, singer-songwriter Jermaine the Saint hopes to go against the current. With his intricately sculpted, engrossing, and ‘real’ blends, the versatile artist portrays an experimental prowess which has not been witnessed in the genre in recent years.Already a name…See More
Monday
0 Comments

Philadelphia, Pennsylvania — #B4TW is an expression of existing before a particular war within personally. B4THEWAR is an aggressive approach on young rage and inexpressible emotion somehow put into words. In this energy filled experience, Sae has fun in creating flows that synchronize extremely well with his unique beat selection. Dropping many quotable lyrics throughout tracks such as “Plots” and “Srt’s & Hellcats”, Sae solidifies himself as someone who’s simply having fun and enjoying…See More
Sunday
0 Comments

Tracy Cruz is now a member of True Skool Network
Sunday
Welcome Them!