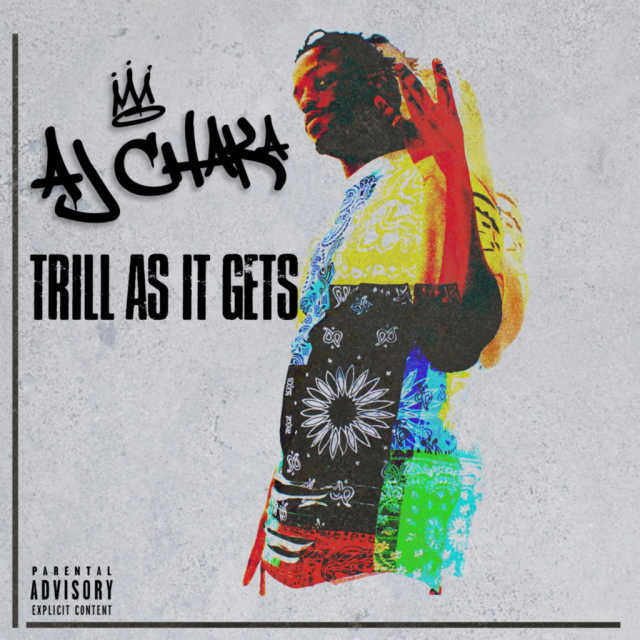 AJ Chaka, a Texas-based Hip Hop artist/songwriter unleashes his new album 'Trill As It Gets.' The 9-track album featuring John Jigg$, Nicole Mariee, and Jacquin was named album of the week by Billboard HipHop.

Chaka entices audiences with a captivating blend of old school and new school vibes. His display of infectious rhymes and wordplay paint a vivid canvas of his come-up. In his words, this is not an album, it's something from nothing. Prepare for a compelling experience filled with raw emotions.

James Mtume, and the group named after him, broke out in the 80s with the hit song “Juicy Fruit”. The group combined jazz, funk and R&B into Top 10 hits like “You, Me and He” and “Breathless”. But with the pressure to crossover, they struggled to…
4 hours ago
1 Comment

An event by Shaina Renee was featured

DILLA FEST at The Midway

THURSDAY, FEB 3In honor of the late great record producer and rapper James Dewitt Yancey (aka J. Dilla), Dilla Fest 2022 brings together a line-up of hip-hop artists sure to make him proud. Headlining 2022’s event are Imani from the Pharcyde joined by Fatlip & Slimkid3 and Talib Kweli & Live Trio…See More
5 hours ago
0 Comments

Sixx Entertainment presents Atlanta, GA, emerging duo, Riiyoo & Lil Lee with the lyric video to one of their latest singles, "Unavailable". This anthem is for the hustlers that love money and know that sometimes you just have to make yourself “Unavailable” to everything other than getting to the bag.Check out the lyric video today and remember, If it's not about money, then we're “Unavailable”!…See More
yesterday
0 Comments

Despite the Title, JonPaul Wallace’s Single, “Love’s Not for Everyone,” Defines Contemporary PopDETROIT – After going viral with his rewrite of Lukas Graham’s “7 Years,” JonPaul Wallace has…See More
yesterday
0 Comments