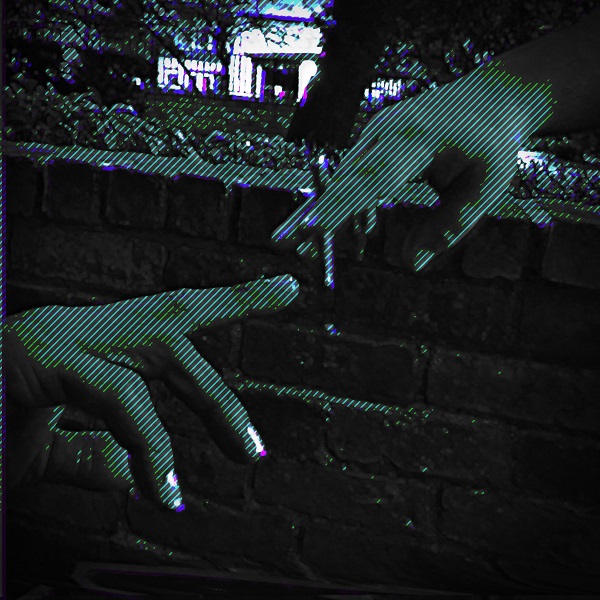 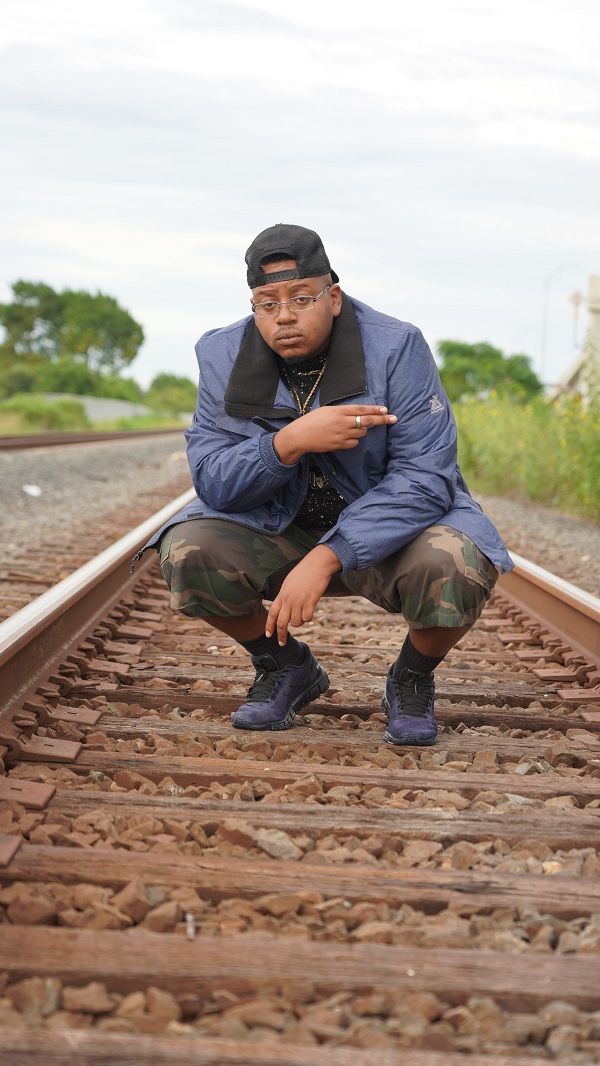 DALLAS, TX – Imagine, if you will, the image of two hands lighting a blunt. One hand is olive-skinned and obviously of Hispanic origins. The other is black. It’s a symbol of peace and unity – something desperately needed in today’s world of turmoil and hatred. That’s the image that resides on the cover of Sir Don Wayne’s latest single, “Green Fever,” and it’s the symbol he’s using to inspire a generation to embrace peace and push against hatred.

Currently available across all streaming platforms, “Green Fever” is the latest hit from this Dallas-based multitalented artist. It’s an upbeat, introspective look at today’s American culture and the various divides that continue to cause unrest among so many different people groups.

“There’s so much hatred in the world, I thought I could create a song to unite us,” Sir Don Wayne said. “All the different colors of the world can come together – Black, White, Indian, Mexican … It’s time to start shedding a little positive light on the world and giving some insight to people who have darkness to them. If we work together, we can get through whatever it is they’re going through.”

As is the case with most of his music, “Green Fever” features Sir Don Wayne’s signature Southern slang and Deep South style. It’s a sound that he said symbolizes Texas, albeit in his own definition of what Texas Hip Hop should sound like. As a student of music – having studied artists and influences from all over the world and from every genre imaginable – Sir Don Wayne has become a connoisseur of sound. He’s perfected the art of blending different genres and styles into something that’s original and unique. And through it all, he presents lyrics that have substance and evoke deeper thought while inspiring action.

“All the real artists talk about something in their music,” he said. “That’s what I have always looked up to. They ain’t just spitting bullshit in their music – they’re telling stories and have something to say. I want my music to be known for just being one of those guys – being up there with those legends. I want to be a living legend and do what I gotta do. I want my music to keep hope alive and try to correct positive energy and not negative. My music has a positive outlook on life and when you hear it, you’re just going to have good vibes.”

Sir Don Wayne said his artistry could be summarized as “making music for the people.” As he grows on this journey of music vibes, he’s eager for an ever-widening global fanbase to join him on the ride. Following “Green Fever”, he has plans to release another single called “Blue Champagne” before the end of May, with another couple singles planned for later this year.

To listen to Sir Don Wayne’s music or to follow him on social media, please visit:

Support Those That Support You posted blog posts
Friday