Sean Essary - Better at Being Lonely 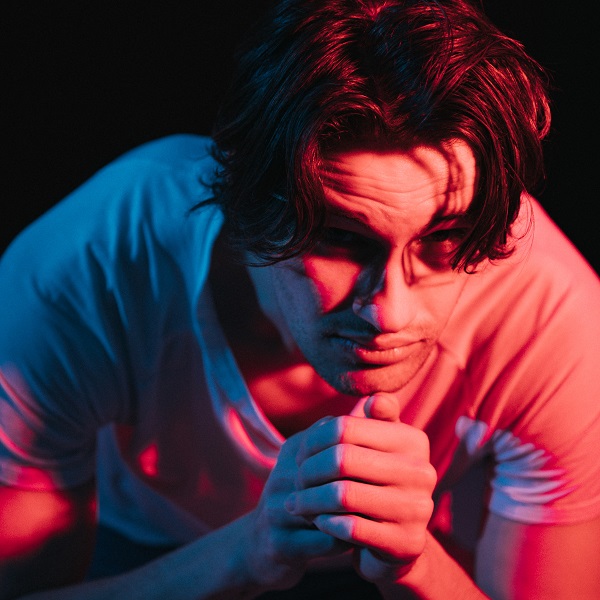 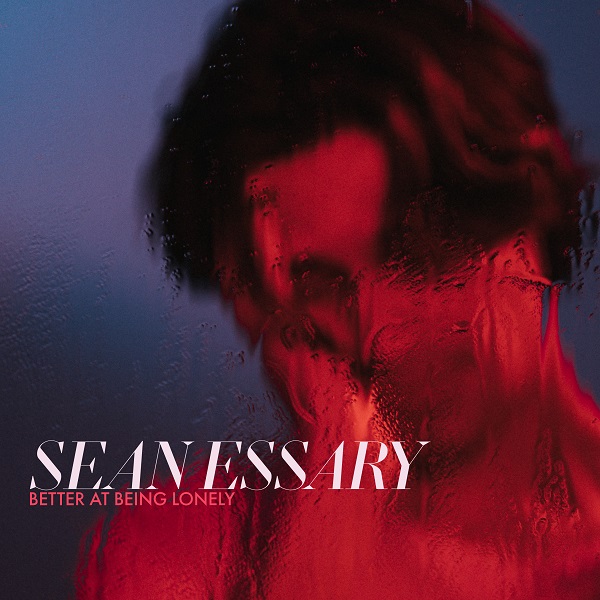 BENTONVILLE, AR – A lot of great artists over the years have gotten their start from humble beginnings. Many of them, in fact, found their first big hits while collaborating with others at songwriting workshops or in songwriting sessions with other artists in the studio. Arkansas artist Sean Essary is on his way to joining those legends with his new hit single “Better at Being Lonely.” It’s a song he wrote during a songwriting class he took earlier this year with the famous Ryan Tedder, front man for the band One Republic and one of the most sought-after producers in the music industry today. It’s a song that captures infectious melodies and grooves that compel listeners to move their bodies, but which is set against deeper lyrics that will make listeners think more deeply about their own lives.

“It’s about getting over a relationship or trying to move on and acknowledging that it’s not gonna happen,” Essary said. “Since we can’t be together, I need to get better at being lonely. I’m drawn to the juxtaposition of heartbreaking lyrics and upbeat rhythms. Effectively, my goal is to make people cry while dancing.”

Though Essary’s roots are in Bluegrass, the kind of music he’s creating today sits more in the lanes of Pop and EDM. He’s experimenting with the organic inspiration of electronic 80s Synth Pop and its fusion with other genres and sound. He said he loves how those sounds create a “sonic warmth and a commercial crispness” for the listener. He’s a big fan of artists like Charlie Puth and John Mayer, and said that “Better at Being Lonely” has a little influence by the sound and style of Justin Bieber – specifically his newer single “Anyone.”

“I just like something a bit more rhythmic because it’s not something I grew up with,” he said. “I like the warm-sounding synths and the big drum sounds. That’s where the 80s influences come from in my music. Then I combine that with strong melodies over the top. Ultimately, I want to make music people can relate to and feel when they listen to it. I want them to have a good time, but I’m not trying to just create a party song that you can dance to and then forget it. I want to create songs that you take with you long after you hear it.

In addition to “Better at Being Lonely,” Essary said he also wrote the single “Dangerous” at the Ryan Tedder songwriting workshop, which he plans to release in the next couple of months. He said he has plans for even more singles later this year, as well.

To listen to his music or to follow him on social media, please visit:

Better At Being Lonely

According to @Rap.ponzischeme Big Trill and his company DaBlock365 along with 520 promotions are orchestrating the “tag an artist” mixtape scam that has been occuring for several months and involves more than 50+ celebrity rappers such as Fat Joe, Amber Rose, The Game, Gillie the Kid, Jadakiss,…See More
11 hours ago
0 Comments