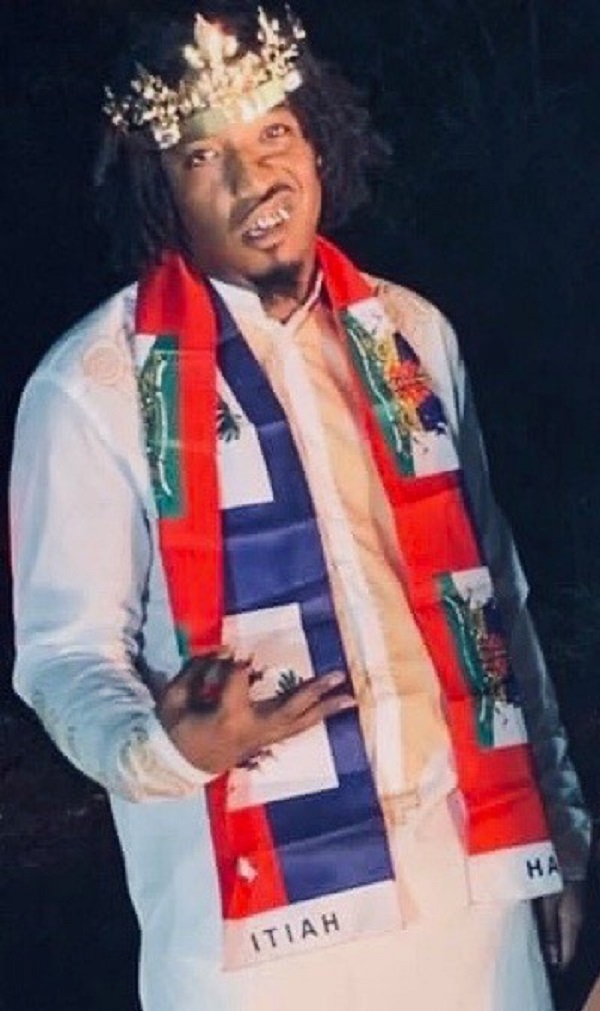 JACKSONVILLE, FL – An artist from the Deep South is making a name for himself by creating up-tempo club music with a twist for a new version of Krunk. His name is Pierre Janvier but he goes by the stage name p33di, and his latest single “I’m Da Man” is the perfect kind of banging beat that the summer of 2020 has been looking for.

Highlighting p33di’s Southern roots by way of his self-described “Floridiana” twang, “I’m Da Man” takes an aggressive beat and gives it a modern twist for a bouncy vibe that is sure to have fans all over the world bopping their heads. It’s a song that makes you want to move and puts a smile on your face as you list and nod your head – both because the music demands it and because you agree with everything p33di is saying. The hook is particularly catchy. People will be singing along to this dripping hot track for years to come.

“It’s an anthem for that moment when you’re at the top of your game,” p33di said. “It’s that kind of confidence-builder type of song that makes you believe that nothing can stop you. You’re that dude and you feel great, and this song is your song.”

Originally born in New Orleans but raised in Jacksonville, Florida, p33di comes from a family originally from Haiti. While most of his unique sound and style is influenced by the South, he does tap into some of the island vibe from his heritage. But more than anything, he embraces what he calls a “turn up vibe” in ways that are familiar to Hip Hop fans while also introducing new sounds to the genre. By mixing club beats with Krunk and fusing that with more lyricism, p33di is able to bring a unique style to the music industry. Recently, he’s partnered with TJ Lee Entertainment and super producer Evil G to help develop his sound, and he’s excited about more people around the world checking out what he’s created.

“I want to be known for creating music that people can move and jig to and be themselves,” p33di said. “I want people to feel it in their soul. When people are listening, I want them to feel like they are the best at what they’re doing.”

To listen to p33di’s music or to follow him on social media, please visit:

Flashy and confident with a fun delivery expressing happiness through wealth. Living in constant motion in the desperate attempt to escape from the past & moving forward to rejoice the present. Always maximizing a constant effort daily no matter the obstacles in front of you. Seeing every situation as an opportunity to succeed.Click Here to Stream/Download via…See More
1 hour ago
0 Comments

Davonte Elijah Akins (Born December 24, 1995), known professionally as Yung Genesis, is an American rapper, singer, and songwriter from Deland, Florida. He rose to attention in 2019 when he released his Album (All or Nothing). He is best known for his singles, Throw It Back, Bestie, Must Be In Love, Attention, Facetime, and more. He was five years old when his father…See More
yesterday
0 Comments