Michael Rapaport Rips Into 21 Savage In Defense Of Nas: “You’re Like ‘Cat In The Hat'” 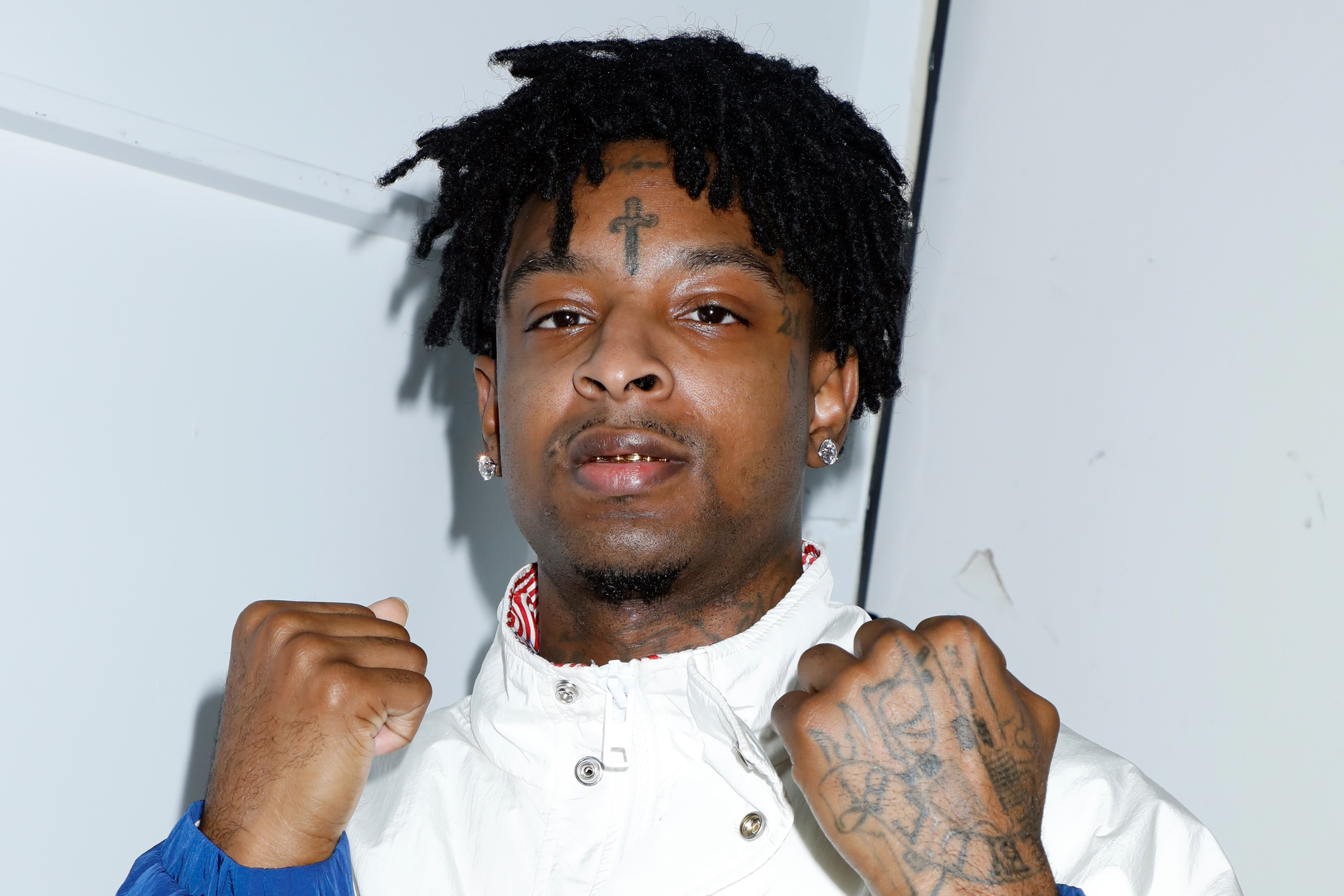 21 Savage continues to face backlash over comments he made about Nasty Nas this week. The latest to come at the Atlanta rapper’s neck is Michael Rapaport, who dedicated a 20-minute YouTube video to his love for Nas.

The actor clearly took issue with 21 Savage’s claim that Nas was “not relevant” in contemporary hip-hop. Subsequently, Savaged faced backlash from many, including his peers like Kodak Black. However, Rapaport blasted the Atlanta rapper for the sheer audacity to reduce Nas’s contributions to the culture in any capacity.

“Why, me, Michael Rapaport, gets so offended? Because number one, 21 Savage, I guaranteed if I walked around the streets of New York, and I asked people to quote your best line, it would be hard for me to find somebody that would be able to quote a quotable line,” he explained after expressed disbelief over 21’s apparent $1M performance fee.

Besides Savage’s comments about Nas, Rapaport seemed equally irked at Akademiks for calling the old heads “dusty.” From there, he shredded Savage’s whole catalog and referred to his bars as something out of a Dr. Seuss book.

CHECK THE REST AT HOTNEWHIPHOP

Chuck D leads a host of rap stars in this account of Hip Hop’s origins. Their memories of growing up in 70s New York portray a divided city mired in crisis. Yet it was the most oppressed neighborhoods that fostered a creative spirit that spawned…
Thursday
0 Comments

​Being certified in anything means you have mastered the skill you worked hard to be the best at. To hustle is to grynd and to grynd is to be successful. So, when you think certified you think successful. In order to get there, you have to go through pain and struggles not everyone is prepared for.Laurel, Mississippi artist Shayne Kobayne has been pushing the envelope of grynders for years. This means everything he works for comes from the muscle…See More
Thursday
0 Comments