Mary J. Blige & Grand Puba Gave Us The 411 On The Real Meaning Of Hip-Hop Soul (Video) 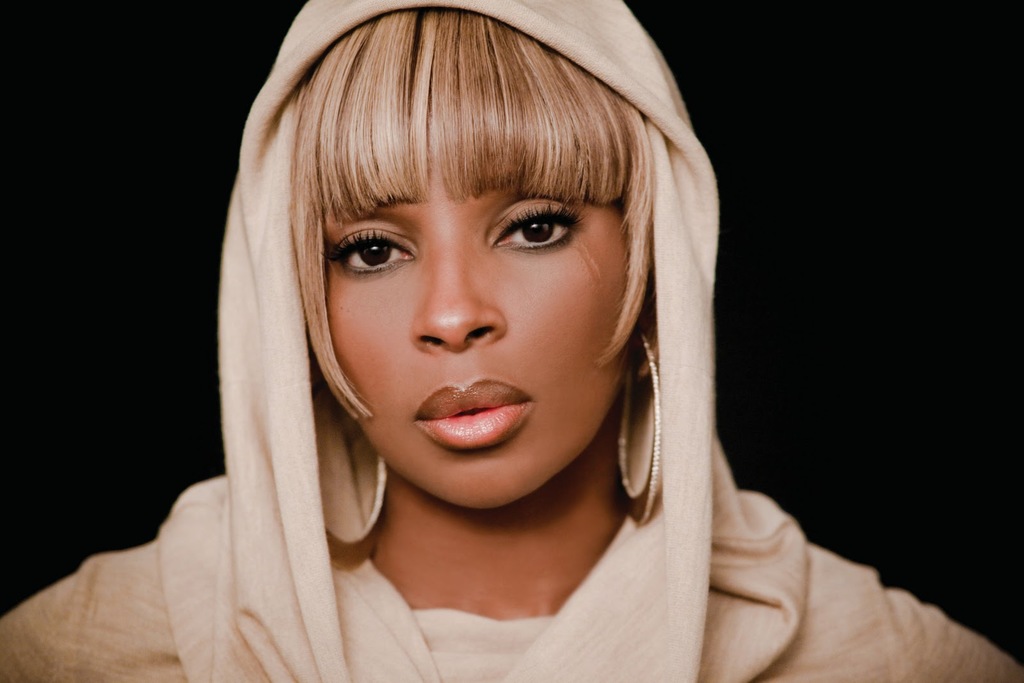 On July 28, 1992, Mary J. Blige released a debut album that would alter the course of contemporary R&B and Soul and introduce the world to a new Queen. What’s The 411? remains the keystone to her career, 25 years and 12 solo LPs later. A quarter of a century has passed since Miss Mary’s triple-platinum classic arrived and records like “Real Love,” “You Remind Me,” “My Love,” and “Love No Limit” set the tone for the kind of music she would make for the next 2 and a half decades: deeply personal, heartbreaking, and self-affirming songs about love, loss, pain, and resurrection. The songs she created for the genre are the blueprint on which artists like Faith Evans, Aaliyah, Destiny’s Child, Ashanti, and countless other sirens built their career paths. However, there is no contest when identifying the artist who most personifies Hip-Hop Soul – and perhaps no song more than What’s The 411?‘s title track encapsulates that sweet marriage of two worlds.

Featuring Grand Puba, “What’s The 411?” was not a single, but certainly the album’s signature example of Mary’s ability to shape a smooth, soulful sound on a beat that leaves heads bobbing. Although another rapper appears on the LP (and this version of “You Remind Me” features Greg Nice and there’s a Heavy D remix to “My Love”), the Busta Rhymes cut “Intro Talk” is precisely that, and doesn’t include any of Mary’s singing. Co-produced by Tony Dofat and Sean “Puff Daddy” Combs, “What’s The 411?” paired the Uptown Records new signee with the Brand Nubian rapper, but it wasn’t their only collaboration. On his own 1992 solo debut, Grand Puba featured Ms. Blige on “Check It Out,” though several months after their original pairing.

READ THE REST AT AMBROSIA FOR HEADS.

Virgil Abloh Dies of Cancer at 41

Virgil Abloh, the founder of luxury streetwear brand Off-White and artistic director of men’s wear at Louis Vuitton, has died from cancer at the age of 41.One of the most influential designers of his generation, Abloh had been privately battling the disease for several years, LVMH Moët Hennessy Louis Vuitton said in a statement on Sunday. The designer died in hospital in Houston on Sunday,…See More
21 hours ago
0 Comments

7Churches is a collaborative project featuring well known and unknown emcees, vocalists, and producers, all of whom bring straight fire to the tracks.Stream:https://open.spotify.com/artist/0vBOxojYtWs52j1cG3epWv?si=0c3ce0c58...…See More
yesterday
0 Comments

Normani‘s single “Wild Side” was one of the more talked about songs of 2021’s summer. While there has been plenty of remakes/rehashes already (many built around its sample of Aaliyah’s “One In A Million”), producer KAYTRANADA offers an official remix of the song.Lending his signature sound to the track, he makes the song more dance-heavy and less slow-jammy than before. Press…See More
Thursday
0 Comments

Raised in the suburbs of Chicago, R&B and Soul specialist Jade Latrice always found solace in translating her thoughts into sound. While music initially began as a therapeutic art form that alleviated her from trauma, it also now evolved into a glistening career in the industry.Citing influences from H.E.R, Summer Walker, Lauryn Hill, Brandy, and Mary J, Jade Latrice…See More
Wednesday
0 Comments

[Exclusive] Ato-Mik, “THE brother Hip-Hop duo from Vancouver, Canada” Bring back the golden age with their 90’s mixtape ‘Ato-Mik Conscious’

Atom and Mikey Mic, two brothers who have joined forces to become Ato-Mikaka Atomikbros. Rising through the local hip hop scene in Vancouver since2016 to now having fans all around the globe. They recently dropped amixtape ‘Ato-Mik Conscious’ remixing 12 tracks from the golden age90’s hip hop. Paying homage to the greats who laid the foundationand showing the world how they can now…See More
Wednesday
0 Comments

Sam Paul Gene Tomas sits one on one with Bunny Rabbit to address recent allegations against Brother Polight and others.  Proceed with caution during this intensely explicit interview...Sam: Peace my name is Sam. How should I address you for this interview?Bunny: Bunny Rabbit Sam: Many say he is as good as or even better than Dr. Sebi, who is Dr. EnQi to you? Bunny:…See More
Nov 23
0 Comments