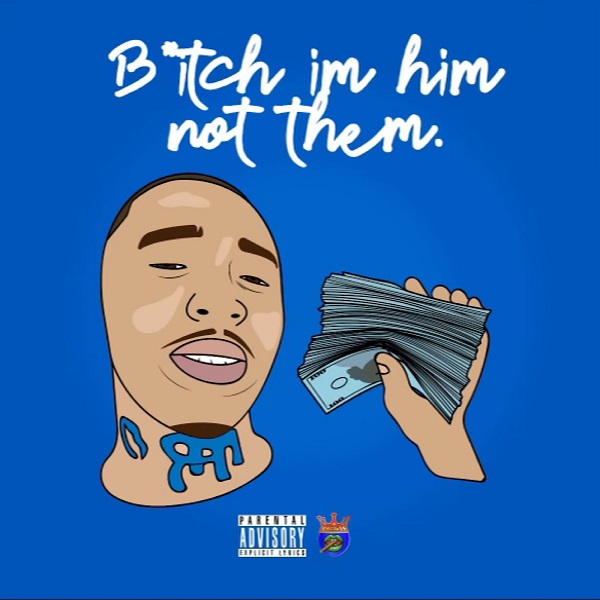 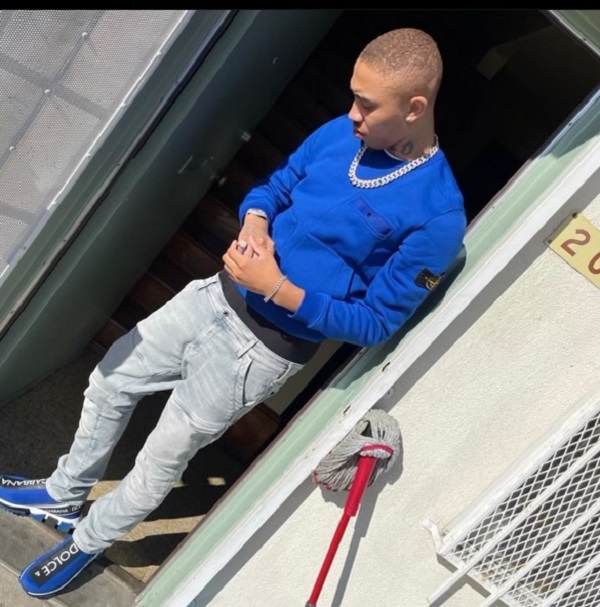 LOS ANGELES, CA – When Jamel Walker was younger, growing up on the streets of Los Angeles, California, he was always a kid who was ready for anything – so much so that his entire family started calling him by the nickname Jredie. Over time, the name grew to encompass his brand as an artist and today, this fast-rising young musician is ready for his name to become an international sensation as he releases more and more hits on the global market.

His most recent offering to the world is a new single called “Distant Cousin.” Already available on all digital streaming platforms, Jredie recently released a music video to go with the single which has been getting thousands of streams. It’s a fun, upbeat song that doesn’t take itself too seriously.

“I’m letting everybody know that I’m like the Bobby Brown of this,” he said. “I love women, and I want everybody to know I’m freaky. That’s me. I’m a nasty nigga – so much so that I’ll f*ck with my distant cousins. I’ll f*ck anything.”

Jredie said the song also explores betrayal and fake friends and how important it is to have loyalty in relationships. The video uses the concept of him signing to a major record label as a metaphor of his success, and he hopes that it will become a self-fulfilling prophecy.

When fans listen to his music, they can expect to hear a wide range of sounds and styles. He takes pride in the fact that he’s not exclusive but rather creates music that is accessible to anyone and everyone. He can talk about rich lifestyles or get dirty with the details of street life. He can be full on profession with a suit and tie, or bring out the grunge and keep things raw. But more than anything, he wants his music to inspire people who listen to it and encourage them to pursue their dreams.

“I want my music to be known for motivation,” he said. “I make music for all the niggas that don’t got nothing. When they hear my music, I want them to say, ‘This nigga right here is really hip.’ I’m trying to motivate the broke, but I’m also talking to the rich. I just want my music to motivate you to go get some money.”

In addition to his new hit single “Distant Cousin,” Jredie said he’s currently at work on a mixtape called “Bitch I’m Him Not Them,” which should drop very soon.

Support Those That Support You posted blog posts
25 minutes ago