DMX, Shock G, and the Plight of the Middle-Aged Rapper 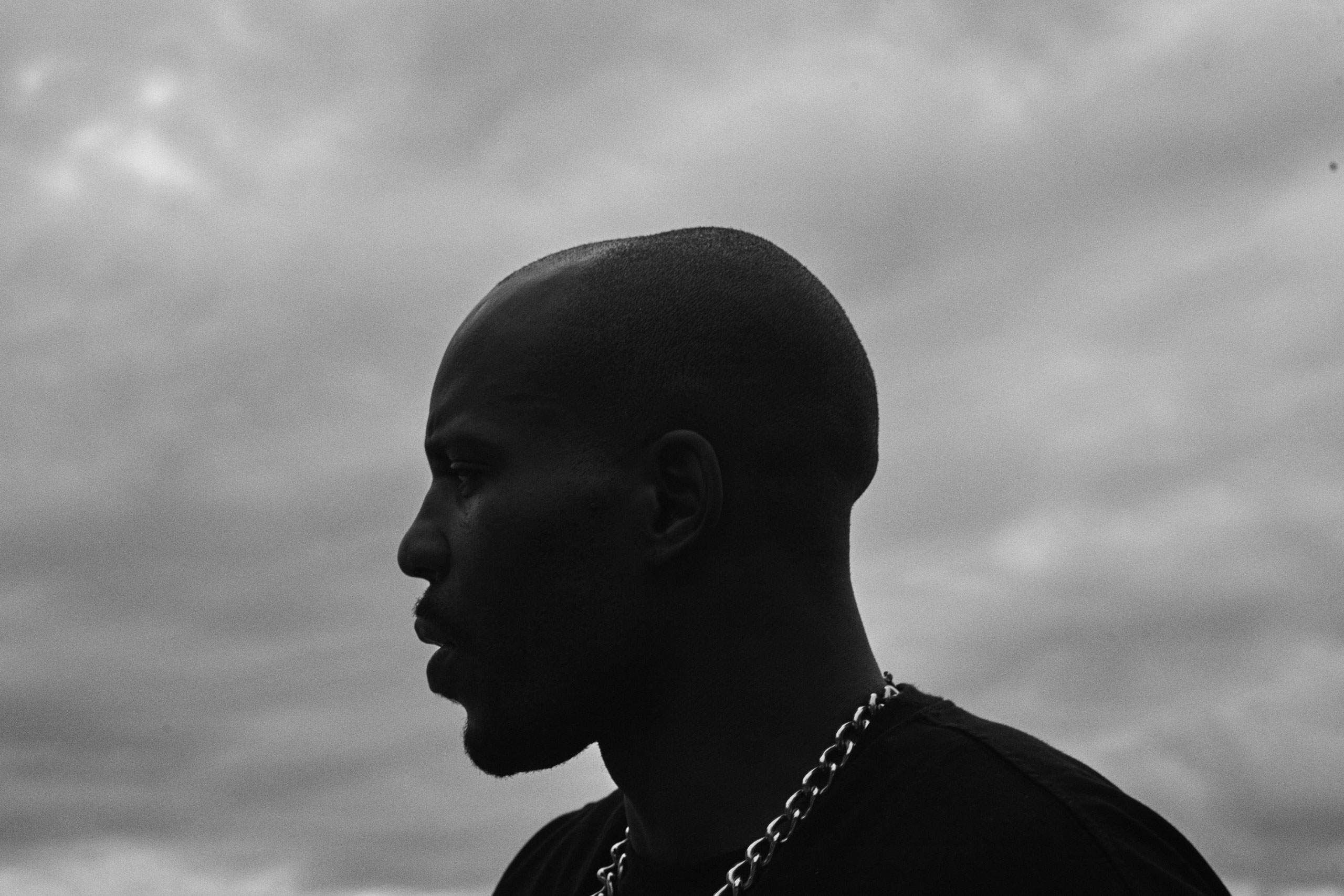 Pop culture is always fixated on youth, but no pop genre has a harder time taking care of its veterans than hip-hop. Artists age out of the limelight quickly, and there aren’t many nostalgia tours that sustain rap’s elder statesmen, as there are in classic rock. Too few rappers seem to be making it to “old age.” Two stars of two very different eras were lost in the past few weeks: the humorist Shock G, who introduced a persona-based one-man show in the early nineteen-nineties, and the tormented tormentor DMX, who returned rap to gritty realism in the late nineties. DMX was fifty; Shock G was fifty-seven.

DMX, born Earl Simmons, was one of hip-hop’s great success stories. He suffered through abuse as a child, at the hands of his mother and her boyfriends. He fled his home, in Yonkers, in his teens, living on the streets and befriending stray dogs. He later claimed that he was tricked into smoking crack by a mentor, and became addicted. Eventually, he wound up in group homes, where he developed a love for beatboxing and, later, rapping. DMX took his rap name from a drum machine and honed a concussive style. After a few stints in prison, for crimes including carjacking, he dedicated his time to writing raps. He achieved some buzz with a plug in The Source magazine’s “Unsigned Hype” column and as a guest on esteemed singles, most notably, the Lox’s “Money, Power, Respect” and the LL Cool J posse cut “4, 3, 2, 1,” with Method Man, Redman, Master P, and Canibus. After being sidelined at his first label, Ruffhouse, DMX was signed to Def Jam, where he restored the once prominent label to glory. 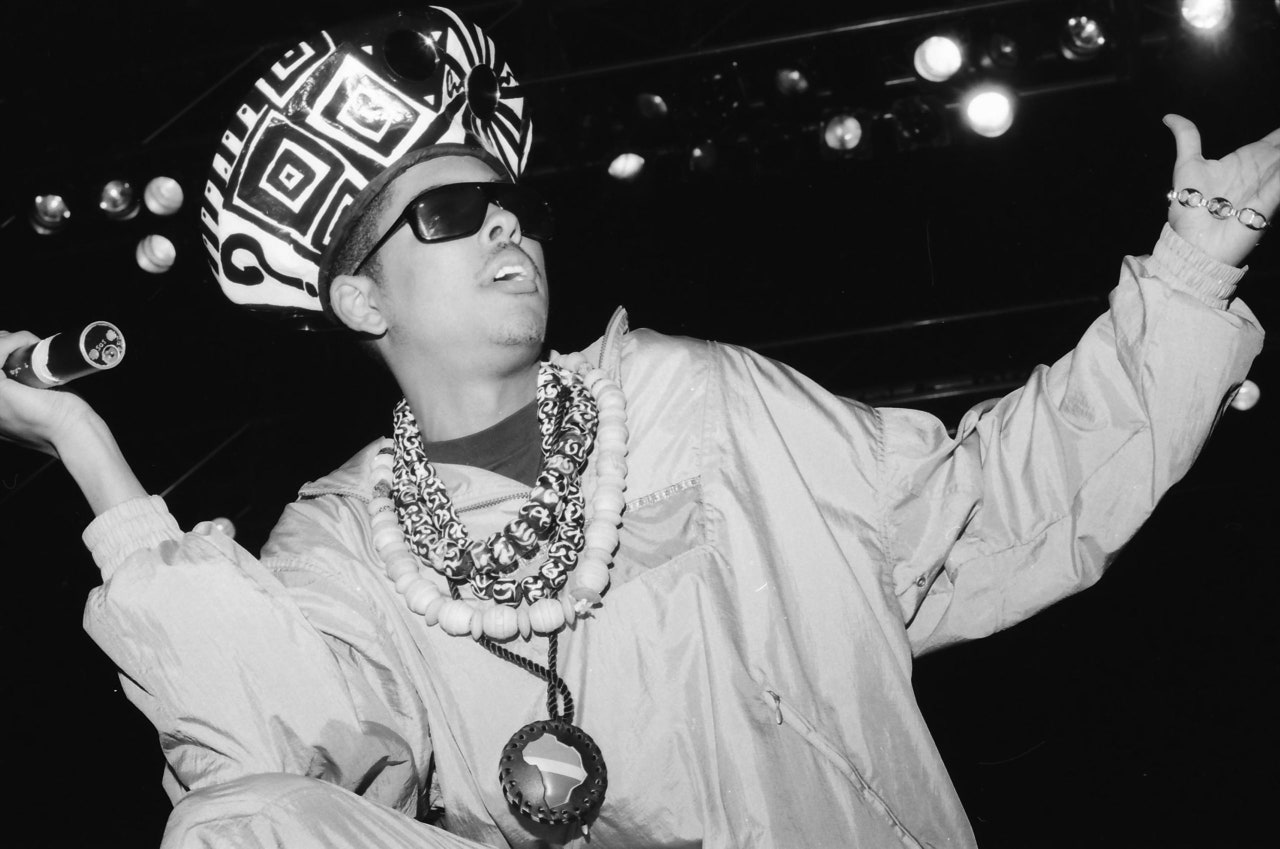 READ THE REST AT THE NEW YORKER

When does sampling cross the line? Is it real art? This documentary explores that various perspectives of so-called copyright criminals. Released in 2009.A m...
19 hours ago
0 Comments