Absolute Phase - "YAAPOM" (You Are A Part Of Me) 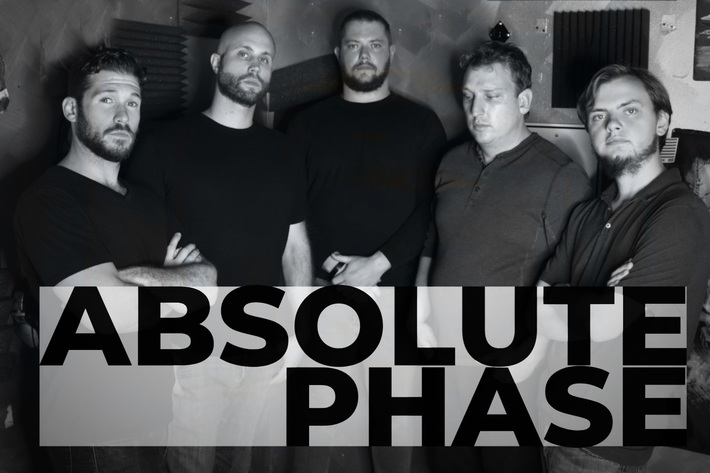 During their short career, they’ve opened for national acts such as Otherwise and Spoken along with playing shows at well-known Chicago venues like The Cubby Bear, Basecamp, Q-bar, Arcada Theatre, and more. The band has also been featured on FOX, NBC, CBS, Garage Bands, Rock Rage Radio, The Tasting Room, The Daily Herald and have even been on the radio in the US and the UK. They were poised to be on the festival circuit 2020 opening for global acts such as Puddle of Mudd, Tantric, Fuel, Local H, and more but the pandemic had other plans. Absolute Phase also has a 9 song album released on December 8th, 2020 called “The Little Black Book”.

So far, 2021 has them focusing on writing new material, creating more content for their fans, doing some sparse shows in-between, and releasing their brand new single YAAPOM (You Are A Part Of Me), released on October 12, the first single off their new album coming next year. They are planning a large-scale tour in the coming months as well.