Celebrating 30 years showcasing the best talent in Hip Hop, Lyricist Lounge welcomes a lineup of legendary rappers for one night only in Oakland.

Lyricist Lounge was born as a series of open mic events hosted in a small studio apartment in the Lower East Side of New York City. Founded in 1991 by Anthony Marshall and Danny Castro, the duo dreamt of creating a space for raw talent and unsigned hype throughout the five boroughs of the city and beyond. 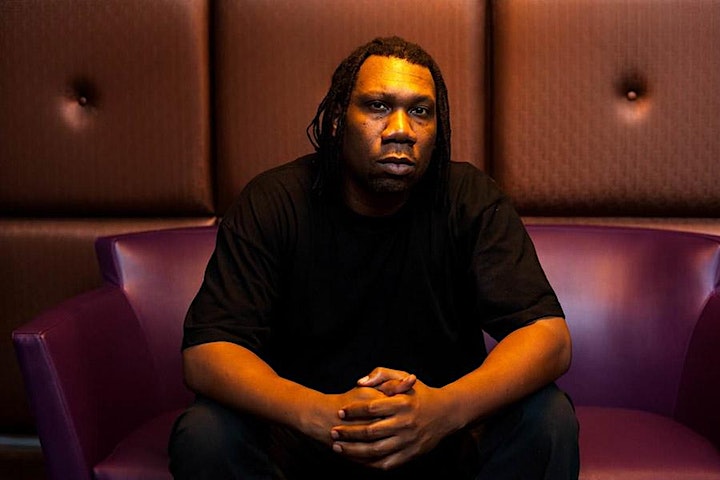 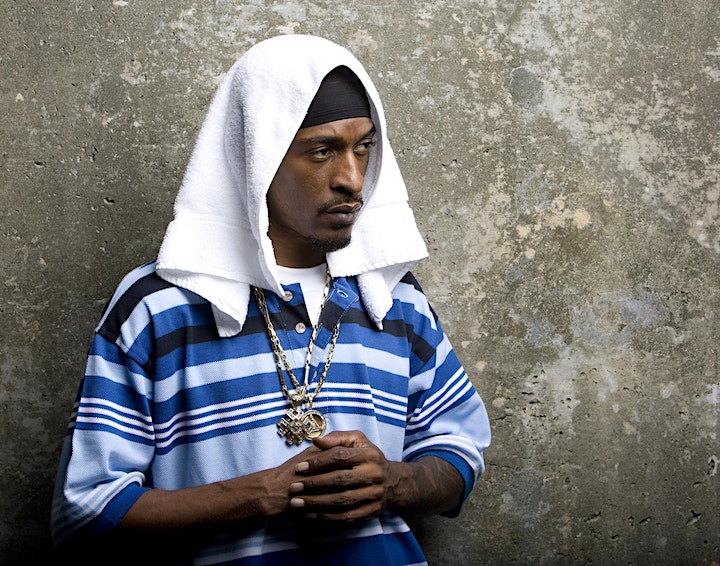 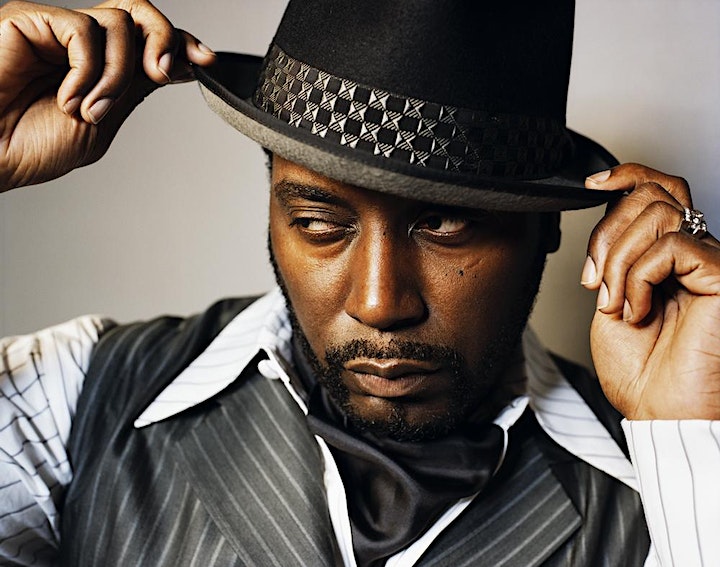 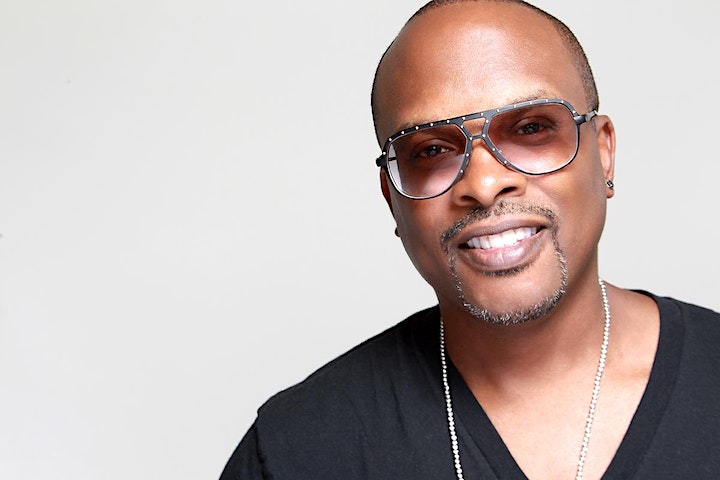 IL Boi and 23 KP have collaborated to create a track for music lovers across the world. 7 Days A Week has not only Hip Hop elements on the track but also a spicy salsa feel with a combination of R&b and soul.  Everything is all rolled into one great record for our fans.IL Boi and 23 KP along with background…See More
8 hours ago
0 Comments