Vegas Chips - The Things U Do 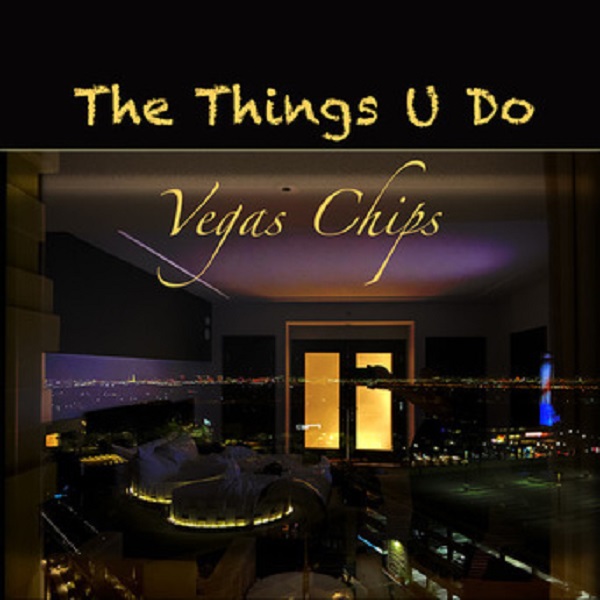 LAS VEGAS, NV – A sexy new Caribbean dance vibe is coming out of Las Vegas thanks to the new sounds and styles of multi-talented artist Vegas Chips. Celebrating the story of a couple in love, Vegas Chips brings a little bit of an Afro-beat with a nice groove on his latest his single “The Things U Do.” Currently available across all streaming platforms, the single is the latest from this fast-rising talent who also owns Vegas Chips Music LLC. It’s the first of many singles to come over the next few months, leading up to a full album sometime in early 2022.

According to Chips, his music stands out from others in the industry today because of how seamlessly he’s able to blend Pop with Urban vibes. Some of his songs might even include a little bit of Rock influences, or various other styles – such as Reggaeton, which is the case of his new single. But in every song fans will be able to catch that signature bassline “Urban” sound.

“I was born and raised in Vegas, and that’s where that sound comes from,” Chips said. “I’ve been playing music since I was a little kid, and by middle school I was playing the drums and starting to get into hip-hop. I realized at the time that there weren’t a lot of options for getting quality beats to rap over, which led me into production. The next thing you know I’m a recording engineer and I have created my own label. We’ve got some new artists and we’ve developed a system where we’re creating good quality music at a decent rate. We’re really trying to bring some artistry and quality to the table.”

The company has continued to build momentum in recent years, thanks in large part to the hard work and consistency that Chips puts forward. It also doesn’t hurt that he has an extremely catchy name – one that most people think might originate from his hometown of Vegas, but in fact is a nickname passed down to him from his grandfather, who was called Chips during his time as a Marine.

“Most people don’t know that Chips is my real first name,” he said. “When people hear that name, or when they listen to my music, I want them to remember me as an overall good person who is giving good music and telling good stories. I don’t get to show that all the time when I’m a producer – and even when I do, I’ve learned that you have to have thick skin in this industry and take the bad with the good. But through all of that I have remained a good person at heart, and my whole purpose in this is to share that inspiration with other people. I want to make music that I love and stay true to myself. We might be going against the grain in a lot of ways, but we believe we can take it far.”

To listen to Vegas Chips’ music, or to follow him on social media, please visit the following links: