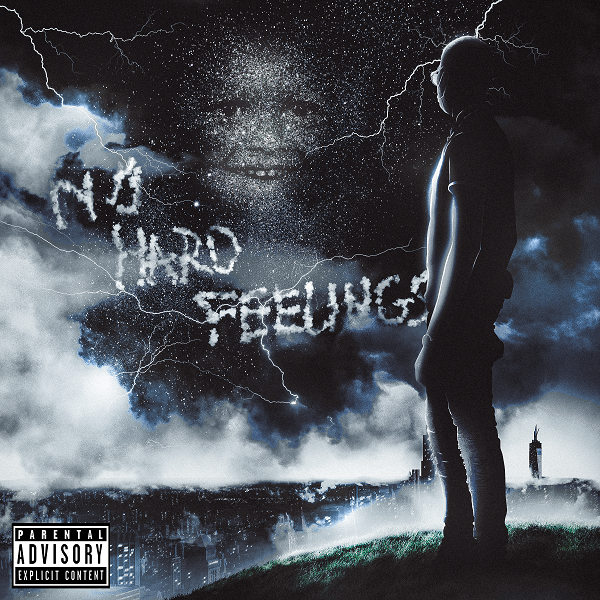 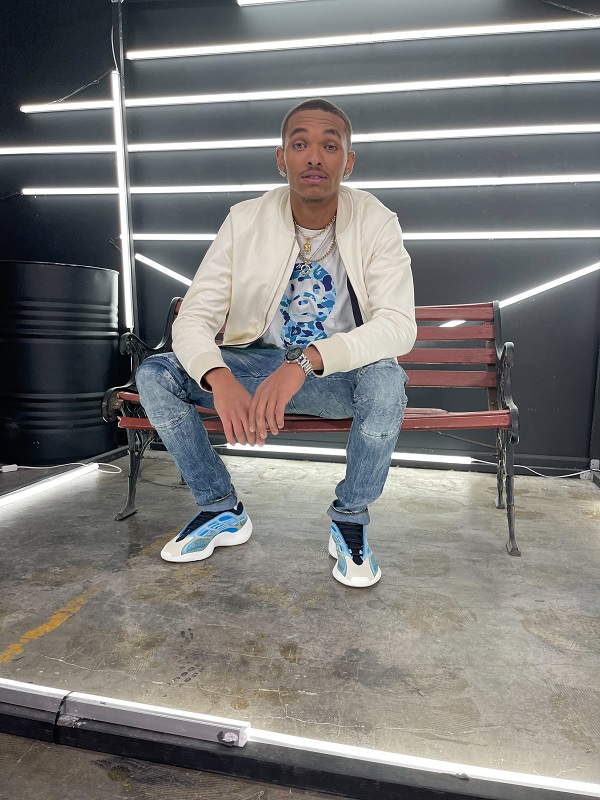 M’Zayy Has No Hard Feelings about Crushing Opposition

Remember the old adage about the irresistible force meeting the immovable object? M’Zayy is that irresistible force. And he has yet to encounter anything to hold him in place. With fire in his soul and grit in his gut, M’Zayy treads over all obstacles. Nothing hinders him from honing his craft each day. “I ain’t sittin’ on no couch, bitch,” M’Zayy decrees on “Got It On Me,” the final track on his latest album No Hard Feelings.

“When I get up in the morning, I always try to find something to do,” said M’Zayy, detailing his daily work routine. “Whatever I have to do to invest in myself, I do. It’s slow; it’s like stocks. It takes your money a long time to build up. But once it builds, you get it,” he explained. An athlete in his youth, M’Zayy learned to implement consistency as a life skill. Doubted by peers early in his career, M’Zayy used their shade to fuel his own artistic development. “I’m a quick learner, he said, “I’ve become very consistent, and I’m just now starting to understand the music industry. All the challenges I’ve seen have made me better.”

M’Zayy’s hard focus has returned massive dividends. Not even a year into his recording career, his song “Broken” has accrued over 1 million streams on Soundcloud. “I had that song in my notes,” said M’Zayy. “I memorized it. When I got in front of the mic for the first time, I didn’t even need my phone.” Unfazed, M’Zayy persisted. “That was a 1-take track. Just me, pouring my heart out…”

While music is close to M’Zayy’s heart, business is equally important. Currently majoring in business marketing informs M’Zayy’s artistic expression. “This industry is based off business. It’s all about getting the right connects,” he commented. “It’s all about sales. If you don’t market your music, you don’t make sales.” Having a clear vision of his content, M’Zayy surrounds himself with a dedicated team of professionals. He credits Juranamo Jones of the DMV Rap industry for motivating and influencing him and Dave Harris for helping him produce his music. “I’ve worked with them for a long time,” said M’Zayy “.They send me beats so I can work on them and have rights to them.”

On his latest album No Hard Feelings, M’Zayy takes no prisoners. With stoic perseverance, he levels everything in his path. “I’m constantly trying to drop songs,” M’Zayy said, “I want people to say, ‘look at this kid, working.’ And then I want them to figure out my age and be like, ‘wow, that’s crazy!’” Don’t let his age fool you. M’Zayy isn’t here just for fun. He is dead serious about his music and his business. “I’m ready to face the industry head-on,” he declared. “I want to be that man that walks in and gets shit done. I want to make clear to people that nothing is impossible.”

Stream M’Zayy’s No Hard Feelings and follow him on social media.

Whymen Grindin (producer credits Wiz Khalifa, Jeezy, and Lil Scrappy) is set to release his third installment of his beat tape series Grindin Beats Vol. 3 this Friday! It will include various styles of Instrumental music for you listening pleasure.…See More
6 hours ago
0 Comments