How Coronavirus Will Reshape The Concert Business 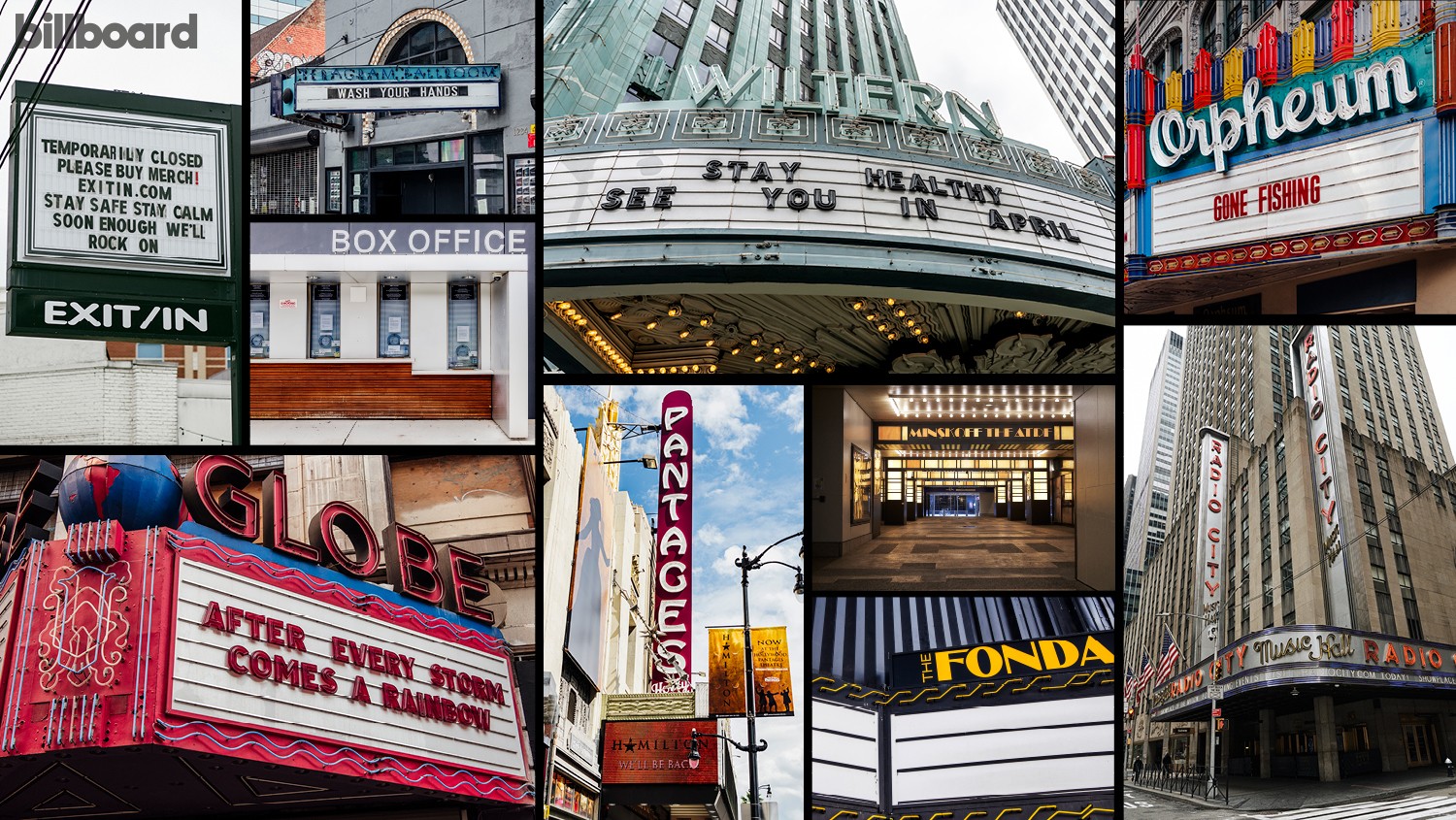 The concert business shutdown is creating a credit crisis that’s choking indie promoters. The industry that emerges when it’s done will be more competitive — and concentrated — than ever.

Most live-music executives began the new decade with an optimistic outlook, expecting it to begin with record grosses in the touring business. Over the last month, however, the outbreak of COVID-19 completely changed that, as what initially seemed like a pause for live music turned into a longer break, then a complete standstill. Now that, combined with an increasingly uncertain economy, is threatening the already fraught balance of power among concert giants Live Nation and AEG, the independent promoters struggling to compete against them and the major talent agencies that are already coming to terms with a rapidly consolidating business.

In less than a week — starting with the March 6 cancellation of South by Southwest (SXSW) and ending with Live Nation and AEG’s March 12 decision to temporarily stop presenting concerts — the live-music business went from preparing for a summer with over 50 million advance tickets sold and a 30% year-over-year increase in shows scheduled to facing a nationwide directive prohibiting gatherings of 10 or more people. Overnight, billions of dollars in ticket revenue and artist payments were frozen in accounts controlled by, respectively, Live Nation and AEG, and the four major talent agencies: WME, Creative Artists Agency (CAA), Paradigm and UTA.

Everyone else in the business — indie promoters, staging companies and food/merchandise vendors — continued to receive bills but not the money they were counting on to pay them.

When concerts do start happening again, the industry behind them will have changed significantly. Venue contracts will be renegotiated to account for months of inactivity, and the brands that sponsor tours and festivals will almost certainly slash their budgets. Most importantly, at least some indie promoters (and promoters that lack the resources of their larger competitors) may shutter, unable to weather the storm or get the credit they need to endure it — leaving their giant rivals with even more power.

The most immediate change will be layoffs. A week after Live Nation and AEG suspended shows, Cirque du Soleil and Feld Entertainment, which produces the Jurassic World Live tour and Marvel Universe Live!, pink-slipped over 6,000 employees between them, representing 90% of their collective workforce. On March 20, talent agency Paradigm furloughed over 200 employees. Right now, at least, there aren’t any jobs in the concert business that need filling. “There is no opportunity for work,” says Gregg Perloff, CEO of Berkeley, Calif.-based indie promoter Another Planet Entertainment, “so people who lost their jobs aren’t going to be able to find work elsewhere.”

With virtually all live events canceled or postponed through at least July, the industry as a whole — which, before the pandemic, had employed 50,000 salaried and contract employees and 200,000 part-time and seasonal workers — could be on track to lose $10 billion to $12 billion.

Live Nation and AEG, which together control about three-quarters of the concert business based on ticket revenue, have both the resources to weather the economic fallout and the kind of scale that will allow them to mitigate it. They have the bargaining clout to get the best deals possible, to the point where they can get very different terms from agencies, and the acts they represent, than their indie-promoter competitors.

Right now, when so much revenue is tied up, the most important terms involve the guarantees that promoters give acts — especially how much is due when the performance is scheduled compared with when it takes place. Already, Live Nation and AEG pay less upfront, partly because agencies know they’re well capitalized. Smaller promoters pay more, which means more of their capital is already tied up in concerts that have been postponed. It’s hard for them to borrow money right now, so agencies are asking for more upfront than usual, for fear of cancellation.

“Most indie promoters operate brick-and-mortar venues and having to totally shut down will have a devastating effect on their staff and partners,” says Rev. Moose, the co-founder and managing partner of media and marketing firm Marauder, which organizes Independent Venue Week. Worse, he adds, those who are betting that future shows will enable them to rebound “are facing impossible demands from agents.”

Live Nation and AEG have different size venues all over the world, “but independent operators have to fill their venues five to six nights a week,” says Steve Sternschein, managing partner of Austin-based indie promoter Heard Presents, who’s faced with laying off employees after the cancellation of SXSW wiped out a slate of over two dozen shows at the two Austin clubs he owns, Empire Control Room & Garage and The Parish. With so much money locked up, some in deposits and some with ticketing companies, “the cash you had available to book 20 nights per month can now only cover deposits for five shows.”

When the concert industry does open for business again, Live Nation and AEG will have the smoothest path forward. But that could disrupt the rest of the business. In the long run, fewer indie promoters would mean fewer potential bidders for talent. That means the concert industry that does return will be both even more consolidated and competitive than it is now.

Destine Records updated their profile
May 25