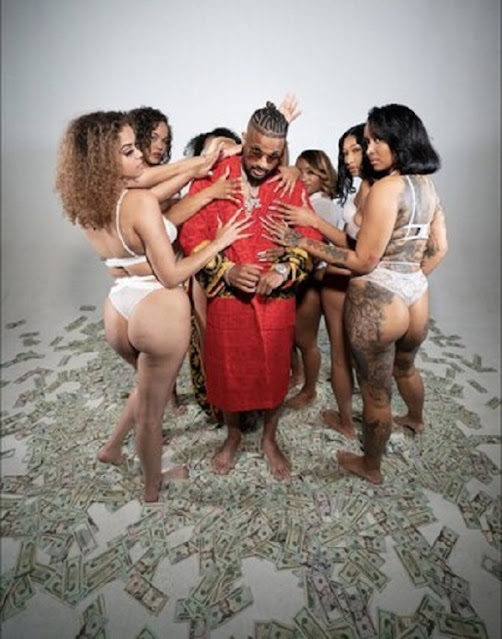 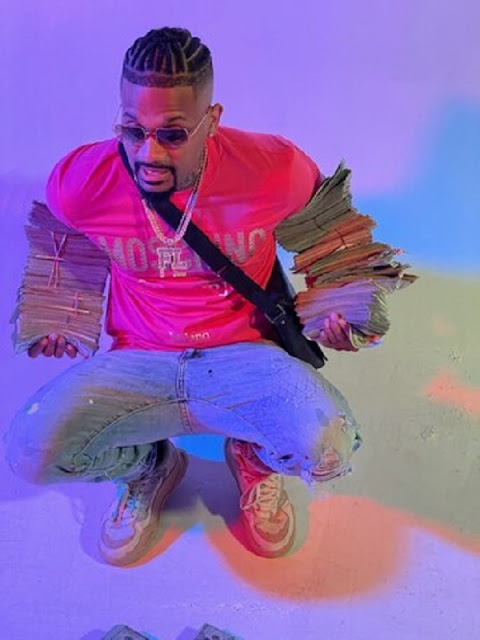 Don Billion is sharing his story through new single ‘THOTLANTA’

ATLANTA, GA – Don Billion is an up and coming artist with a story to tell. His life has been anything but easy, and after so many trials and hardships, he is finally releasing music that is true to who he is. “THOTLANTA” blends his unique style with the sounds that define the Atlanta scene. It is the perfect track to introduce this artist to the world.

Originally getting into music after the death of his cousin, who was also focused on music, Billion has been working on improving his abilities and perfecting his lyricism ever since. It was not until his release from prison, however, that he really got serious about releasing his music and pursuing a career in the industry. “When I came home from prison, everything was a lot more precise. I met up with some pretty good guys while I was behind the walls and we created a master plan.” With the whole project ready to go, all Billion had to do was execute it when he got home.

Despite “THOTLANTA” and the entire project surrounding it being completely planned out, it took Billion several attempts to record the perfect version. HIs dedication to the details in the song are easy to hear and truly make the track into what it is today. “I tried to record the song four different times, and it never turned out exactly how I wanted it to. Then one night I randomly decided to redo the entire thing and it came out perfectly for how I needed it to be for the Atlanta scene.” The song perfectly encapsulates both Billion’s unique sound and the overall vibe of Atlanta Hip Hop.

This song focuses on Billion’s life and the way that he has built himself up from where he began, while also showcasing his own culture and lifestyle as a part of the Atlanta scene. “In a way, this record is my past life. It’s a fun way to talk about my old life, so I just decided to merge all of that into a record that is actually fun and easy to listen to. It’s really just my perspective of taking a situation and making it better.” This track truly gives you a deeper insight into Billion’s past and who he really is as an artist. It’s an awesome track to get to know him with.

On top of being able to put together an amazing track, Billion is an entrepreneur. His skills both in and outside of the studio have really allowed him to reach his audience in a way that truly captures their attention. He not only releases tracks as energetic and amazing as “THOTLANTA”, Billion has also released a merch collection that is absolutely iconic. He is sure to continue to release exciting and fun tracks as well. There is no shortage of things to come from Don Billion.

Be sure to check Don Billion out on social media and listen to his music. Links to all of this can be found below.