Recording artist and songwriter Louiibett Raised in a Miami, Florida a city called Allapattah better known as Allapakistan. It was not easy growing up for Louiibett. From poverty, robberies, shootings, his parents separating, and his older brother incarcerated sentenced to 20 years.

Louiibett had a passion for music since a early age. He perfected… 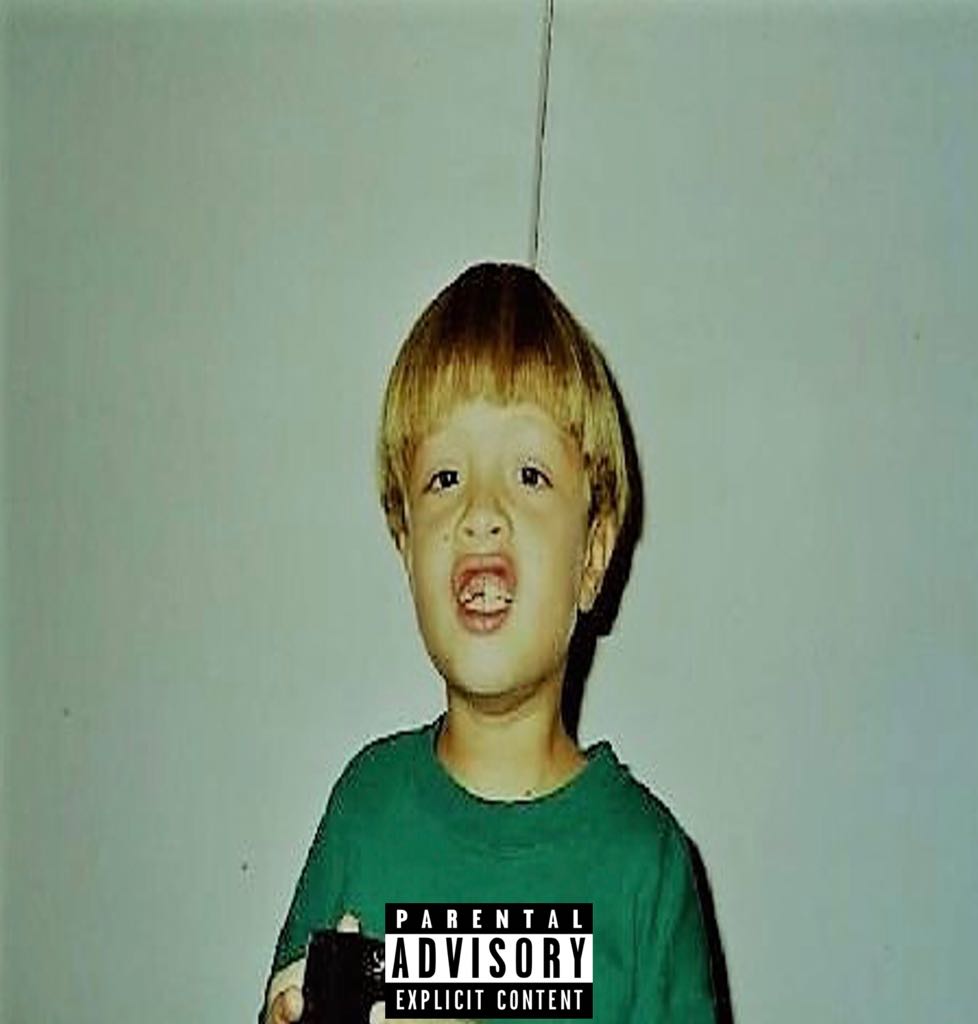 Mousey is a Colombian-American songwriter/recording artist from Miami Beach FL. Mousey began writting lyrics at 12-13 years old. He started recording his first songs at 17 and then started recording more frequently from 18 - 21 years old during the time he…

A Brief History of Hip-Hop's Connection to CryptoCurrency

The world and the ways that we function in it are constantly evolving, but one thing that remains the same is man's insatiable need to get C.R.E.A.M. One of the most buzz-worthy developments in today’s global market is cryptocurrency. It’s hard to go anywhere these days without hearing about this intangible tender. With more coins—and more ways to service these coins—popping up every month, barring some major political interference, it doesn’t seem like it will be slowing down any time… 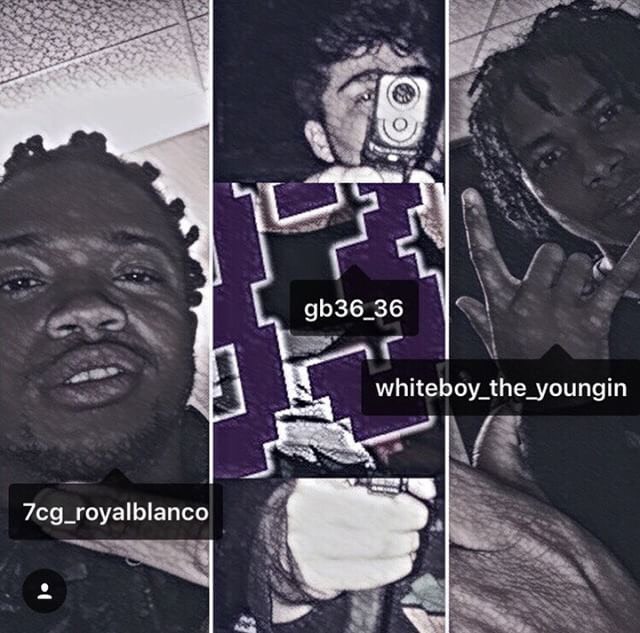 No Lame Feat. 7city Ghost Blanco x Whiteboi Da Yungn (Prod. by BBP) Bio: Virginia rappers 7city Ghost Blanco and Whiteboi Da Yungn collab with producer GB36 out of Houston, TX to bring you a summertime banger. This BBP/BENT visual will blow your mind with trippy effects while you vibe to this original down south sound. Go check it out now on YouTube:… The Empire "No Better Than This"

Formerly operating under the stage name ‘Kronik’, OZU has shed that moniker to create himself in a new likeness, one of more existential purity and universal understanding of self and of the energy and life around him. His journey of self-realization has not been an easy one and has been highlighted in some of his latest work “Finding… Continue 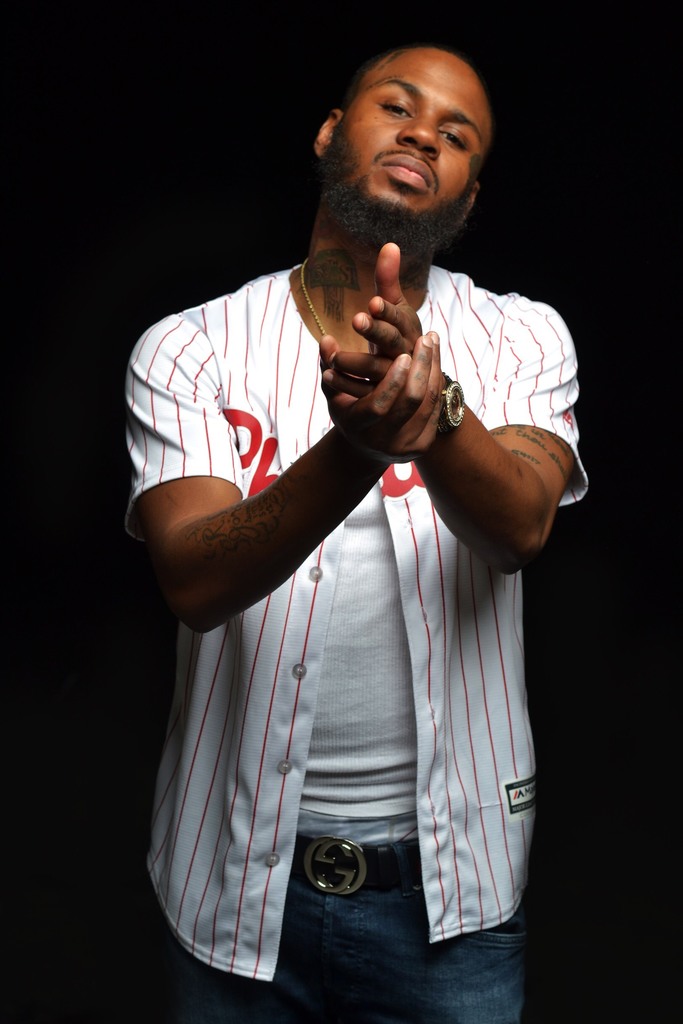 Phillys own Pauly  Bronco is back with another dope visual! This one is to his latest single “victory” he shows his versatility once again with style and the video is sure to put you in the right mood! Check it out now

Check out ''Victory'' by Pauly Bronco:… 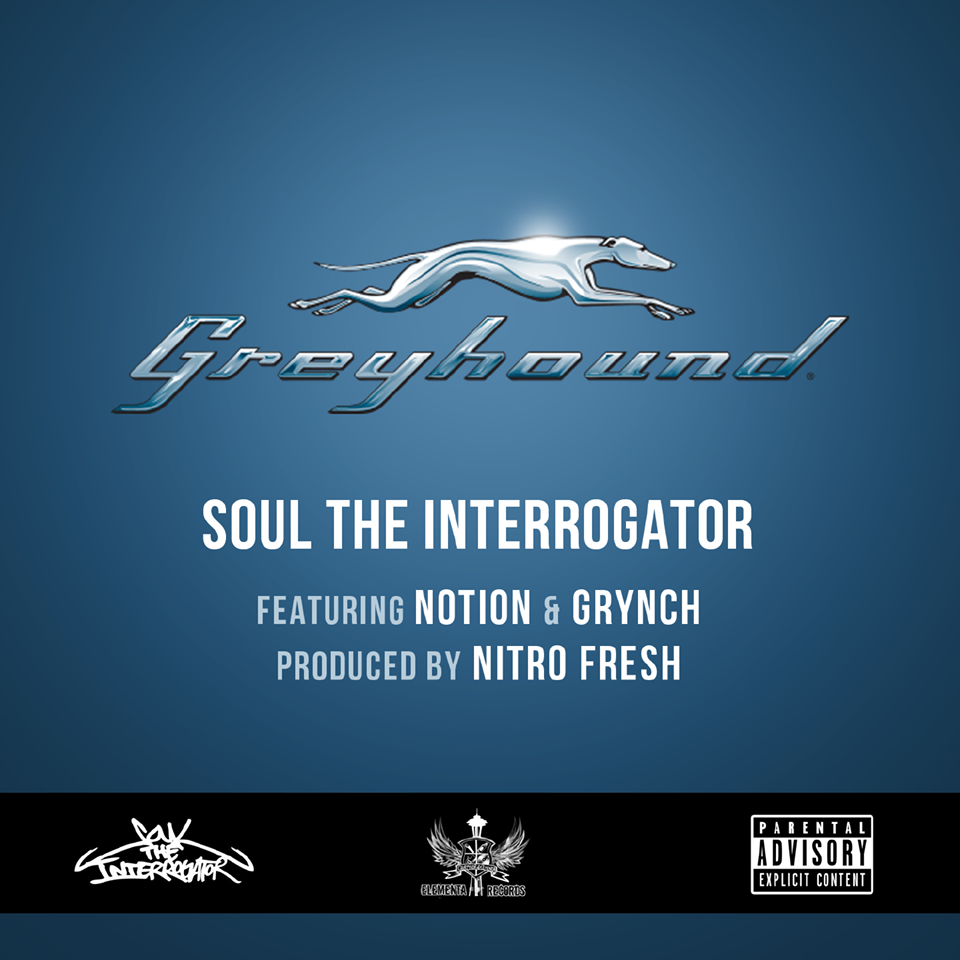 Soul the Interrogator is a hip hop artist out of Seattle Washington. A seasoned veteran in the music business, Soul brings a lot of emotion and energy when he is on stage. His music style incorporates a lot of his own life lessons but still remaining true to the four elements of hip hop. Growing up in poverty on the streets From Los Angeles, Hawaii and finally landing…

St.Ridah is a hip-hop/rap artist native from Bronx, NY. His first name Santo translates into saint in Spanish and the second part of his name Ridah can also be… Continue


BigDawg Chino is not just an artist, he is an entertainer. The music he creates such as "Fresh Out" & "Sin City", has a tune of its own, that makes you want to play it over and over. Not only will you relate, but he has this way, this essence, that brings one into his music. His lyrical content accompanied by great production will keep you… Continue


Force Dawg is known for his free-flowing rap style over hitting hip-hop beats. At the tender age of five, Daforce was introduced to his first instrument, the guitar. By age nine, he was introduced to drums. Neither instrument was enough to satisfy his thirst for musical knowledge but they helped shape his producing skills and… Continue

Southwest, GA; based artist Koncious1 started writing music at an early age and that's the way he choose to express himself. Everything he raps about; he's either seen, done, or is doing it. No rap kap! Making Moves Untold Story pt.2 is the sequel to the first Untold story that goes into a little more detail of the life of Koncious1 in the present and past tense... His Story!--…See More
17 hours ago
0 Comments

If when you hear Hip-Hop and you automatically think “lack of substance”, think again. Musical Artist, Songwriter, and Producer 1Dru, is a multi-talented lyricist hailing from the small town of Altha, Florida. 1Dru was exposed to the love of music at just age nine, highly influenced by his harmonica talented grandfather. Around age 10, 1Dru began writing poetry and admits that the…See More
17 hours ago
0 Comments

East Coast Artist, Chris Cash releases the visual to his latest single, “Shark Bait”Chris Cash holds an energized delivery that drives his fans crazy and screaming wanting more. Redefining what it takes to be a top-notch entertainer along with his entire catalog of music, Chris Cash is a raw cut of musical greatness and compliments what it means to be a rapper. He is a renaissance man with an impeccable hustle destined to change the rap game one song at a time. Additionally, he is an…See More
18 hours ago
0 Comments