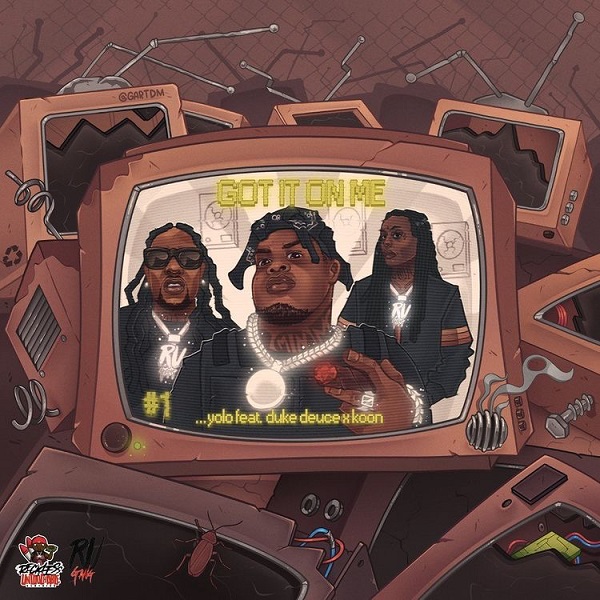 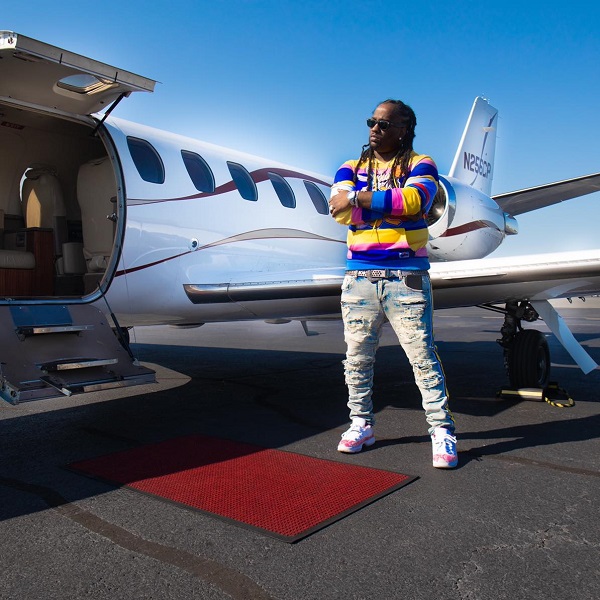 FAYETTEVILLE, NC – Yolo Ru is an artist and former athlete born in Trinidad and Tobago but raised in Fayetteville, North Carolina. His unique brand of music is intended to inspire other people to push and grind – a theme that comes front and center with his latest hit single “Got It on Me.”

Featuring notorious artist Duke Deuce, the single has an aggressive in-your-face feel that’s reminiscent of Lil Jon or Busta Rhymes. The upbeat tone and catchy hooks make it a sure-to-be club hit – something that fans all over the world will be demanding replays of again and again. The song also features Yolo’s brother Koon Ru, who he attributes his music career to because he was the one person in the family who started rapping first.

“I was a football player and ended up losing my scholarship because of legal situations,” Yolo said. “My brother was on house arrest at the time and was always rapping, and I told him when he got locked up I was gonna push the music and build a solid foundation for us to step up on when he got out. We have a good story. We make moves quietly and let the impact be loud. That brother combination is missing in the industry, and we definitely want to represent that.”

Koon Ru was released from prison in 2017 and since that time, the Ru Gang has been making waves in the music industry. They quickly released their debut project, “Blood Brothers” which featured the singles “Smash Hit” and “Rumble” – both of which have hundreds of thousands of streams on digital platforms. They’ve also performed in New York, Florida, Atlanta, California, and their hometown in Trinidad and Tobago. They’ve released two other albums – “Ru Two Times” and “Pinky & Tha Brain” – and Yolo has also released a solo single called “Chasing a Bag,” which also has more than 200,000 streams.

“Got It on Me” is just the next in line of big hits for these brothers. Yolo said he’s excited for fans to hear the single and for it to begin to make the rounds through the clubs during the warmer months of the year as its upbeat vibe is ready-made for having a good time.

“There’s been a lot of sad music coming out lately,” he said. “There’s nothing wrong with that – during the pandemic it’s cool. But now that it’s warming up and we can go outside, we need that upbeat, fun song. This is a club vibe that has a lot of energy and makes you happy. It’s a different energy than what’s going on right now.”

To listen to Yolo Ru’s music or to follow him on social media, please visit: