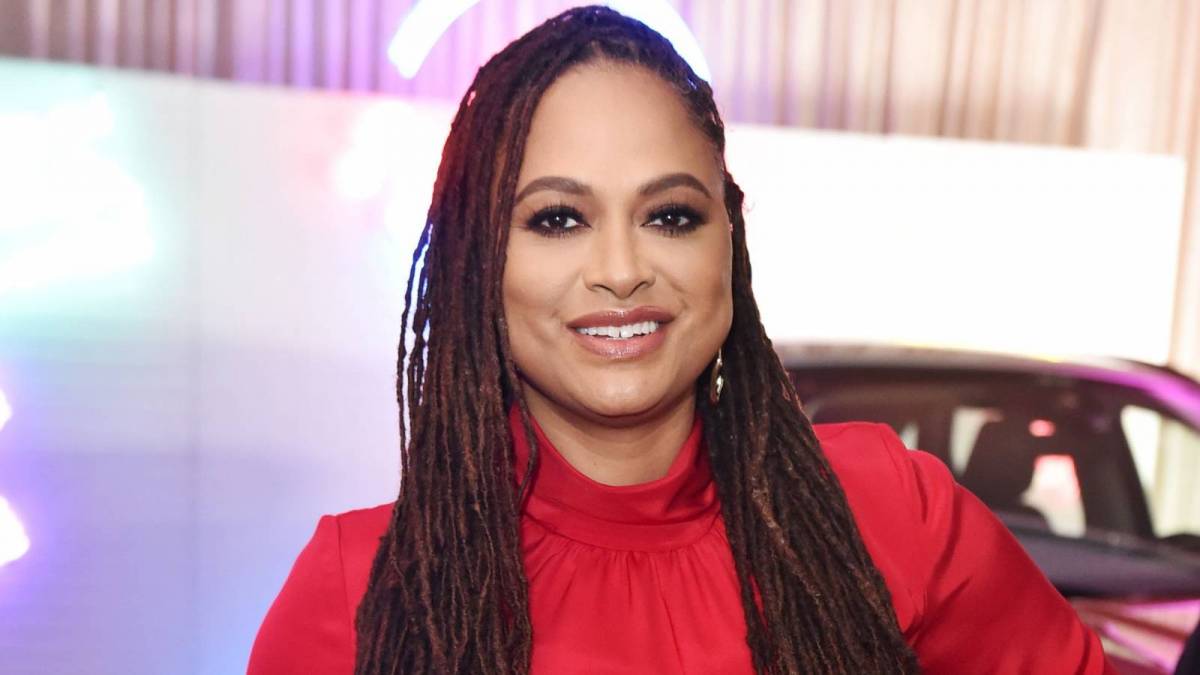 Freestyle Fellowship and Project Blowed MC Myka 9 came up in Los Angeles during The Good Life Cafe era. The health food market and makeshift venue was responsible for helping the ’90s underground Hip Hop movement flourish in the City of Angles with their weekly open mic events.

Director and former Figures Of Speech MC Ava DuVernay brought the story to life in 2008 with the critically acclaimed documentary This Is The Life, which took a deep dive into the history of The Good Life Cafe.

READ THE REST AT HIPHOPDX