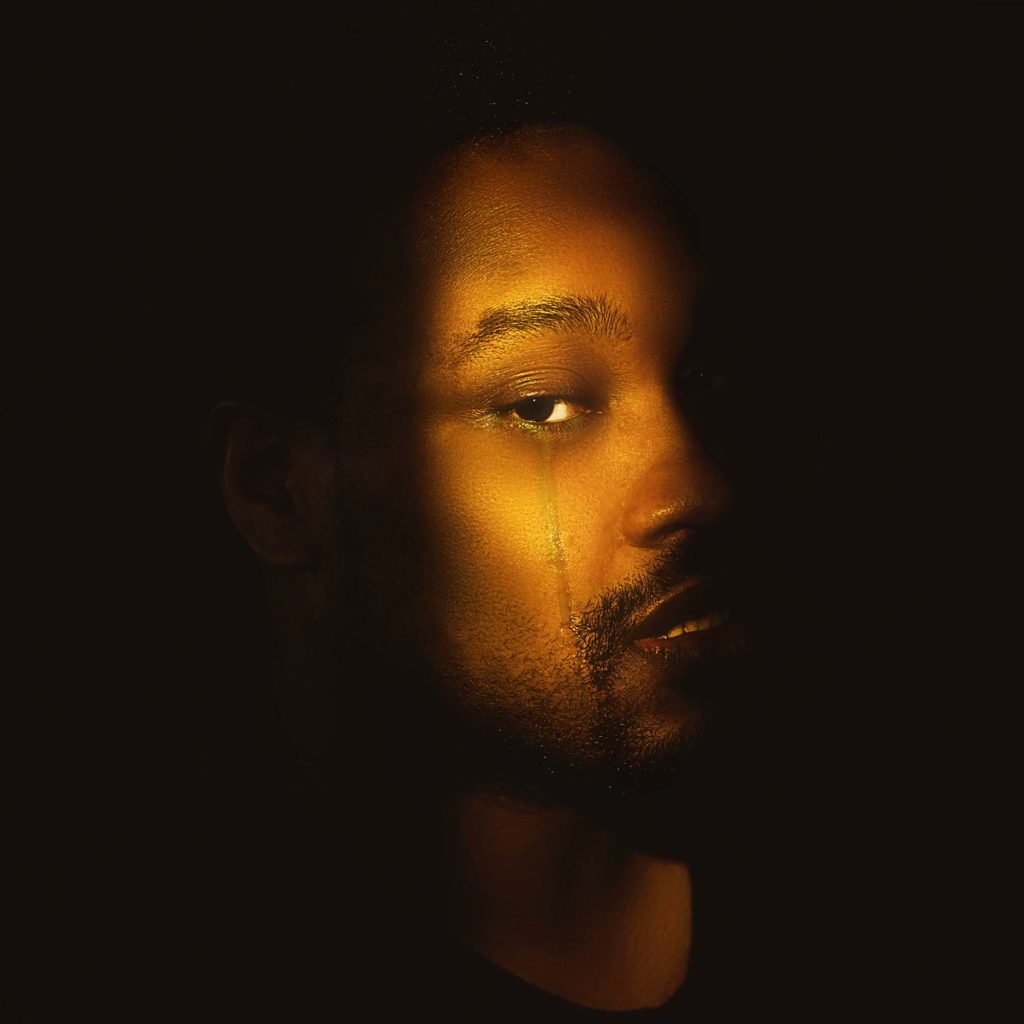 ARLINGTON, VA – Music has always been at the forefront of Antonio Jean’s life. It’s the thing that his family has used over the years to cope with any hardships they would face. For Antonio, the biggest hardship he ever faced was the loss of his mother – Carol Jean McLean – to cancer in 2018. She was the most important person in his life, and in an effort to always carry her with him in everything he does he adopted the stage name Antonio Jean. Today, operating under that stage name, he creates some of the most intriguing and entertaining music available in the industry today.

On Sept. 29 he’s set to release his new single “Need,” which showcases his impressive natural talent while also sending out positive vibes to listeners who need encouragement after a heartbreak. Stemming from life experiences of dealing with people who promised to have his back but then weren’t there when he needed them most, the song shines a light on the fakers and the haters of the world.

“One of the lines in the song says, ‘How many times would you say you love me? How many times would you say you care? But you’ve been a non-existent shadow. You’ve been heartache and pain.’” Antonio said. “Ultimately the song talks about the kind of love that you should model to others. I’ve experienced a lot of heartache in life with family and friends and people who said they were going to do one thing and then never actually did what they said. We all go through stuff like that, but we can move on at the end of the day. That’s not a love that’s going to model what we need.”

Through his R&B ballad, Antonio offers a song that many people around the world can connect with. By exploring themes of love and pain and persistence through challenges, he brings a very heartfelt and authentic track during a time when the world is actively seeking that transparent realness. And this is just the first of many singles to come in the next few months. Antonio said he plans to follow up “Need” with the Pop/Rock up-tempo jam “What Would We Do Without Love” in the next couple of months.

“I really hope my music is known for uplifting someone,” he said. “I want my music to be about helping someone recognize that something in their life isn’t good for them and they need to move on. My music is about finding yourself and self-empowerment and self-love and self-care. Love yourself. Choose you first. There’s only one you at the end of the day. And love is the centerpiece of everything. If it’s real, true love then it’s going to hold everything together. In this world I don’t feel like we have enough of it, genuinely.”

To listen to Antonio Jean’s music, or to follow him on social media, please visit the following links: