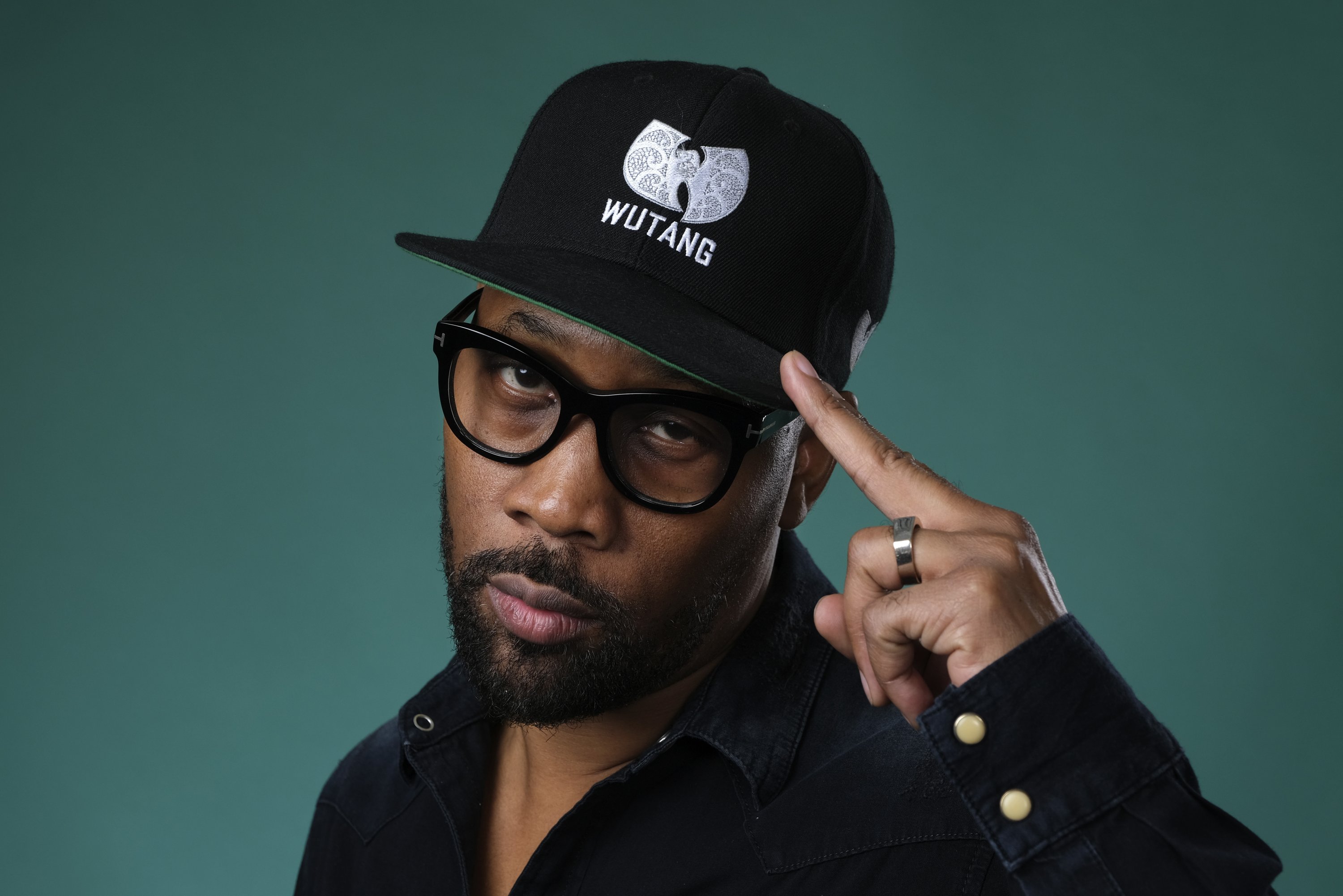 The world has been molly-whopped by SARS-CoV-2 in a way that no other disease has ever affected the globe.

Most commonly known as COVID-19 or coronavirus, the disease, which originated in Wuhan China, is uber contagious.

Since December of 2019, the disease has spread throughout the world like fire-Beyoncé-gossip.

After many leading American politicians dismissed it as a foreign phenomenon or elevated flu, they woefully had to change their tunes as almost 200,000 people have contracted the disease in the United States - so far.

Now the disease is a source for said politicians to point the finger and dig up another illness: racism.

President Donald Trump, who sits on top of the United States' political food chain, has publically linked COVID-19 to Asia.

The United States will be powerfully supporting those industries, like Airlines and others, that are particularly affected by the Chinese Virus. We will be stronger than ever before!

He repeatedly calls the disease the “Chinese Virus,” garnering critique from people who say his attitude has added to the rise of violence against Asians in this country.

RZA has based so much of his career on creating a bridge between Asia and America through his music, which has been heavily influenced by Asian culture.

RZA took it upon himself as a leader to speak out against any discrimination towards Asians. 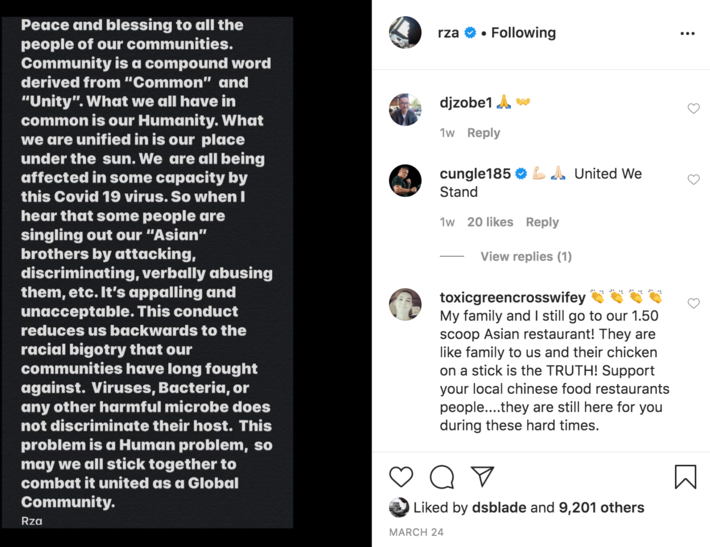 Southwest, GA; based artist Koncious1 started writing music at an early age and that's the way he choose to express himself. Everything he raps about; he's either seen, done, or is doing it. No rap kap! Making Moves Untold Story pt.2 is the sequel to the first Untold story that goes into a little more detail of the life of Koncious1 in the present and past tense... His Story!--…See More
7 hours ago
0 Comments

If when you hear Hip-Hop and you automatically think “lack of substance”, think again. Musical Artist, Songwriter, and Producer 1Dru, is a multi-talented lyricist hailing from the small town of Altha, Florida. 1Dru was exposed to the love of music at just age nine, highly influenced by his harmonica talented grandfather. Around age 10, 1Dru began writing poetry and admits that the…See More
7 hours ago
0 Comments

East Coast Artist, Chris Cash releases the visual to his latest single, “Shark Bait”Chris Cash holds an energized delivery that drives his fans crazy and screaming wanting more. Redefining what it takes to be a top-notch entertainer along with his entire catalog of music, Chris Cash is a raw cut of musical greatness and compliments what it means to be a rapper. He is a renaissance man with an impeccable hustle destined to change the rap game one song at a time. Additionally, he is an…See More
8 hours ago
0 Comments