[WATCH] FALSELY ACCUSED: THE STORY OF EMMETT TILL 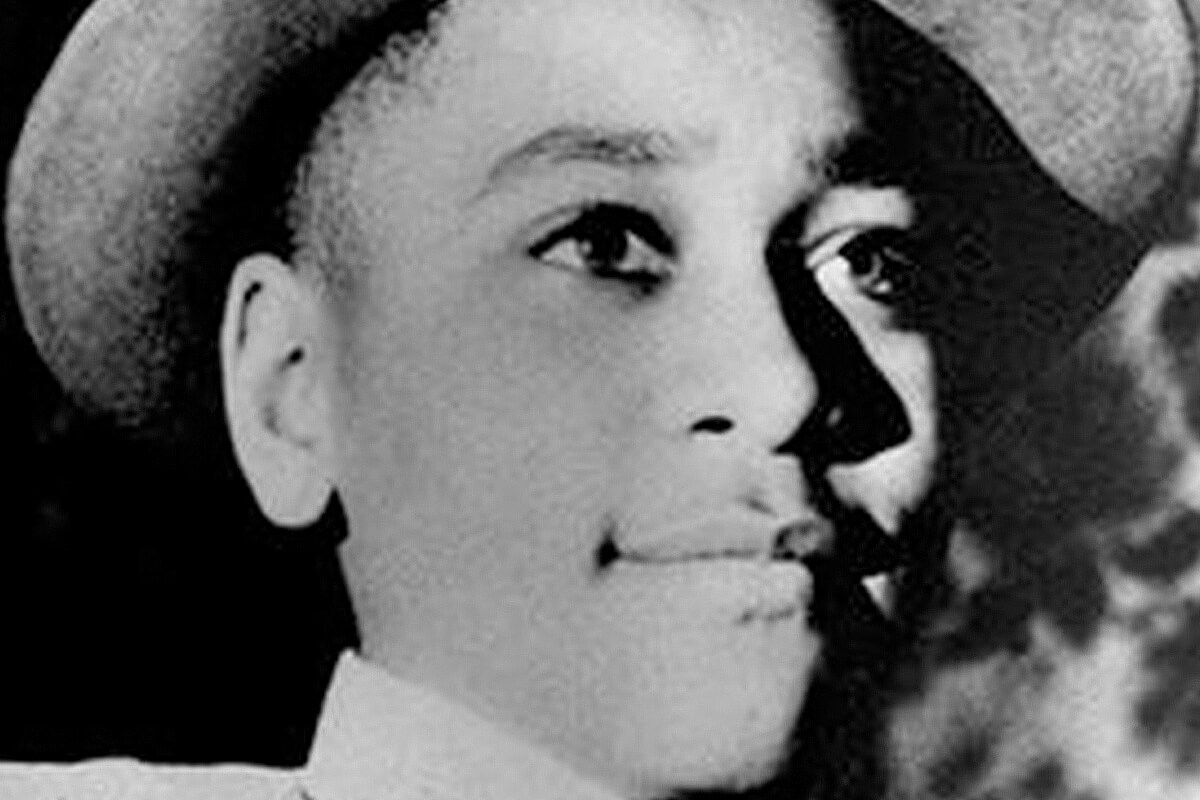 Emmett Till would have been 79 years old today. His story rocked the nation, sparking rage and solemn. 14-year-old Emmett Till, was visiting family in Money, Mississippi, when he was brutally murdered for allegedly flirting with a white woman four days earlier.

On August 24, while standing with his cousins and some friends outside a country store in Money, Emmett allegedly bragged that his girlfriend back home was white. Emmett’s African-American companions, disbelieving him, dared Emmett to ask the white woman sitting behind the store counter for a date.

He went inside, bought some candy, and on the way out was heard saying, “Bye, baby” to the woman. There were no witnesses in the store, but Carolyn Bryant—the woman behind the counter—later claimed that he grabbed her, made lewd advances and whistled at her as he sauntered out.

His assailants—the white woman’s husband and her brother—made Emmett carry a 75-pound cotton-gin fan to the bank of the Tallahatchie River and ordered him to take off his clothes. The two men then beat him nearly to death, gouged out his eye, shot him in the head and then threw his body, tied to the cotton-gin fan with barbed wire, into the river.

READ THE FULL STORY AT THE SOURCE

“Lookin cute, straight edges, Yea you know she sittin’ pretty”…. Medusa The Goddess comes in straight off the rip stunting on the competition. Her newest project entitled “Irony” is a seven hit wonder of the World. Dropping her lead off single as the first track with the self title “Irony”, it is a song that you can vibe and dance to. This may just turn into the next…See More
3 hours ago
0 Comments

As we arrive at the festival weekend that should have been, we are missing the magic of artists and fans together in the park now more than ever. In the…See More
yesterday
0 Comments

OOOJordan, Loki952 & OOO Andre link up to bring you a hot new joint titled "Never". Check it out below and make sure you follow them on social media for their latest releases.Connect:https://www.instagram.com/jordanmbeatz…See More
yesterday
0 Comments

p33di - I'm Da ManSouthern rapper p33di drops hot club track ‘I’m Da Man’ JACKSONVILLE, FL – An artist from the Deep South is making a name for himself by creating up-tempo club music with a twist for a new version of Krunk. His name is Pierre Janvier but he goes by the stage name p33di, and his latest single “I’m Da Man” is the perfect kind of banging beat that the…See More
Friday
0 Comments

Joe Boii, coming straight out of the South’s hot spot of talented artists, this Mississippi native never fails to disappoint his audience. This well thought out EP explains a journey, a life, that has been lived and survived through. His catchy hooks, crisp beats, and the lyrics that flow smoothly over it all, is one for the books.Go check out If Only Time Could Tell on…See More
Friday
0 Comments