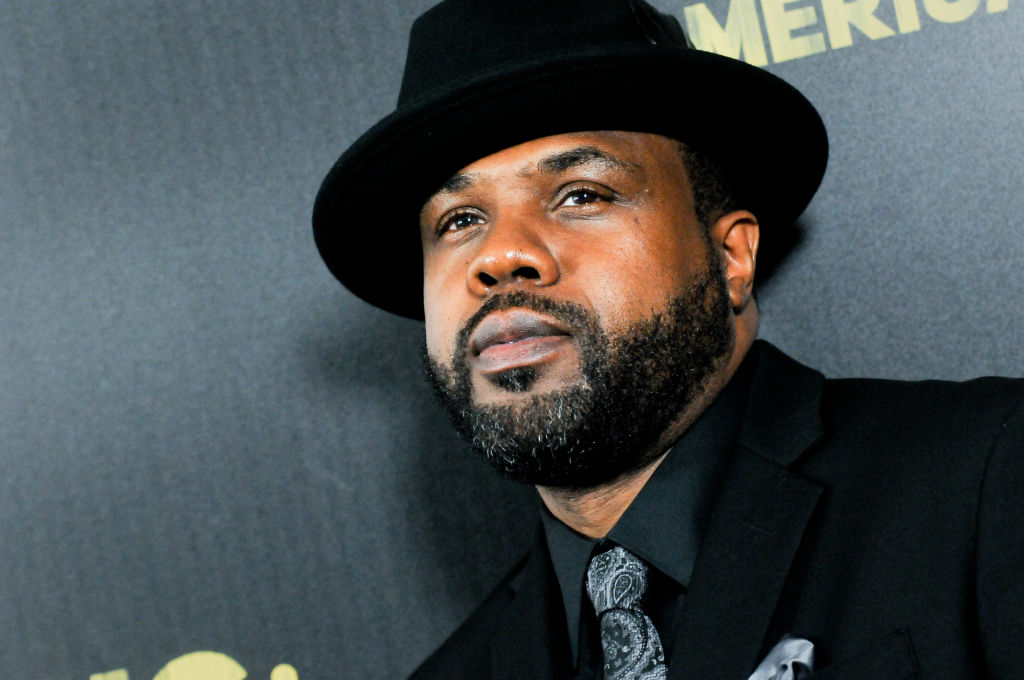 Hulu’s original series Wu-Tang: An American Saga is back with season 2. The series follows a young Bobby Diggs, better known as RZA, works to unify a dozen young Black men who are torn between a life of crime and their undying love for music. This season spotlights a few more members like Wu-Tang DJ and prolific producer, Mathematics, who we had the privilege of speaking with in an exclusive phone interview.

Mathematics is the creative artist behind the iconic Wu-Tang logo. Season 2 explores the elements leading up to Mathematics creation and the backstory behind one of the most iconic images in music. Ahead of the 30th anniversary, we speak with the legendary artist on how he first discovered the arts, how his artistic and musical worlds collide, and what role he plays in the current season streaming now on Hulu.

Read more from our conversation with Mathematics below:

1. People of course know you for being a DJ and a prolific producer, but a lot of people didn’t know you created the iconic Wu-Tang logo. How did you begin your artistic journey outside of the music?

Hip hop is art. They go hand and hand. When they said hip hop wasn’t real music, they said graffiti wasn’t real art. It’s both an expression of yourself. Even with a Picasso, when you see a Picasso, I don’t think that resonated with people off top either. Sometimes you have to stand back and look at things, and even listen. Let it grow and develop.

READ ALL ABOUT IT AT GLOBALGRIND

Listen to the new album A Beautiful Revolution Pt. 2, out now
Friday
0 Comments

SplashChristo is an up and coming artist who has been gaining popularity lately with a new song on all digital streaming platforms like Spotify and Apple Music.Recently, SplashChristo has released an ebook called "Christo Clear Combative Concepts " which is about self protection stray pieces, contentious strategies, basics, moving perpetually, looking at other hand to…See More
Friday
0 Comments

Hip-Hop Artist Li Li Nicols delivers her latest single "Pull Up" featuring JuugBorn in New Orleans, LA, Li Li Nicols immediately shows an interest in music and entrepreneurship. At the age of 7, she's inspired by the artist Alicia Keys and asks for a keyboard. “I was captivated by her beauty, music and loved that we shared the same name.” Although artists like Alicia Keys, Jay Z, and Kanye West influenced her passion for music and the industry, Nicols father's ambition instilled values of hard…See More
Friday
0 Comments