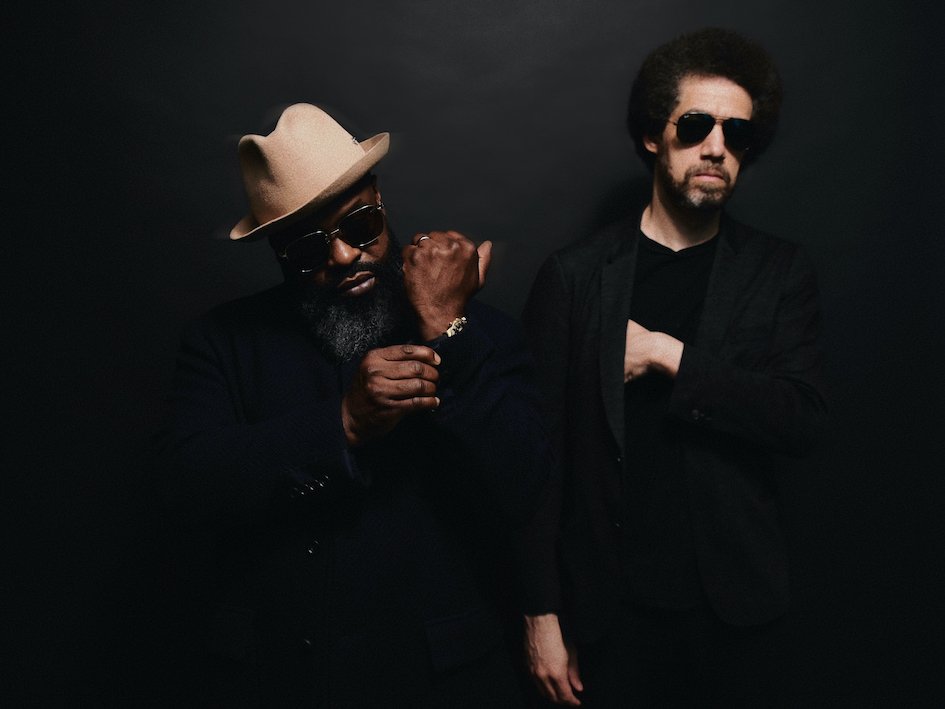 Cheat Codes, the long-awaited collaboration between US super-producer Danger Mouse and Philadelphia hip-hop institution Black Thought, is an out-and-out pleasure, one chock-full of old-school hip-hop goodness. No Gold Teeth, for instance, has a funk bassline so gummy you could chew it contentedly like cud for hours, with Black Thought, one of the most erudite wordsmiths of his generation, riding the beat like a dancer. “Please, you ain’t fuckin’ with no amateurs, homie,” he sneers, correct on that count as he is on numerous others here: razor-sharp takedowns of racial injustice and masterful braggadocio. No filler, all killer, once on, you’ll have trouble peeling Cheat Codes off the turntable or, indeed, Spotify.

But this banging summer album also comes with an unrequited mutual appreciation bromance subplot. In 2006, a white-hot young hip-hop producer in deep legal trouble with a major label met his rapper hero, only a few years his senior. When Danger Mouse – Brian Burton – was still in high school, he paid a friend to steal the Roots’ second album, Do You Want More ?!!!??! (1995), for less than the inflated CD price (though this wasn’t the source of his later legal headaches). When they finally met, the Roots’ Black Thought (Tariq Trotter) and his acolyte hit it off. The two thought they might make a record. Dangerous Thoughts was mooted as a title.

CHECK THE REST AT THE GUARDIAN

Snellville, GA — Esounds has been producing for almost 10 year, working with artist in the Atlanta, Ga area. Esounds has built a team of producers, songwriters, and engineers to produce the best record.Esounds is rising in the music industry by collabing with multiple artist and releasing his own music. With Esounds talent of producing and finding talented artist he is able to help jump start artist career. Anyone can find Esounds’s music on all streaming planforms, and released music every…See More
20 hours ago
0 Comments